AirBnB nightmares: Is it worth the risk?

Want to make some extra cash? How about renting out your house on AirBnB? 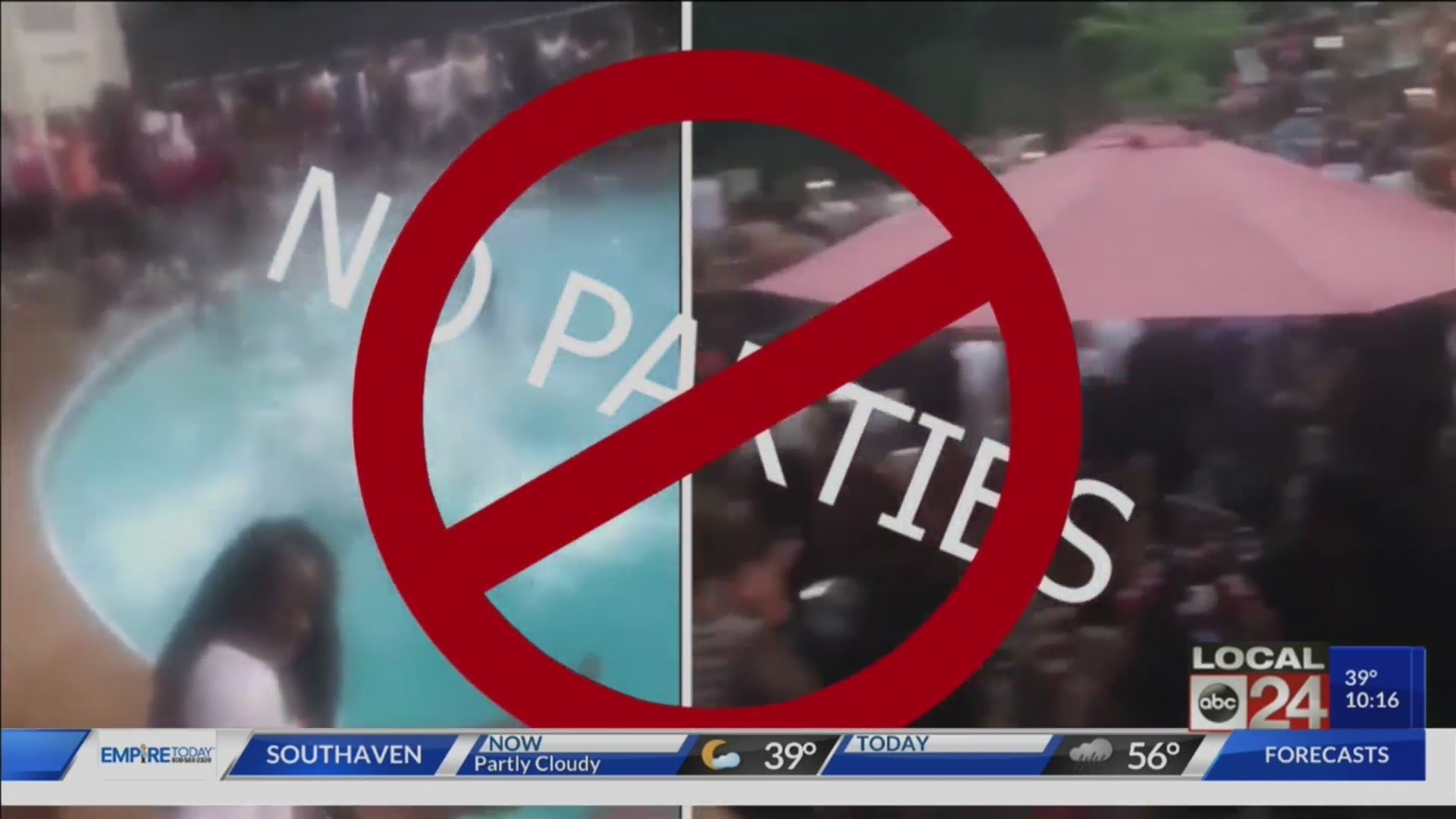 MEMPHIS, Tenn. (localmemphis.com) – Want to make some extra cash? How about renting out your house onAirBnB?

There is no shortage of listings – there are around 1300properties in the Memphis area.

Is the extra cash worth the risk of renting out your house?

This week, AirBnB announced new safety measures were being putinto place after an unauthorized party at an AirBnB rental in California endedwith five people being shot and killed.

Closer to home, there have been problems.

According to a police report, a Cordova woman ended up with$35,000 worth of damage after she rented her home on AirBnB to someonewho threw a party at her house this summer.

Despite hearing these horror stories, homeowners are still signingup.

Earlier this summer, the Local I-Team obtained video from anunauthorized party held by someone who rented a house on AirBnB just south ofCooper-Young in the Castalia neighborhood. The homeowner had no idea the renterand his friends used social media to sell tickets to the party.

The same group of friends did the same thing earlier in the summerat a house in Southaven. The homeowner had no idea his home would be used forthe “Wet ‘n Wasted” summer-time pool party. Hundreds of teens endedup in his pool and left tens of thousands of dollars of damage.

Then in 2017, three people were arrested after turning the AirBnBthey rented in Cooper-Young into a brothel. The next-door neighbor is the onewho first discovered there was a problem. Police shut down the brothel andneighbors say the homeowner felt so victimized he sold his house and moved outof town.

“It still had that invaded feeling, so they didn’t want to staythere anymore,” said neighbor Patty Crawford.

“I hear these horror stories on the news – that’s not been myexperience at all,” said AirBnB owner JR Parsons.

Parsons has two rental properties in downtown Memphis. He’s hadsuch a good experience with AirBnB that he just bought a second.

“I’m getting about three times what I was getting when I hada longer-term renter,” said Parsons.

“There is a lot of things to think about before you letsomeone in your house,” said lawyer Kevin Snider.

Snider says before you decide to list your house as a short-termrental, think about this.

“Most people don’t realize if somebody gets hurt or somethinghappens on your property, you can actually be held responsible for it,”said Snider.

Snider recommends setting up a business or company and put theproperty listing under that, so you are not personally liable if something goeswrong. Also while AirBnB gives you insurance, get additional insurance. Andremember while you can say no parties allowed, that doesn’t mean people listen.Both of these homeowners’ listings said no parties allowed.

“If somebody is going to rent a house and they have the soleintent of having a party, there is not a whole lot you can do about it,”said Snider.

“I think I’m probably the product of good luck as much asanything else,” said Parsons.

As for Parsons, he does his best to properly vet everyone he letsstay at his place and hopes he never has a problem.