Casino traffic is up more than 200% since July. 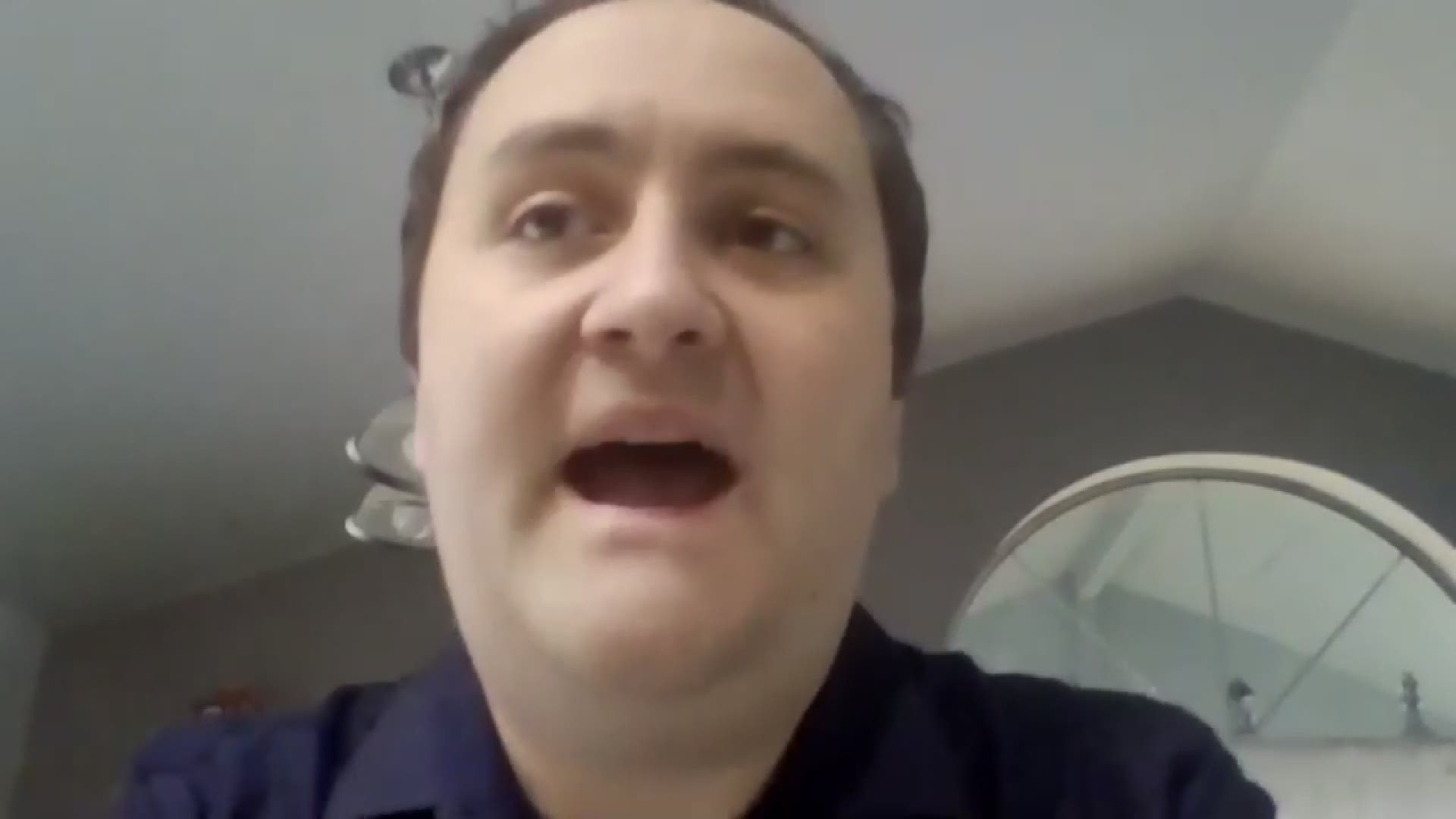 MEMPHIS, Tenn. — New information reveals where people in the Memphis metro are going and where they are not.

A company called SafeGraph shared information on our cellphone movement over the past three months.

"We do see people maybe going back to do their dental appointments or regular checks up or something they put off. And now they are like, now it's time to do that," said Nick Huntington-Klein, SafeGraph  analyst.

Our latest blog reveals how @makepathGIS employed SafeGraph's Places Patterns dataset to determine the safest conditions to shop in amid COVID-19.

See the detailed analysis and learn how to use similar techniques to explore your own analysis questions.https://t.co/bWWe7qpxll

SafeGraph analyst Nick Huntington-Klein said it's all in the numbers.

Between July and October there has been a 21% increase in foot traffic at Health Care and Social Assistance establishments in the Memphis metro. The list also shows a 23 % jump in foot traffic at utility companies. That's probably connected to MLGW ending its moratorium on customer cut-offs back in September, causing thousands of people to pay up or make payment arrangements.

When it comes to where people are coming and going, Klein said it's no surprise there has been a 74% increase at elementary and secondary schools. Given the fact school wasn't in session in July and is now, the jump makes sense.

RELATED: Which Shelby County zip codes are people best at social distancing and staying at home?

RELATED: Apple says it isn’t tracking your phone if location sharing is turned off

SafeGraph uses mobile location data to figure out how much you and everyone else is moving around, though we're told the company doesn't collect information about you specifically.

"The only information we get out of it, is where your phone is and where your phone seems to live at night. So we have a guess of the general geographic area of where you live," said Huntington-Klein.

According to SafeGraph, Shelby County's biggest increase in traffic was at nurseries and tree production establishments, up 263% since July, reflecting the new fad of home gardening.

And maybe folks are hoping for a little luck to come their way in 2020. The data shows a 237% increase in casino traffic. Klein said that's probably because casinos were closed earlier this year.

When it comes to hotels and restaurants, the data shows just 5% increase in accommodation and food services.

"If you had started in February and said there was a 5% increase to restaurants that would have been a pretty good story. But since, restaurants took a nosedive of like 60%. And they're just recovering, but not as much as you might like them too," said Huntington-Klein.

Klein said during the shut-down, foot traffic fell way down across the board in Shelby County and then started to rebound in late April and May.

" Memphis comes back a lot sooner than everybody else, so they have this really big jump. It gets back about half of the or foot traffic by May and then it's been sort of flat since then," said Huntington-Klein.

Klein said foot traffic to businesses is back up to as much as 70% in the Memphis Metro area since then the pandemic began.

How long before we see a total rebound is the big question.

Here is the list from SafeGraph connected to the Memphis area.