People from across the country said they saw a Facebook ad for Tuck Tax Service, offering big tax returns, and they gave the company a call. 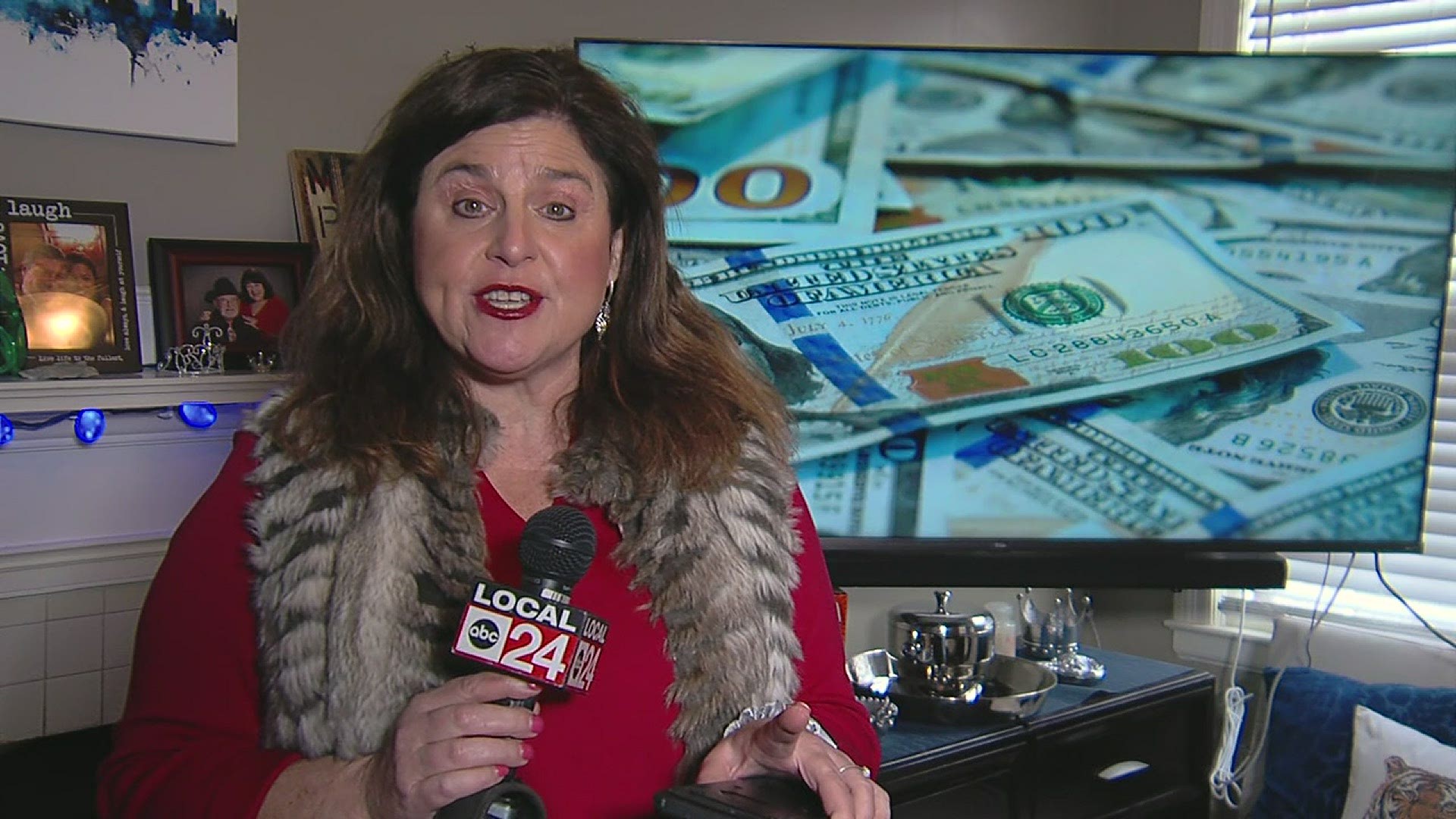 MEMPHIS, Tenn. — Where's my money? That's what people from across the country are asking a Memphis-based tax preparation company.

Customers of Tuck Tax Service have a long list of allegations, but the one thing in common, they said they are all waiting on thousands of dollars in tax refunds. They alleged their money was routed to a company's bank account in California, and they have not received any money.

Every person Local 24 News talked to said they ran across the ad for the tax preparer on Facebook. Some said they did hire the company, and others said they only asked for a quote or more information.

"I had clicked on a link just to get an estimate, but little did I know that estimate turned into them filing my taxes for me," said Destiny Christian, Indiana resident.

Christian is angry. She said the IRS issued her a more than an $8,000 tax refund that she has yet to see a penny of.

"When I found out my money got deposited into the Tuck Tax account, my heart instantly sank," said Christian.

Christian said not only does she not have the money, she said no one from Tuck Tax will return her calls. Her story is similar to just about every else we talked to.

Sandra Adams from Arkansas saw the ad and said she asked for an estimate.

"He kept telling me he would get it to me and never did, so I went on and filed my own taxes - and by the time I did, he had already filed them," she said.

The women said the ad offered big refunds. And they said the fees were as much as $2,000, even though they saw they were quoted it would be just a few hundred dollars.

The women said they can't reach anyone from the company or the person they identify as the owner, Tyrus Brown.

"I can't get in contact with him. He blocked me social media, his phone calls, I can't get through - and had to have the bank reverse the check," said Christina Stovall, a Connecticut resident.

Johnson said she is living in a homeless shelter and needs her money to rent an apartment.

"We're going through a pandemic and there's people out there struggling that don't have nothing, and that would have been a blessing to have your tax money," said Shakeyah Buckery, a Philadelphia resident.

Customers have joined together in a Facebook group, sharing information to help each other out. According to the Better Business Bureau Tuck Tax Services has an F rating. We tried calling the phone number identified by the women as the owner, but no one returned our calls despite leaving several messages and emails.

The company's website and websites affiliated with the company are no longer working. Social media accounts have been taken down. After contacting the bank, the women are hopeful at some point they will get their cash, but say it won't be anytime soon.

"My $8,000 is getting sent back to the IRS and then the IRS will cut me a check, but it will take 12 weeks they said," said Christian.

If someone from the company or the person the women identify as the owner returns are calls, we will update this story.