MEMPHIS, Tenn. (localmemphis.com) – A familiar warning from police about going to holiday parties: don’t drink and drive. And now looking at the lat... 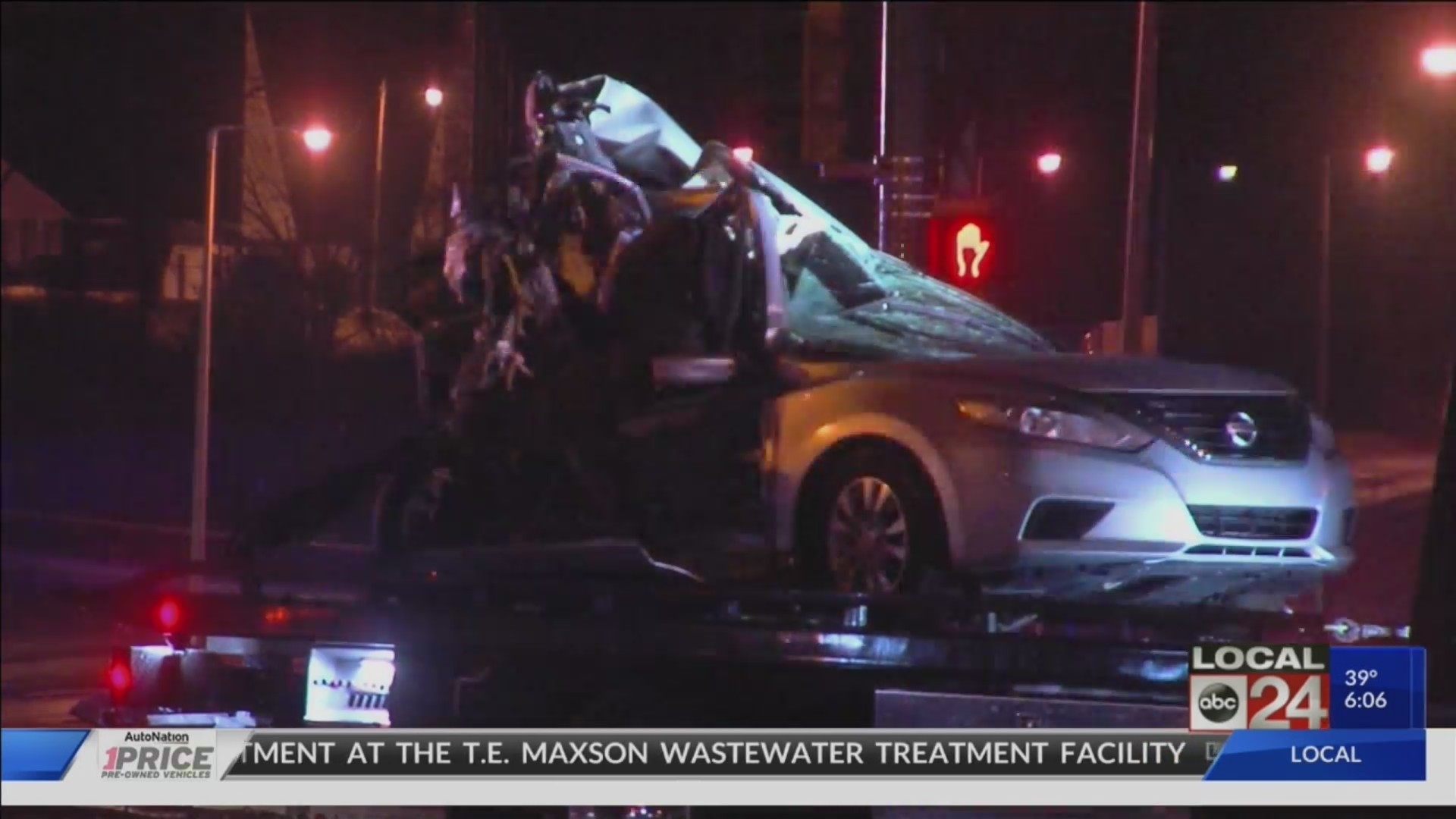 MEMPHIS, Tenn. (localmemphis.com) – A familiar warning from police about going to holiday parties: don’t drink and drive. And now looking at the latest numbers, it looks like that message is getting through.

According to the city of Memphis data center, DUI arrests inMemphis have dropped by almost half in the past decade. One victim’s familysays while that sounds good, it doesn’t tell the whole picture.

“He just ran over my son, broke his neck, killed him thereright on the spot,” said Thaddeus Matthews.

“He had no business on the streets,” said Matthews. 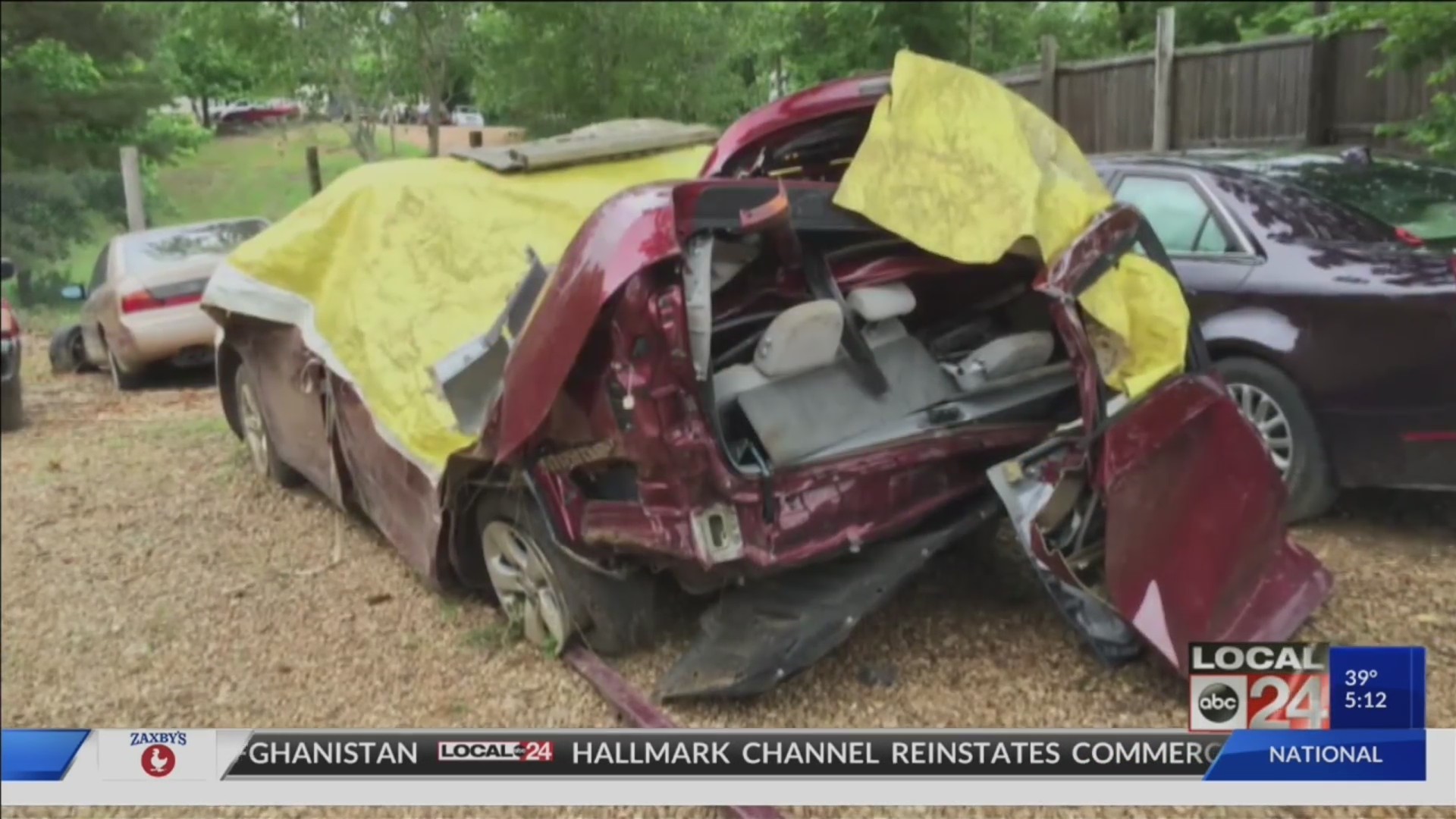 According to crash statistics reported to the State ofTennessee, drunk driving accidents in Memphis and Shelby County are on thedecline.

Memphis Police say educating the public, along with use of rideshareapps, have contributed to the decline, by keeping those who drink off the road.

“Your rideshare company pulls up, you get out, enjoy yourself,call them up, use the application to get them back to the scene to take youhome. And it’s just a happy day in Memphis,” said Memphis Police Col.Keith Watson.

Matthews says while it may keep some people off the road, thereare still plenty of people who get behind the wheel, like the repeat offenderwho ran over his son.

“A lot of drunks don’t know they’re drunk, so they don’t usean Uber or the Lyft. ‘I can make it home. I can handle the short distance,’like the guy who killed my son.” said Matthews.

The message from police this holiday season, if you get behind thewheel after drinking, “understand that those decisions may last a lifetime,for not only you as a driver, but the family of those victims that may crossyour path,” said Watson.