Family claims retaliation by TN Dept. of Children’s Services after boy’s death from abuse the family says they reported

MEMPHIS, Tenn. (localmemphis.com) – Grieving family members of a two-year-old who was murdered say they think the state’s Department of ChildrenR... 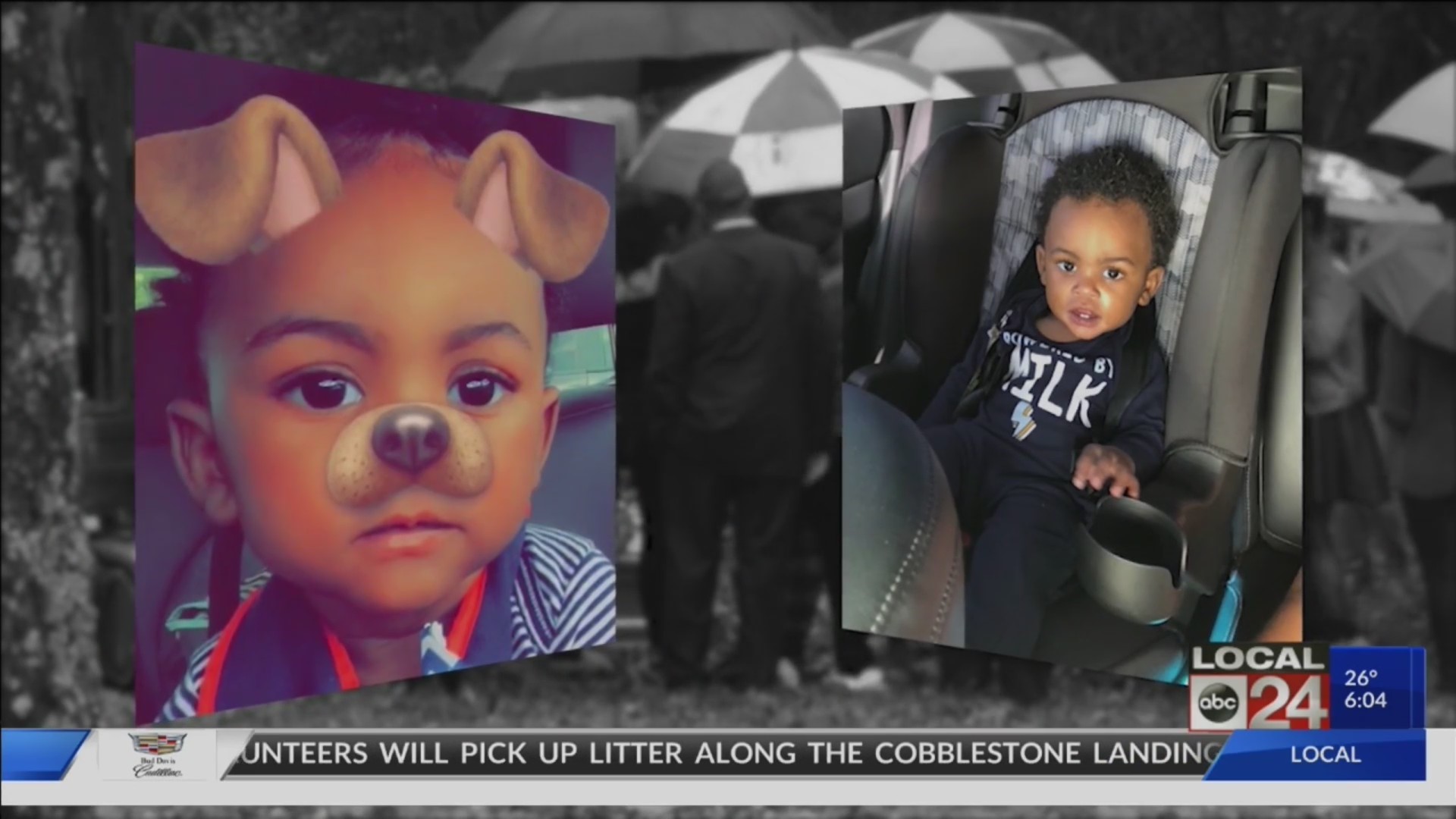 MEMPHIS, Tenn. (localmemphis.com) – Grieving family members of a two-year-old who was murdered say they think the state’s Department of Children’s Services is retaliating against them for speaking out after little Jakobe Chaffin’s death.

The boy’s father was arrested for the murder on Christmas Eve.

Family members told us they had complained to DCS numerous timesto report abuse, but nothing was ever done.

Now almost a month after the boy’s death, they say the state isrefusing to let them visit Chaffin’s siblings who were taken intocustody. Two uncles say the state has shut them out regarding JakobeChaffin’s two siblings – a one-month-old and one-year-old. 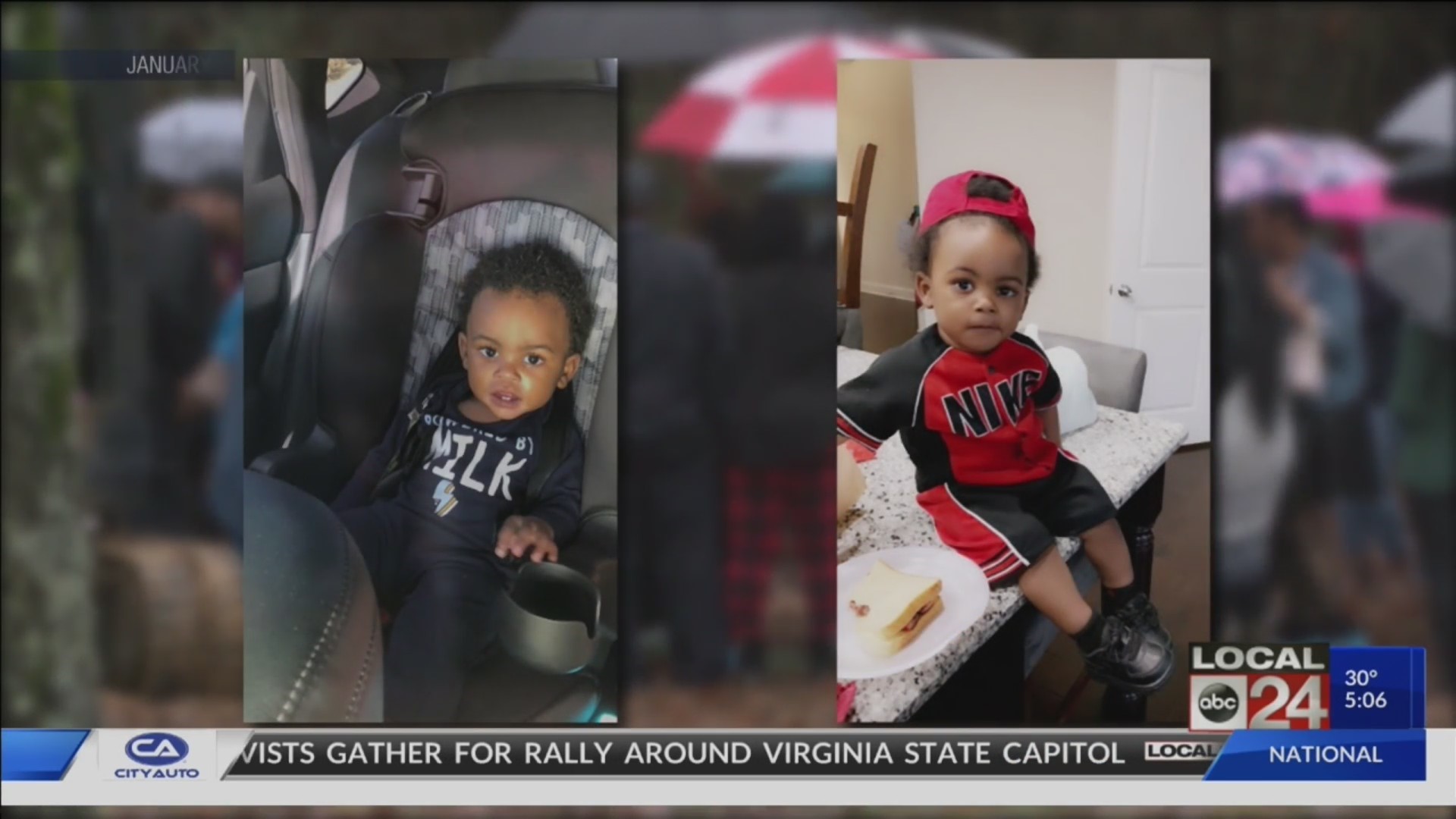 The child’s uncle, Corey Hayes, tells the Local I-Team sinceChaffin’s two other siblings were taken into state custody, he and his familycan’t get any information from the state about their well-being.

Hayes says he called DCS several times to report the father wasabusing his child months before the boy’s death.

Hayes says he or other immediate family members would take custodyof the children, but believe they are being shut out because they went publicon Local 24 News about what they say was a lack of response from the state whenthe abuse calls were called in.

In a statement earlier this month, the state admitted it hadopened two previous investigations but failed to locate the family.

Now an investigation is open, but Hayes say it’s too late.

“You are doing an investigation now that the child has passed,like, and the family is very vocal about it.”

We contacted the spokesperson for the Tennessee Department ofChildren Services, however we have not heard back, likely because Monday is afederal holiday.