According to federal indictment, she received almost $500,000 and was caught with 4,100 social security numbers 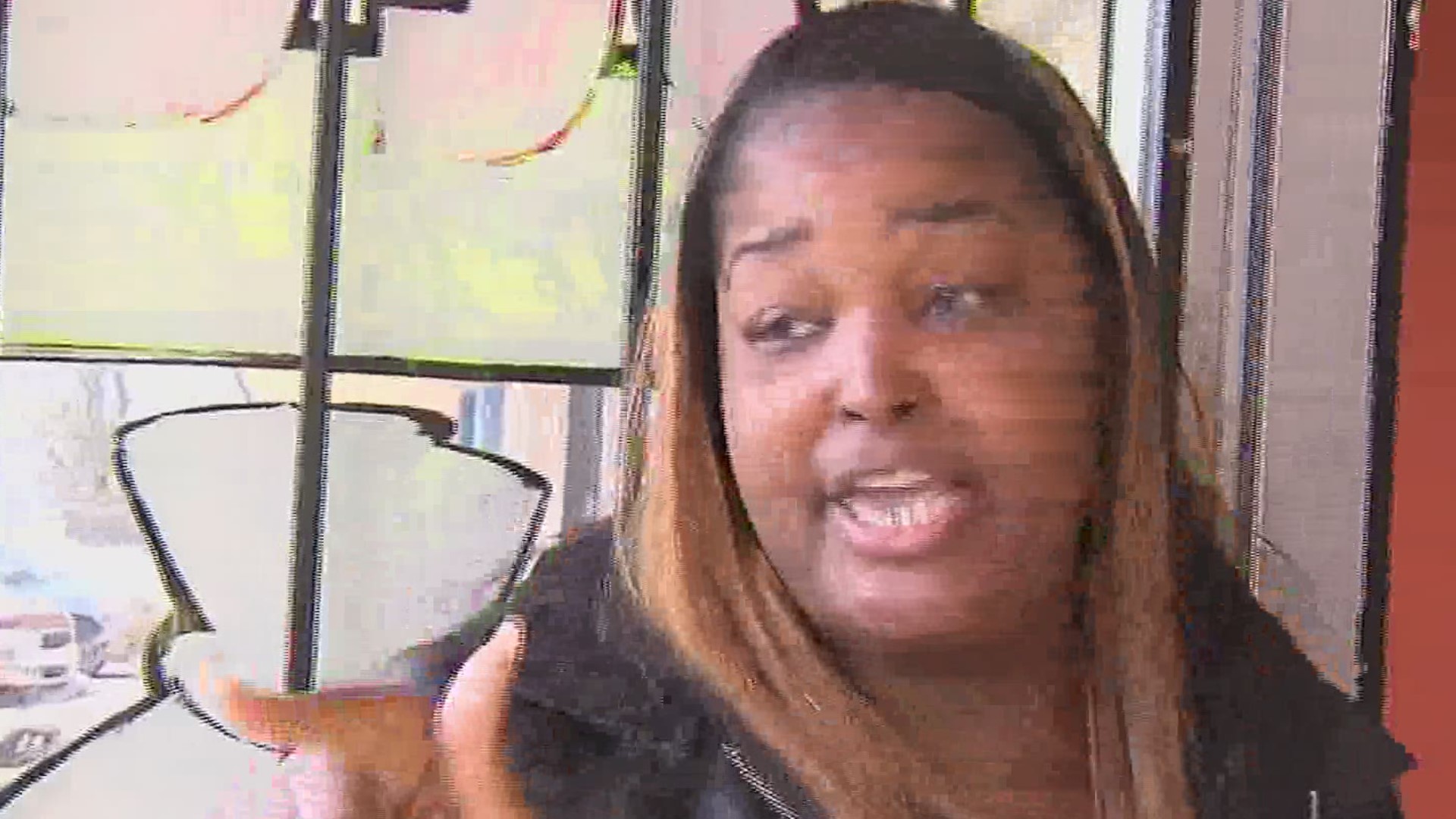 We first told you about Pia Sims in 2013. Back then she was arrested with hundreds of people's names and social security numbers. Since then she has been accused of  fraud and identity theft over and over again. One of her victims is glad the feds are now involved.

"This girl is something in a made for television movie. This girl was a big time thief," said Anthony Elmore, victim.

Anthony Elmore said he knows Pia Sims all too well. In 2018, Elmore said Sims bought carpet from him for her tax preparation office using a bogus name and credit card.

"The way she got me and the she conned me, she is just totally heartless," said Elmore.

For years we have told you about Pia Sims and accusations of fraud and identity theft. Now the feds caught up with her! She is facing a long list of federal charges pic.twitter.com/kyNZb0x5wq

According to the federal indictment, Sims had 15 stolen credit cards and used them to buy things like a pool table from Family Leisure.

We also have a better picture of what might have been happening at her Orange Mound tax preparation business.

The feds say Sims conspired with accomplices to get stolen names and social security numbers. One accomplice, an Illinois Department of Human Services employee, sold her almost 500 names according to court paperwork.

According to the indictment, she possessed more than 4,100 social security numbers on her computer, and she filed almost 80 fraudulent tax returns totaling almost $500,000.

RELATED: Another Store Owner Says He Was Ripped Off By Local Tax Preparation Business Owner

RELATED: Accused Identity Thief Back Behind Bars On New Charges

"Just to come into Orange Mound and set up shop like she did. She gets everyone's personal information, and she can actually con people and people are crying tears saying 'why are you taking my money?'" said Elmore.

As for Elmore, he is glad she's facing federal charges and hopes they stick.

"She was a master, I'm telling you," said Elmore.

She is facing more than 75 years in prison If convicted on the federal charges. We contacted Sims' attorney for comment, but so far we have not heard back.