Thursday, dozens of people answered the call for help from Memphis Animal Services to see if there is a cat or dog they could adopt. This comes after a U-haul f... 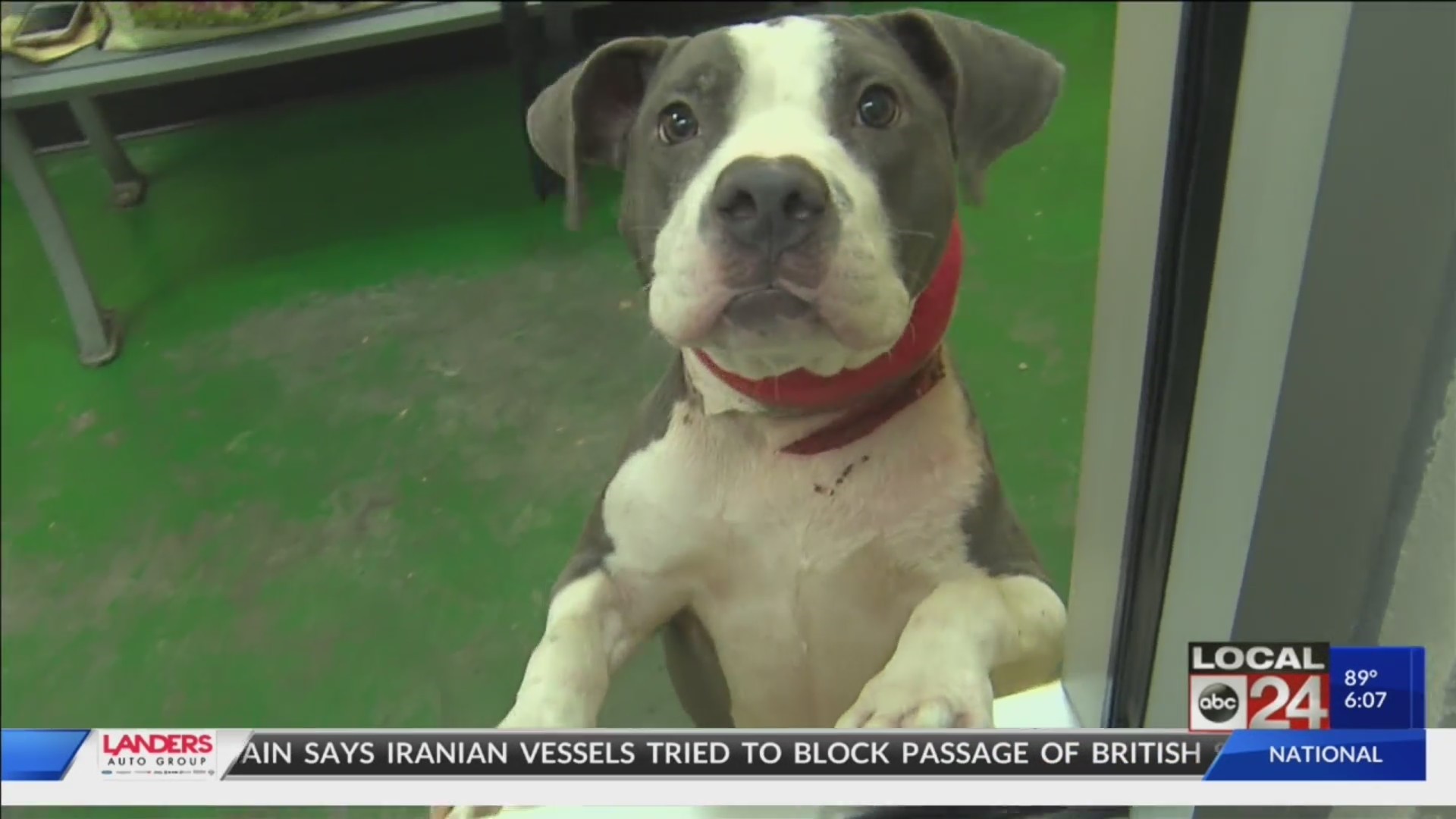 MEMPHIS, Tenn. (localmemphis.com) – Thursday, dozens of people answered the call for help from Memphis Animal Services to see if there is a cat or dog they could adopt. This comes after a U-haul full of animals was dropped off at MAS Tuesday.

In addition to that drop-off, the shelter was already atcapacity.

Mary Winstead is the woman who police say dropped off the animals.She is charged with 28 counts of animal cruelty and faces more than 120 chargestotal. Some of the animals were in poor condition, some were dead.

Winstead claims she and her mother had been evicted froma house in Jackson, Tennessee. The Local I- Team learned in addition tothe dogs dropped off in Memphis, another 30 dogs were taken from their home inJackson within the past week.

Thursday was the first time the animals were available foradoption. When the shelter opened at noon, a long line of people filed into MAS.

“I read a little but about it on Facebook and that’s whatmade me came out,” said dog adopter Mary Bryant. 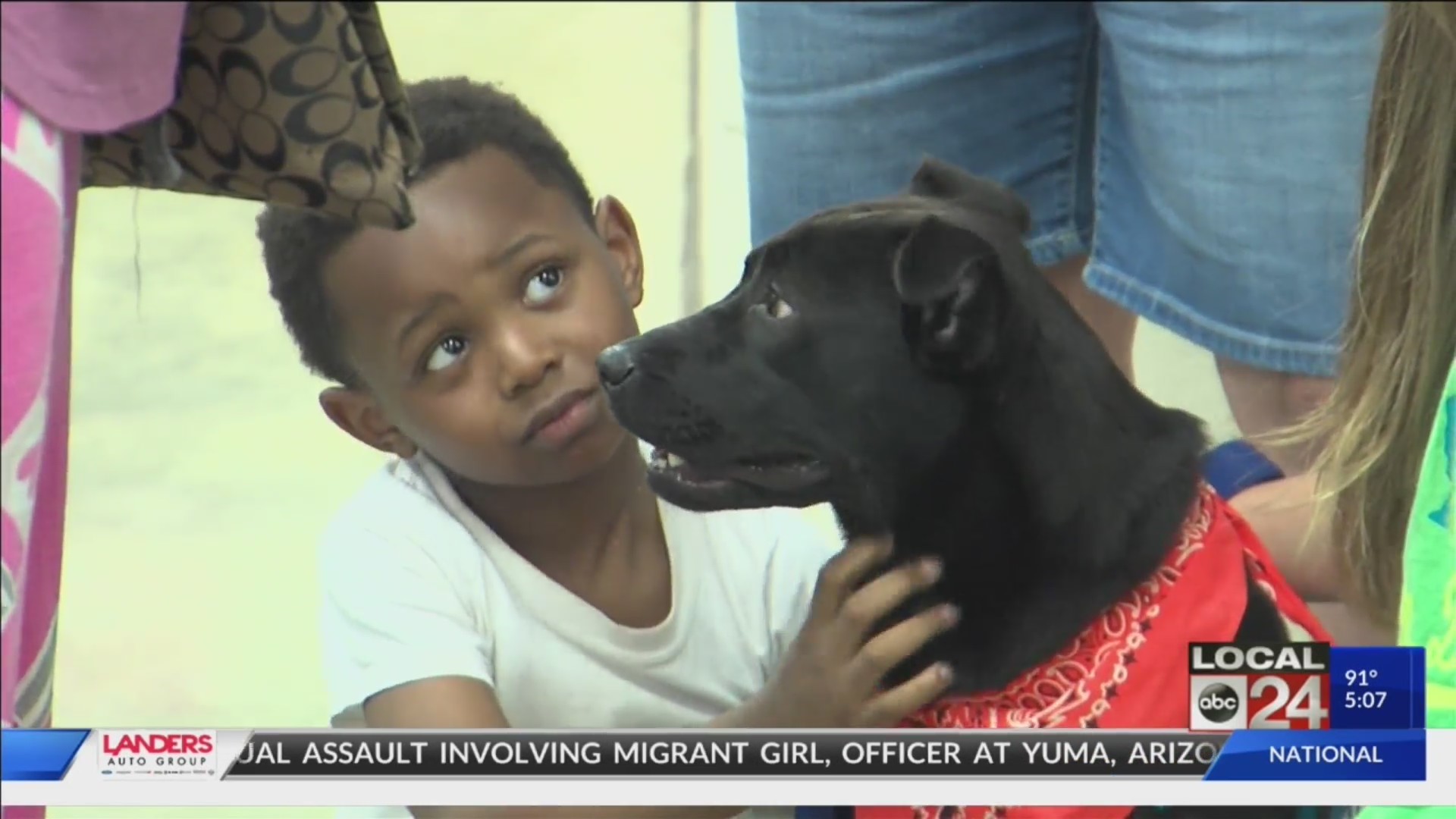 While some are still waiting still for new owners, one wenthome with Woof River Animal Rescue.

“He is 12-years-old and heart work positive and is going to needsome dental work for sure,” said the rescuer.

MAS workers said the response from the public wasoverwhelming

“The turnout has been fantastic. As soon as our door opened today,we had a line of citizens here and rescue partners here looking to help withthose particular dogs or looking to adopt a dog or cat in general,” said MAS DirectorAlexis Pugh.

“I saw on the news yesterday where they had like 30 dogs that werebrought in,” said Darla Conway. “We’re looking for another dog to have in thehouse, so I thought I would come take a look.”

MAS had put out a plea to the community for help and the directorthanked everyone who answered the call.

“We believe once again that this community will pull together tohelp Memphis Animal Services and help all animal lovers see a happy ending towhat started as a very tragic situation on Tuesday,” said Pugh.