For more than a year, a man has been creeping around Lakeland area & breaking into cars

He has been caught on camera over and over breaking into cars. But for more than a year now, police haven’t been able to catch a so-called Lakeland creeper as h... 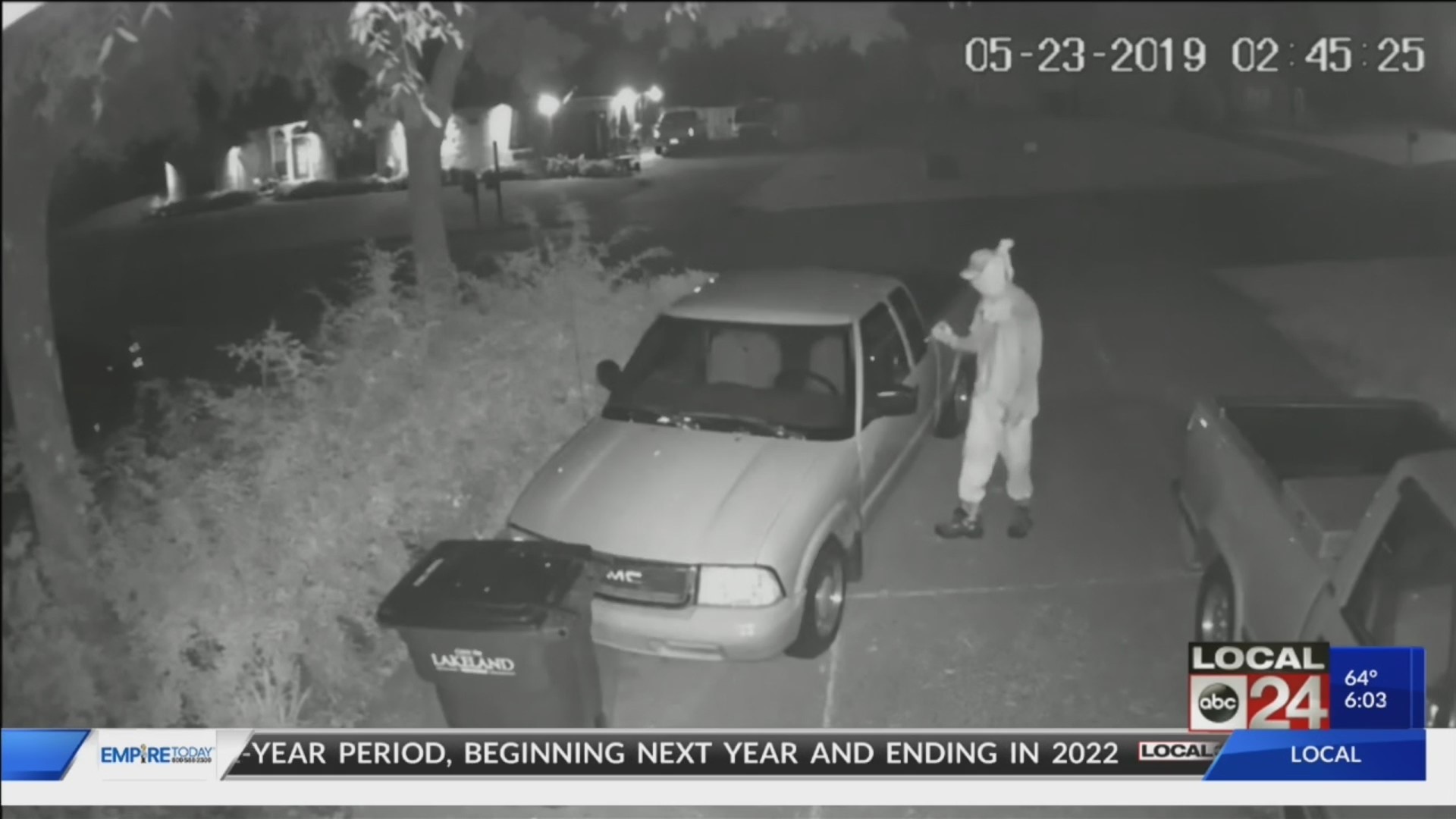 LAKELAND, Tenn. (localmemphis.com) – He has been caught on camera over and over breaking into cars. Butfor more than a year now, police haven’t been able to catch a so-calledLakeland creeper as he breaks into cars.

Security cameras have caught the creeper plenty of times, but theguy seems to be outsmarting everyone.

“I’ve got him on video coming through 2:00 and 3:00 in the morning.He checks the doors. If he can get in, he rummages through everything, said homeownerPaul Russenberger. 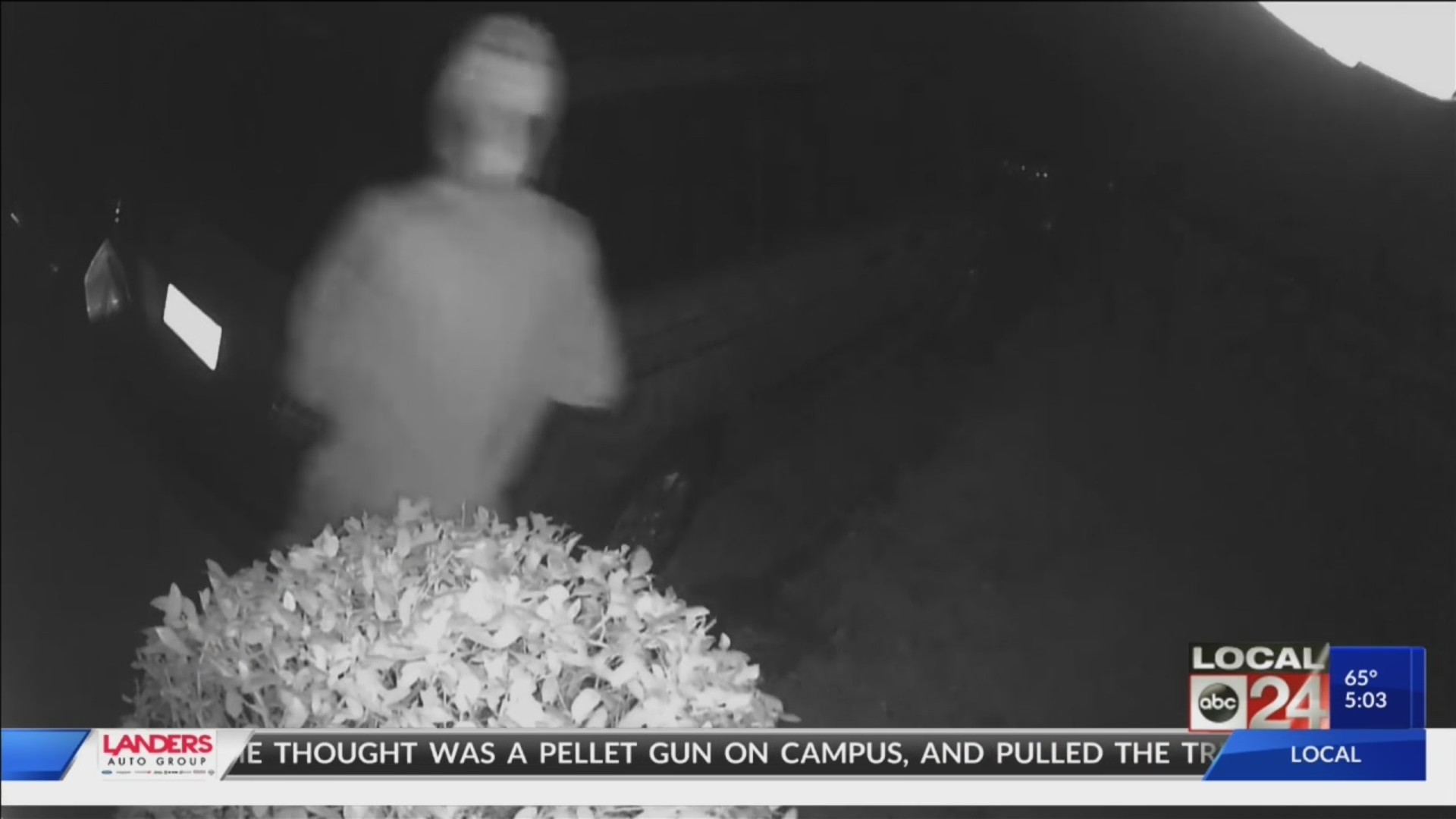 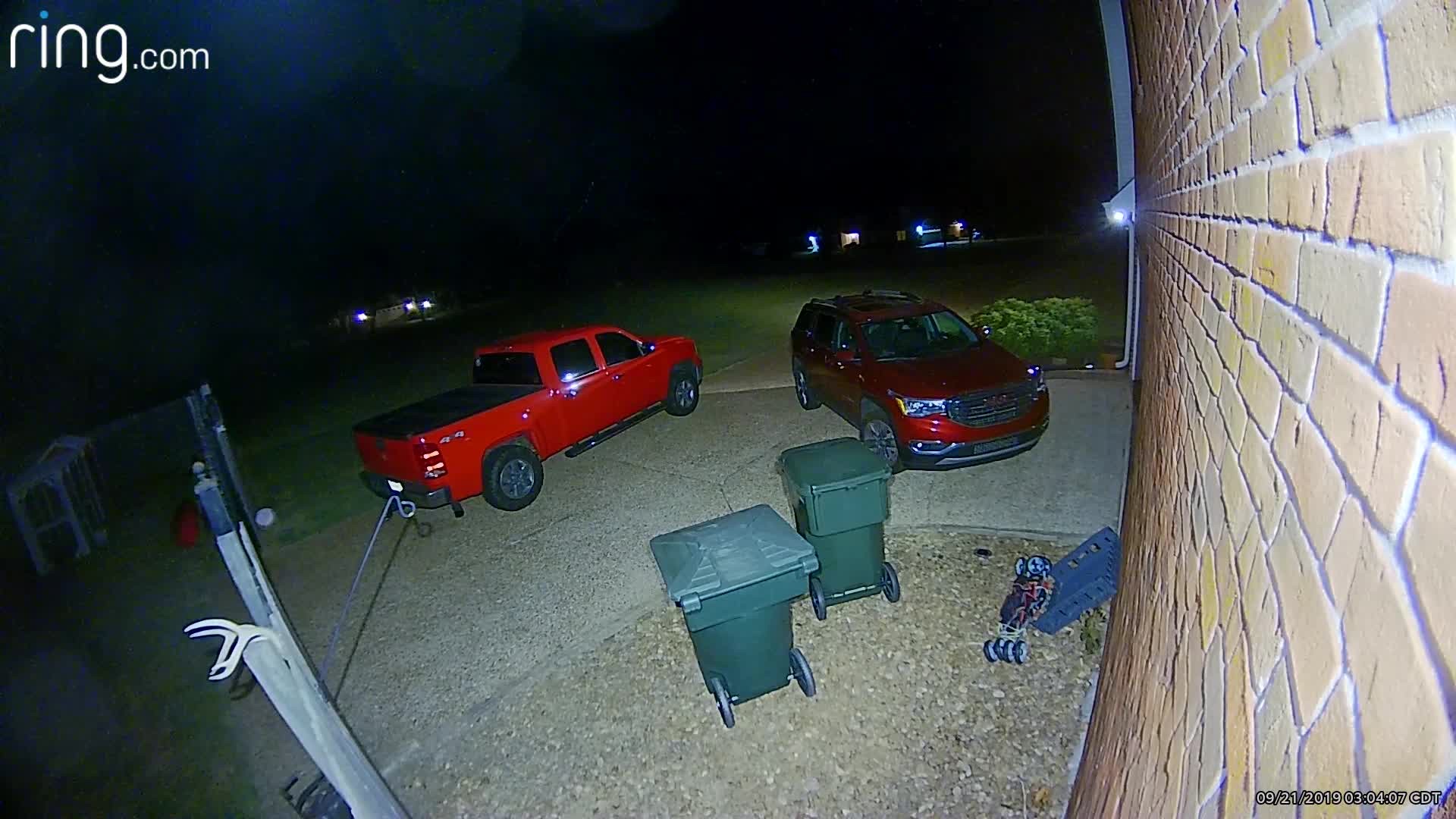 Just a few weeks ago, the creeper was back in Russenberger’s driveway.It was the second time this year. Both instances were caught on his camerasystems.

I just talked to one homeowner who has had this guy come to his house twice. Once in January and just a few weeks ago pic.twitter.com/ksXVfVyAyI

On social media like Facebook and NextDoor, frustrated homeownershave spent the past year sharing their videos and sightings of the car bandit.

Victims say he mostly works Lakeland, but also hits parts ofBartlett and Cordova. We first told you about the late-night creeper in June.Law enforcement is once again asking for your help

“This individual has been breaking into vehicles for months and weare still seeking the public’s assistance to help capture this individual,”said Capt. Anthony Buckner with the Shelby County Sheriff’s Office.

While there are plenty of posts and pictures of the creeperbreaking into cars or trying to break into cars, he has somehow avoided gettingcaught. On social media, people report having pictures of him going back as faras August of 2018.

“It is a little bit discouraging but he’s pretty good at what hedoes, ya know. They are going to have to catch him in the act because hedoesn’t leave a trace really,” said Russenberger.