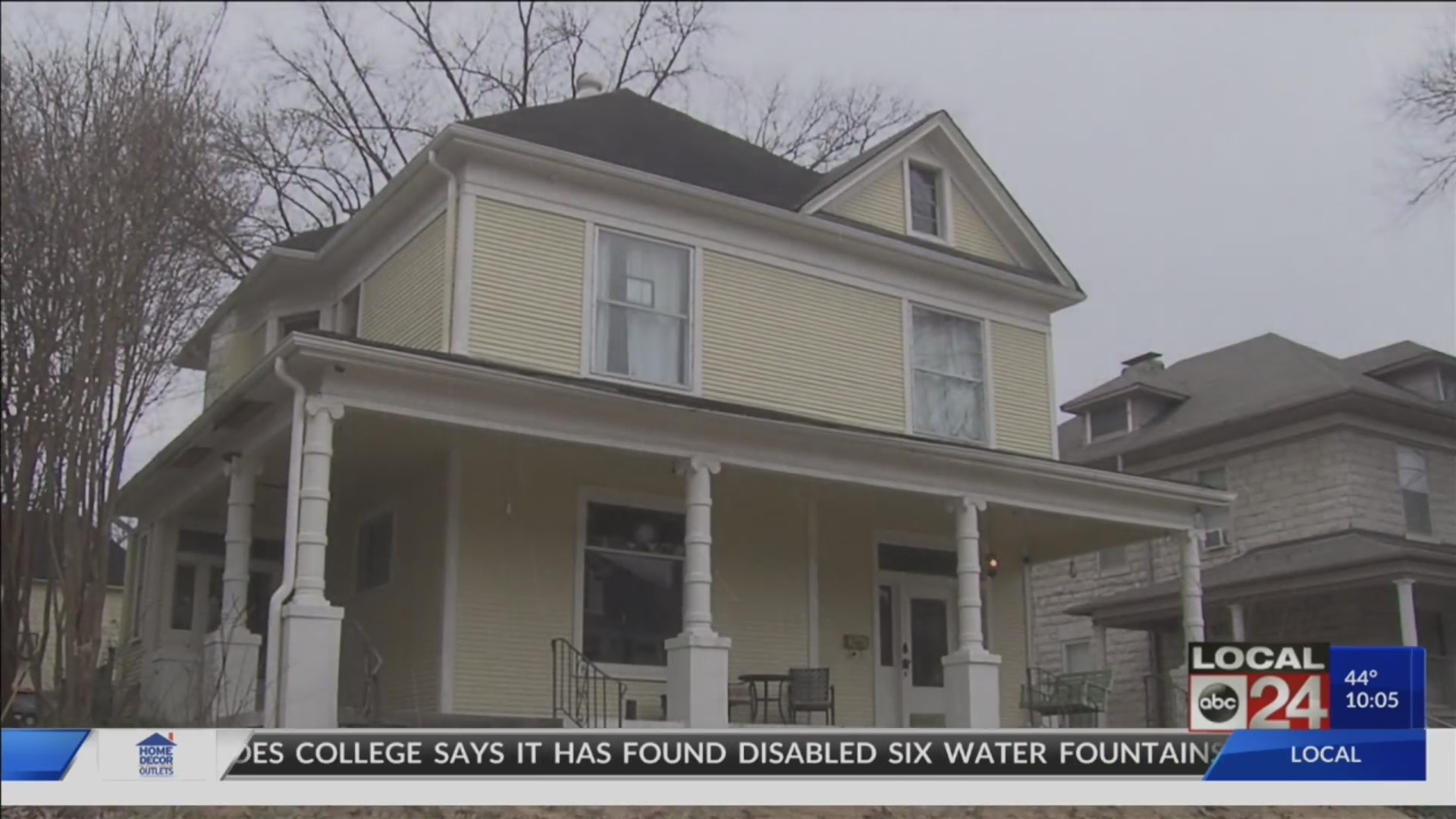 In 2017, tests found their children had high lead levels in theirblood, so they took part in Shelby County’s lead paint removal program. Thefamily now says their house is in worse shape than before the work began.

There are specific government regulations that must be followedwhen removing lead paint. Lead paint was common in homes built before 1978. Itcan cause elevated lead levels in blood. the toxic metal can cause a number ofhealth problems, especially for children.

Tests revealed the Armstrong’s children had elevated lead levels,which is why they took part in the county program. It is a decisionthey now regret.

“I should have said ‘no I don’t want your help,’ because theyhave ruined my house,” says Michael Armstrong.

Michael Armstrong and his wife Rhea are frustrated.

The Armstrongs signed up for Shelby County’s lead paint removalprogram, hoping to make their home safer for their children. The county-hiredcontractor began working on the home two years ago – and to this day, theArmstrongs say the project is not complete.

“Right now, everything is still the way it has been. Ithasn’t changed since they left,” says Michael Armstrong.

The Armstrongs say every one of the 12 windows the contractorreplaced is the wrong size, and they can’t open any of them. One window was fourinches too short, so the contractor had to rig it to fit.

On another window, “When they put it back on, they filled itwith concrete and there are big holes on both sides.”

From the outside you can see none of the new windows were everpainted. Michael Armstrong says some things that weren’t supposed to be painted– were. He points to a door. “This was a stained door they painted whitefor whatever reason.”

During the lead paint removal process, rooms are supposed to besealed to prevent toxic dust from spreading, but the Armstrongs say thecontractor didn’t do that. Cell phone pictures show gaping holes in protectiveplastic, which allowed dust from the scraped paint to blow throughout thehouse. Then there’s what was done to protect clothes. Plastic was placed on topof the hanging clothes, leaving most of the items exposed.

“It was such a far cry from the guidelines they were supposedto be following,” says Michael Armstrong.

After an inspection of the site, the Tennessee Department ofEnvironment and Conservation found the contractor violated the Tennessee Lead-BasedPaint Certification Act. They ordered her to properly clean the site.

The Armstrongs say the contractor’s attempt to clean dust that hadspread inside the house didn’t work. They say it failed not one, but two dustclearance tests.

The county eventually removed the contractor from the job, but atthat point, no one wanted to tackle the project. After five unsuccessful bidattempts, the county sent the Armstrongs a letter cancelling the project.

“I just couldn’t believe that they were going to do us likethat. Leave us with this mess,” says Rhea Armstrong.

“They canceled the contract and left and haven’t lookedback.”

The contractor was Jay-C Construction. The owner, Juanita Cross,didn’t want to talk about the Armstrong’s home.

We went to the address listed on the business filing. Crosswouldn’t comment when the Local I-Team asked her about the Armstrong house,

“That’s between the county and him. Get all the informationfrom the county,” said Juanita Cross, contractor.

Senior Investigator Jeni Diprizio asked, “He basically saysthe house is in worse shape now than when you went there?”

To which Cross responded, “Like I said I’m not going tosay anything.”

When asked if she did a thorough job at the house, Crossresponded, “Let the county answer all the questions.”

Shelby County isn’t talking about the Armstrong’s house either. Arequest for an interview with Mayor Lee Harris or anyone in the administrationwas denied.

“It’s certainly a tragedy any time you have a situation wheresomebody who tries to take the benefit of government service and ends up in aworse situation then when they started,” said attorney Kevin Snider.

Snider does not represent the Armstrongs, but says the countyshould not leave the family high and dry.

“I think the county, if not from a legal standpoint, purelyfrom an equitable standpoint, should step up and help them. They are the onesthat got them into this situation,” said Snider.

The Armstrongs say they don’t have the thousands of dollars to payfor the repairs themselves.

They say the good news in all of this – the lead level intheir children has come down. But they still have to find a way toget their home fixed.