Is Big Brother watching? Police departments team up with Ring for video-sharing

MEMPHIS, Tenn. (localmemphis.com) – Thinking about getting one of those high-tech Ring cameras? Think about this. The doorbell camera company has forged n... 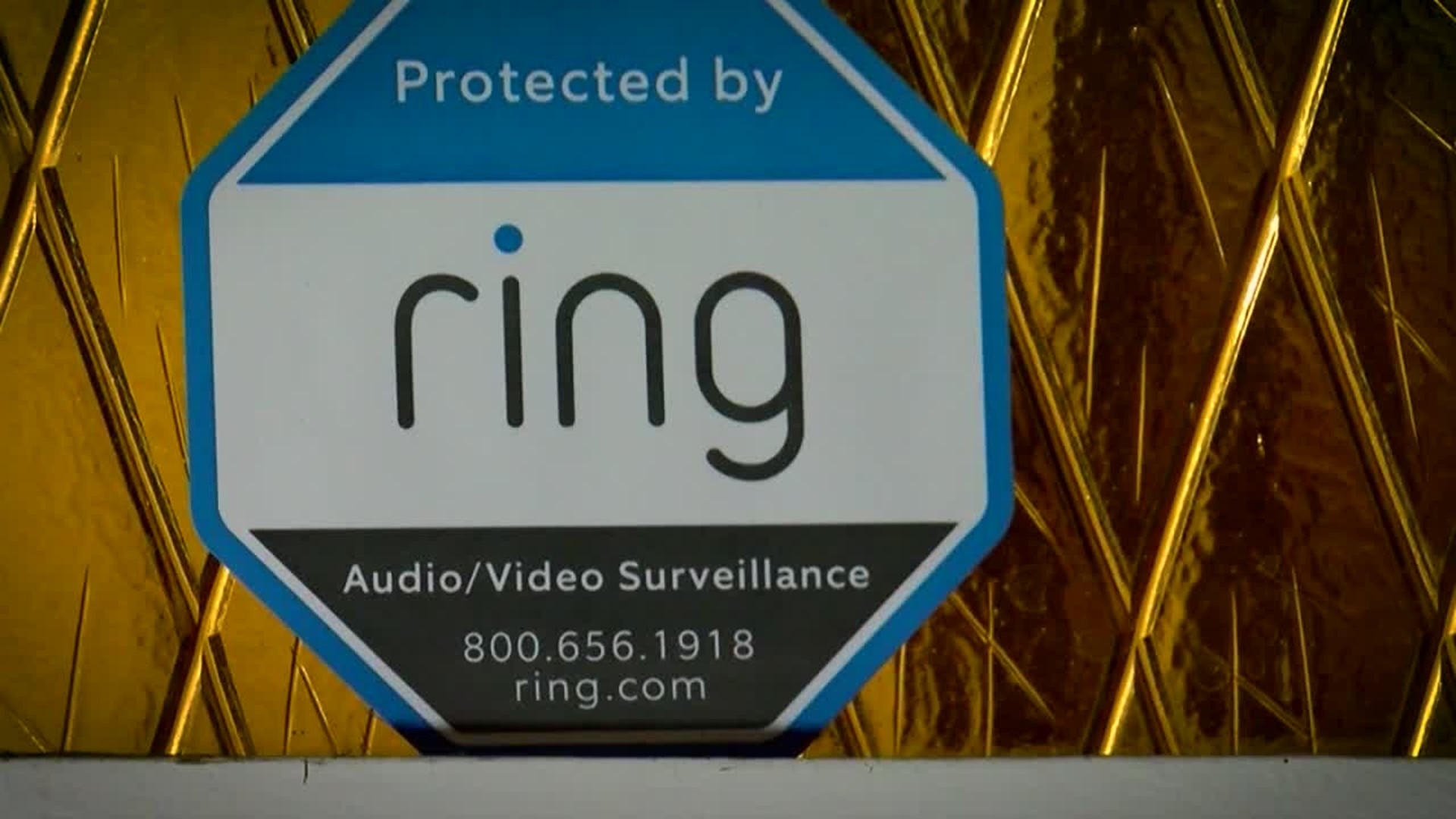 MEMPHIS, Tenn. (localmemphis.com) – Thinking about getting one of those high-tech Ring cameras? Thinkabout this. The doorbell camera company has forged new video-sharingpartnerships with more than 400 police departments across the country.

Some consider it a powerful tool in a new type of neighborhoodwatch, though civil liberties lawyers like Bruce Kramer haveconcerns.

“Technology can be used or abused, said Kramer.

West Memphis Police is just one of the departments in theMid-South that entered into an agreement with Ring this past summer.

“We’ve gotten some good information, especially on suspiciousactivity neighbors have seen. I can’t go into any detail because of openinvestigations, but it has provided us with suspects and good information onoverall activity going on, ” said Capt. Troy Galtelli with West MemphisPolice.

With the growing number of police departments collecting Ringvideo from people’s doorbell cameras, some have questions about the broaderissue of privacy and surveillance.

“There is no Big Brother watching you,” said Galtelli.

So how does the program work? And which police departments in ourarea are taking part in it? Do you have a right to refuse? Find out Thursdayduring Local 24 News at 10PM.