It’s not in their lease, so should some Cordova residents be forced to now pay $50 extra for internet each month?

MEMPHIS, Tenn. (localmemphis.com) – Residents at two Cordova apartment complexes are outraged they are being forced to pay for mandatory internet. They sa... 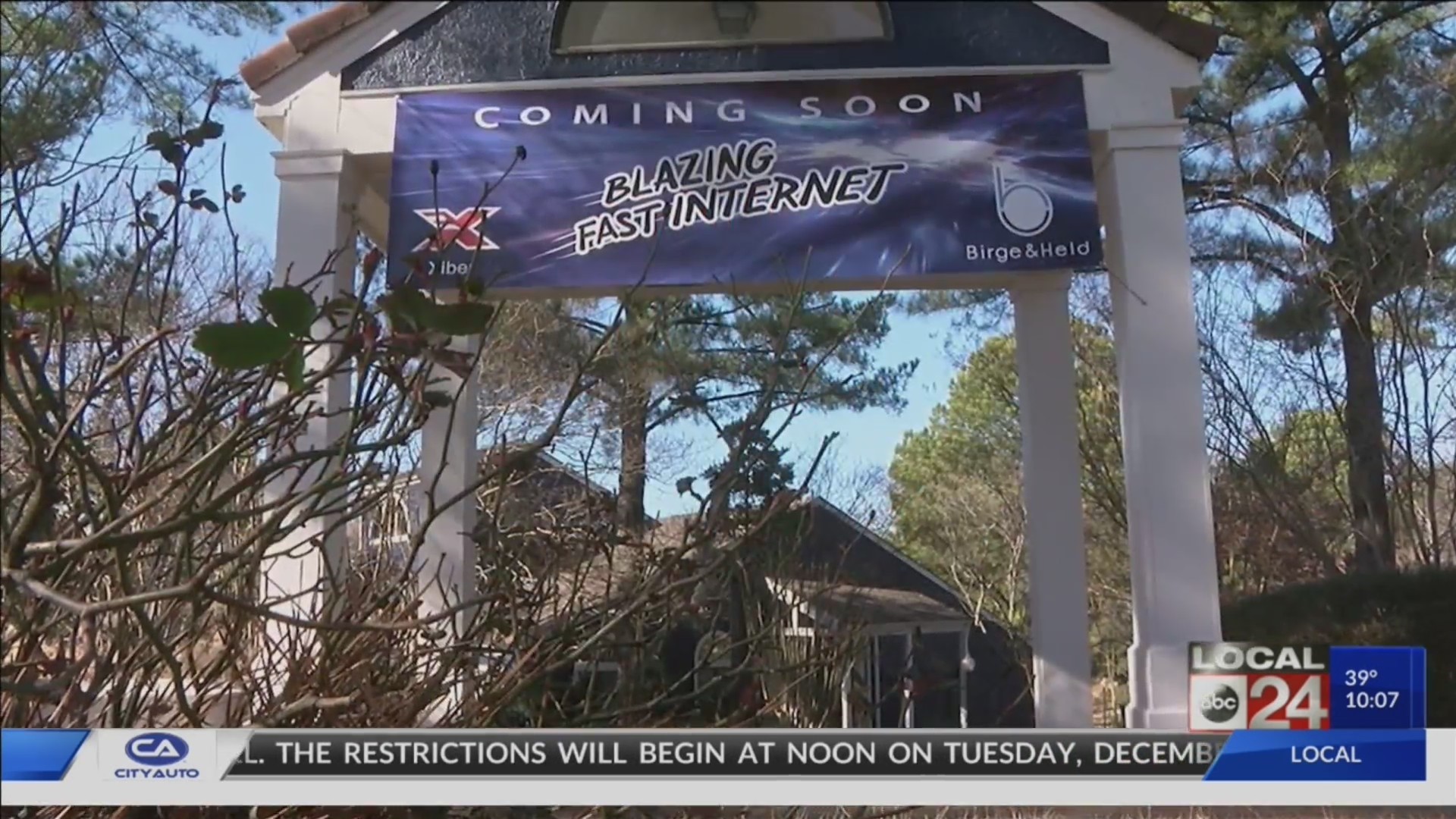 MEMPHIS, Tenn. (localmemphis.com) – Residents at two Cordovaapartment complexes are outraged they are being forced to pay for mandatoryinternet. They say it’s not in their lease but next year there will be arequired $50 charge added to their rent for the service.

“I think it’s unfair to force an internet company on us that we know nothing about,” said N’Deea Lee. 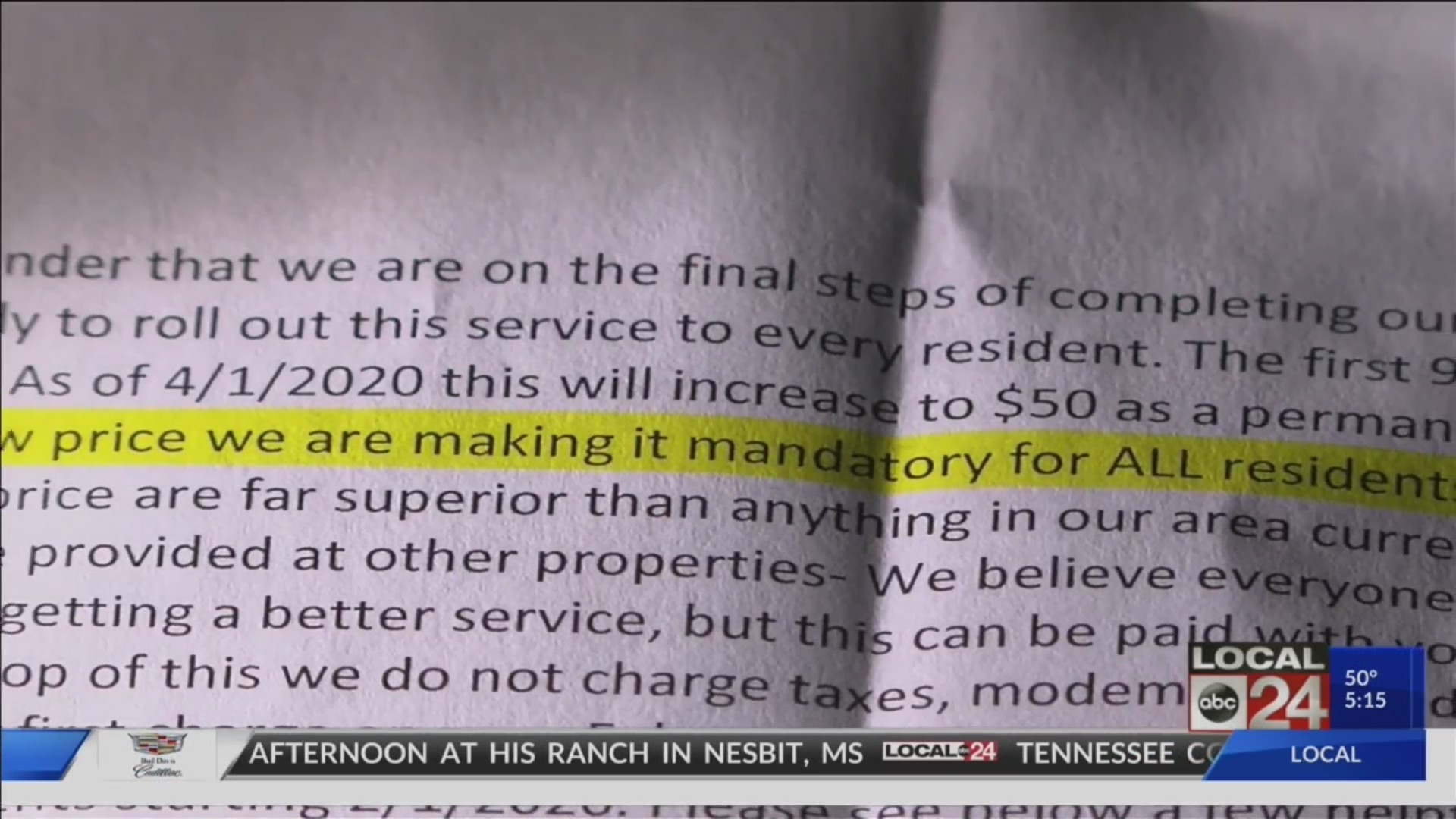 Lee is just one of the many unhappy tenants at the Villas onLaGrange and the View at Shelby Farms apartments.

This week they received a letter stating that starting next year, a $50 fee for internet will be added onto their rent. Many residents say they already have cheaper internet, or tenants don’t want internet.

“My husband works at AT&T, so he gets his internet through his job. He gets a discount, so this is actually going to be like $30 more than what we are paying now,” said Audrey Mitchell.

Tenants say their leases say they are responsible for their own internet, so they question if this is legal.

“I don’t think they can do it. It doesn’t say anything in ourlease that they are able to do this in the middle of a lease contract,” saidMitchell.

The security at the complex office refused to let us in, butconsumer lawyer Kevin Snider also questions the legality of this forcedinternet.

“The way that lease is written, I don’t think that would be enforceable, nor do I think a judge in Shelby County would enforce that,” said Snider.

Xiber and Birge and Held, the complex owner, are both basedin Indiana. According to published articles, the apartment complex owner is alarge investor in the internet company.

Snider says while the property owner can require future tenants touse the internet company by writing it into the lease, people alreadythere shouldn’t be forced to.

“There has to be an agreement on the front end, and thisconnection with this out of state internet company is quite suspect,” saidSnider.

No one from Birge and Held returned our calls to comment on thissituation.