Neighborhood association claims the color is not approved. 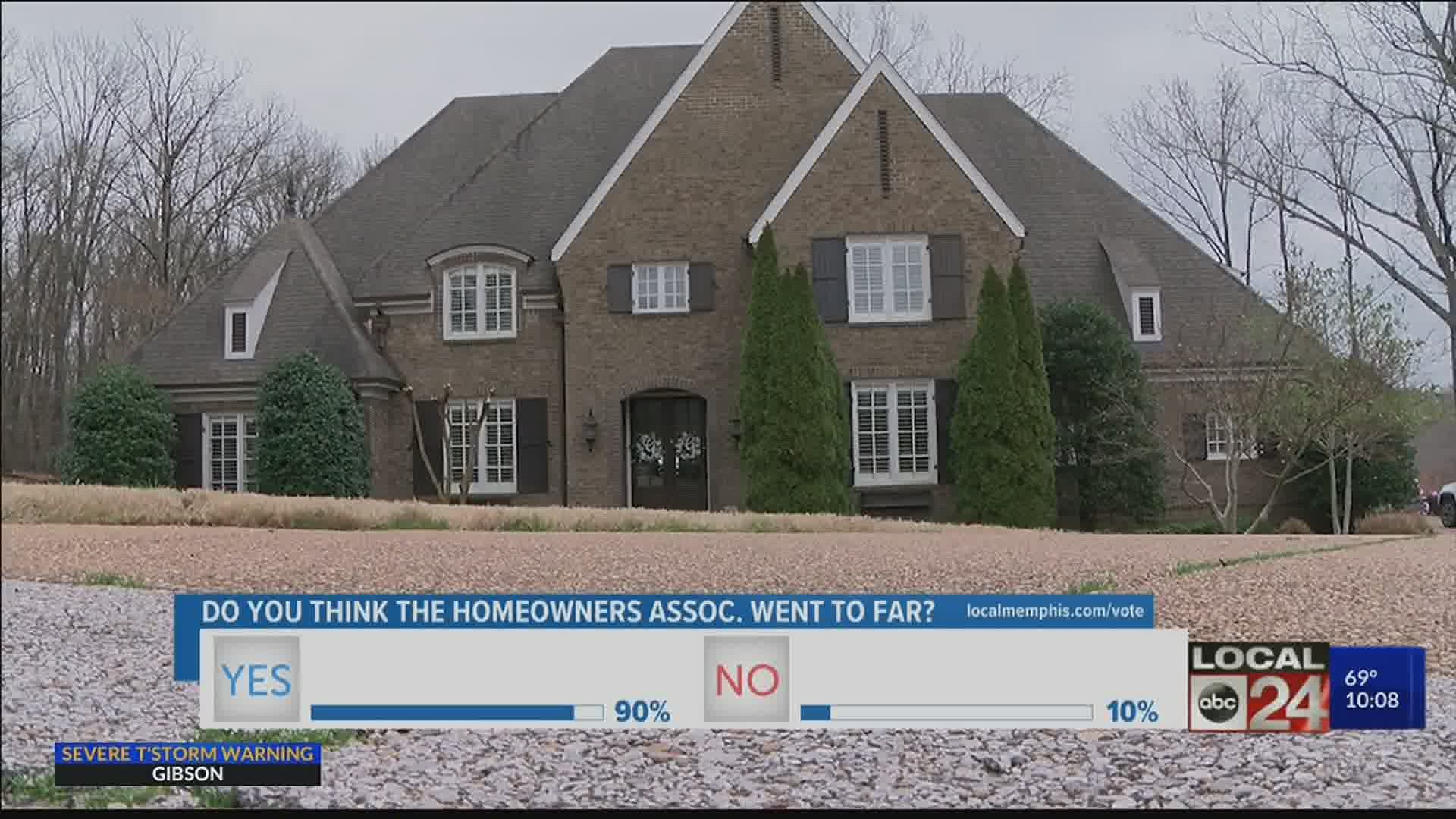 Imagine being sued over the color of the trim on tour house. That is what one Lakeland family says is happening to them but they believe it may also be because of their race.

They live in the Cool Springs subdivision, and this dispute has ended up in court. The neighborhood association is suing them to force them to paint the trim an approved color.

The Lakeland family at the center of the lawsuit says this situation has gotten out of control, adding there is nothing wrong with the color of the trim that was put on the house.

Adrianna Goetz said she had no idea when she picked out the color and had her trim painted it would land her in court. Before and after photos show little difference in the color says Goetz. She added she chose that color because she saw it on other homes in the subdivision.

William Goetz says according to the neighborhood association rules, he is supposed to get the boards permission on color, prior to painting, which his wife didn't do, but Goetz says if you drive around the subdivision you will find it's similar to trim on other houses.

"They are picking on us unfairly," said William Goetz.

William Goetz said the neighborhood association does selective enforcement. Since this began, he has documented dozens of violations committed by other homeowners but Goetz says the other homeowners get away with it.

From fences put up backwards to equipment being parked where is not allowed, Goetz showed the Local 24 News I-team picture after picture of alleged violations. Adrianna Goetz believes they are being targeted because the family is Latino. She moved here from Columbia less than a decade ago, and this has turned her hope of living the American dream into a nightmare.

Board members aren't talking. They referred me to their lawyer. The lawyer said he doesn't want to comment because it is ongoing litigation but added there is no disputing the rules of the neighborhood association were violated.