The Better Business Bureau of the Mid-South is warning consumers about two local apartment complexes it says has a long history of unanswered and unresolved com... 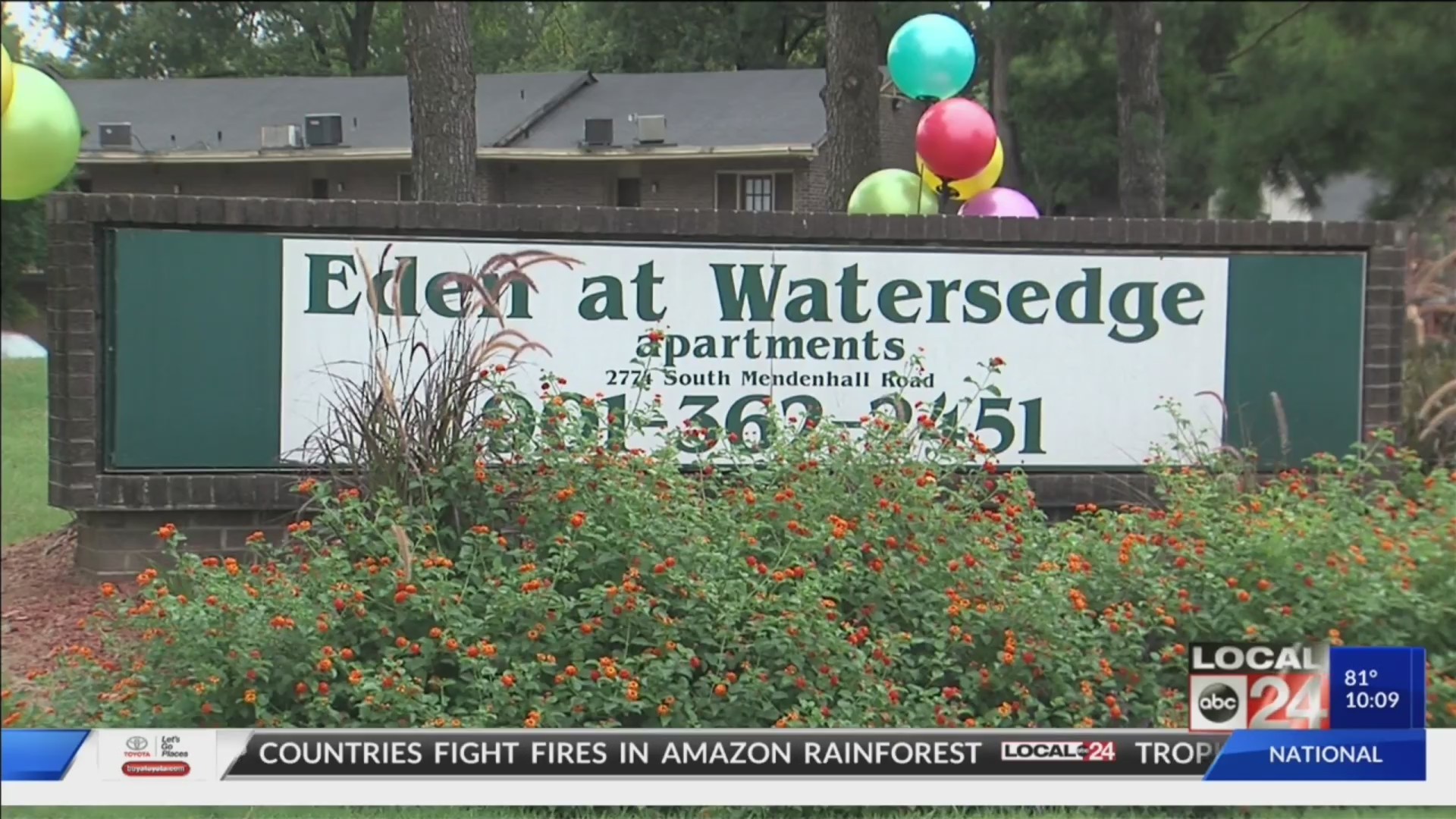 MEMPHIS, Tenn. (localmemphis.com) – The Better Business Bureau of the Mid-South is warningconsumers about two local apartment complexes it says has a long history ofunanswered and unresolved complaints from tenants.

One is in Memphis, the other in Mississippi. Both have adisturbing pattern of not making repairs, according to the BBB. Both of theapartment complexes have an “F” rating from the Better BusinessBureau.

“I have trouble with my air and heat. It’s been outevery day since April of this year and they still haven’t come and fixedit,” said one renter who wanted to remain anonymous.

She lives at the Legacy at Westwind Apartments in Horn Lake,Mississippi. According to the Better Business Bureau, the complex had 11complaints in the last 12 months.

The BBB says Eden at Watersedge has had 32 complaints in thelast 3 years. Renters at both places have the same types of complaints.

“In some cases, the repairs were not made at all. Insome cases, the apartments were not move in ready when the tenants moved in. Whenthey looked at an apartment and they did their walk through, they saw anapartment that was unsanitary, that hadn’t been cleaned, and they were told allthat would be taken care of. But it wasn’t,” said BBB spokesperson NancyCrawford.

We tried to talk to management at both places, but noone was available for an interview.

“We feel like it’s our duty to inform the public thatthese companies are not responding to complaints,” said Crawford.

The BBB says don’t move into a complex based onpictures on the internet. They may be old and not show the currentcondition of the property. Also, research a complex and its owner beforesigning the lease.

Finally, “do a walk through. Make sure things lookright and if they don’t, create that punch list of what needs to be done beforeyou move in. And if it’s not done, address it with the landlord inwriting,” said Crawford.