The Local I-Team has learned new information about the FBI raid at the home and business of Tennessee State Senator Katrina Robinson. 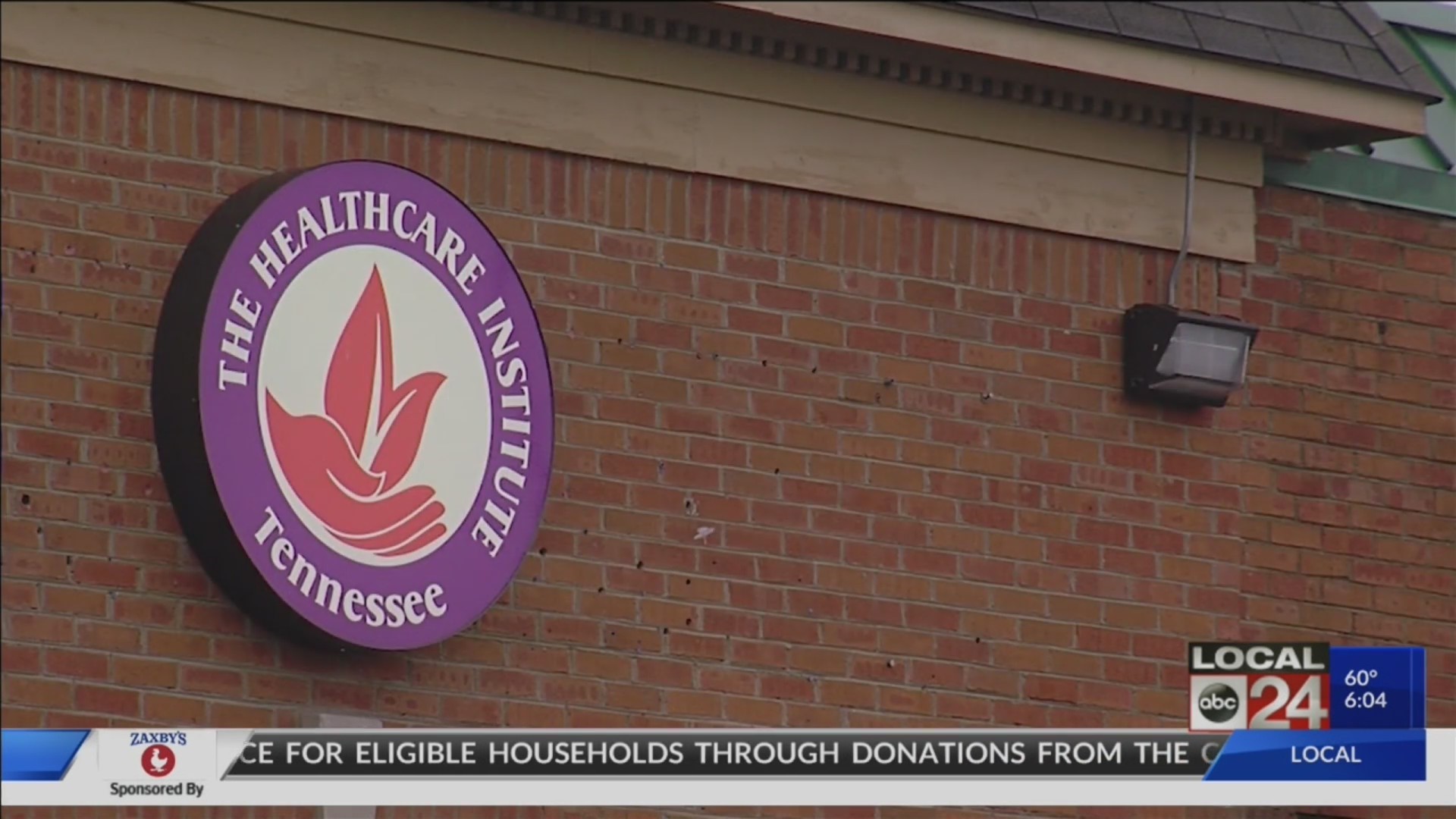 MEMPHIS, Tenn. (localmemphis.com) – The Local I-Team has learned new information about the FBI raid at the home and business of Tennessee State Senator Katrina Robinson.

Robinson founded TheHealthcare Institute in Southeast Memphis with a $1.6 million federalgrant. The Local I-Team did some digging and found what Robinson promised to dowith that money.

So far, state Robinson ischoosing not to answer any questions about last week’s visit from the FBI.

Monday, it was back tobusiness at the Healthcare Institute. According to social media, a new class ofcertified nurse’s assistants was scheduled to begin. 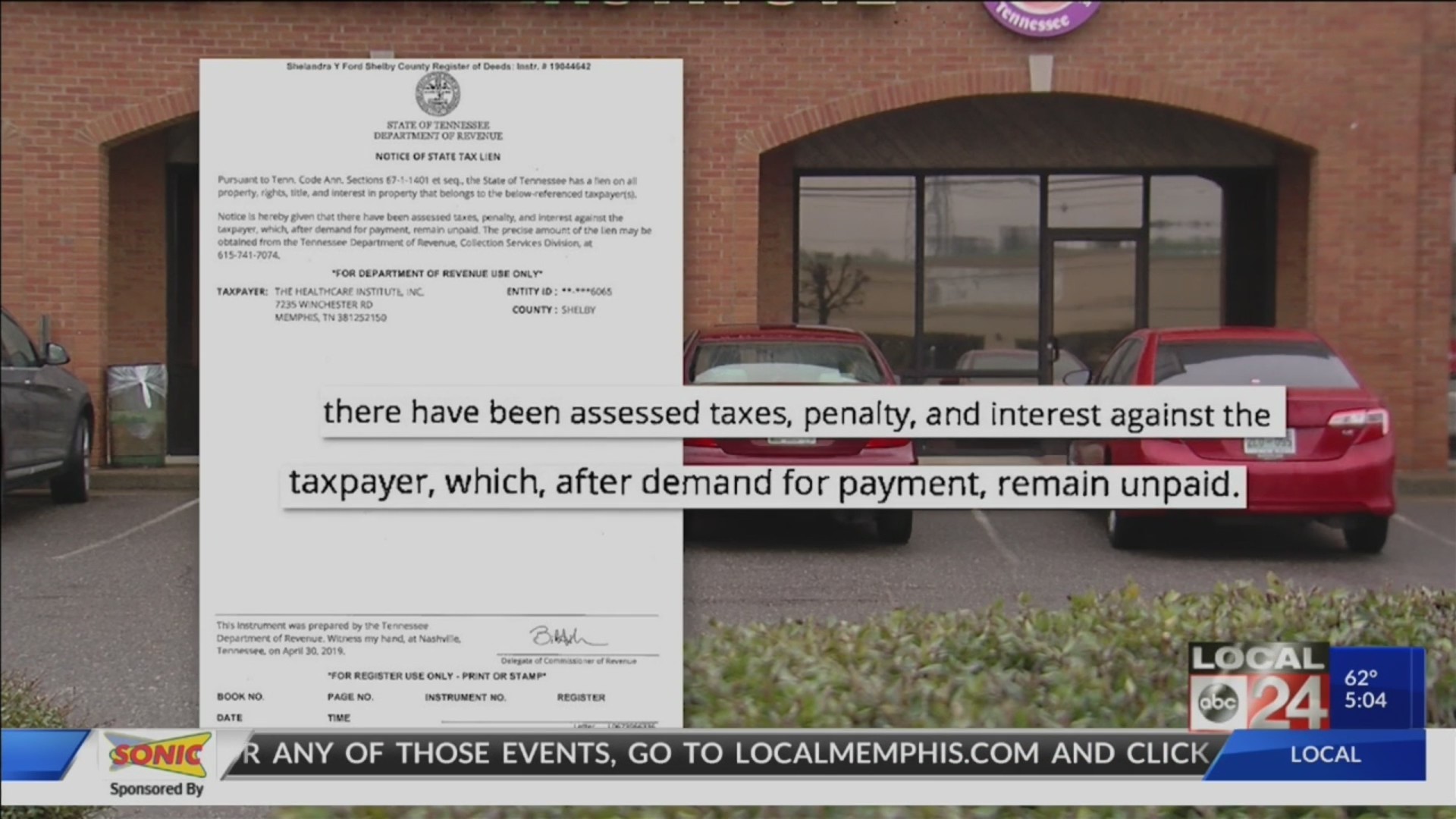 Although staff was sitting atthe front desk, the doors remained locked and no one would let us inside.

Friday, students reported tothe media that federal agents had asked them questions about if they werereceiving grants for the program.

According to the HealthcareInstitute’s website, it was founded by Robinson after getting a grant totrain certified nursing assistants.

The Local I-team uncovered thepaperwork Robinson used to get the grant. In the abstract, she says over athree-year period, she would train 575 nursing assistants, and educate 300families about Alzheimer’s and dementia care.

She also promised to providecontinuing education for 700 direct care workers who work in geriatrics andsaid she would produce more community facilities designated as “dementiacare competent.”

Sources familiar with howlarge federal grants work say if you don’t do what you say you are going to do,or don’t comply with the required associated compliance paperwork, there can bean audit or investigation.

According to reports, schoolleaders filed at the state that more than 500 students were trained ascertified nursing assistants during that period.

We don’t know if the rest ofthe grant obligations were fulfilled, and it looks like neither Robinson norher employees have any desire to answer our questions. We were ordered toleave the premises.

While the original grant wasjust over $1.5 million, according to USAspending.gov, that’s just part of the$2.3 million Robinson’s Healthcare Institute received over the past 4 years.

We left messages for Robinsonand her lawyer Monday but no one returned our calls. Robinson also has notissued any statement explaining what happened to her constituents, even thoughshe’s been posting on social media about other topics.