The feud between former Memphis and Shelby County Mayor A C Wharton and his neighbor continues. Emails show Wharton worked behind the scenes with Memphis City C... 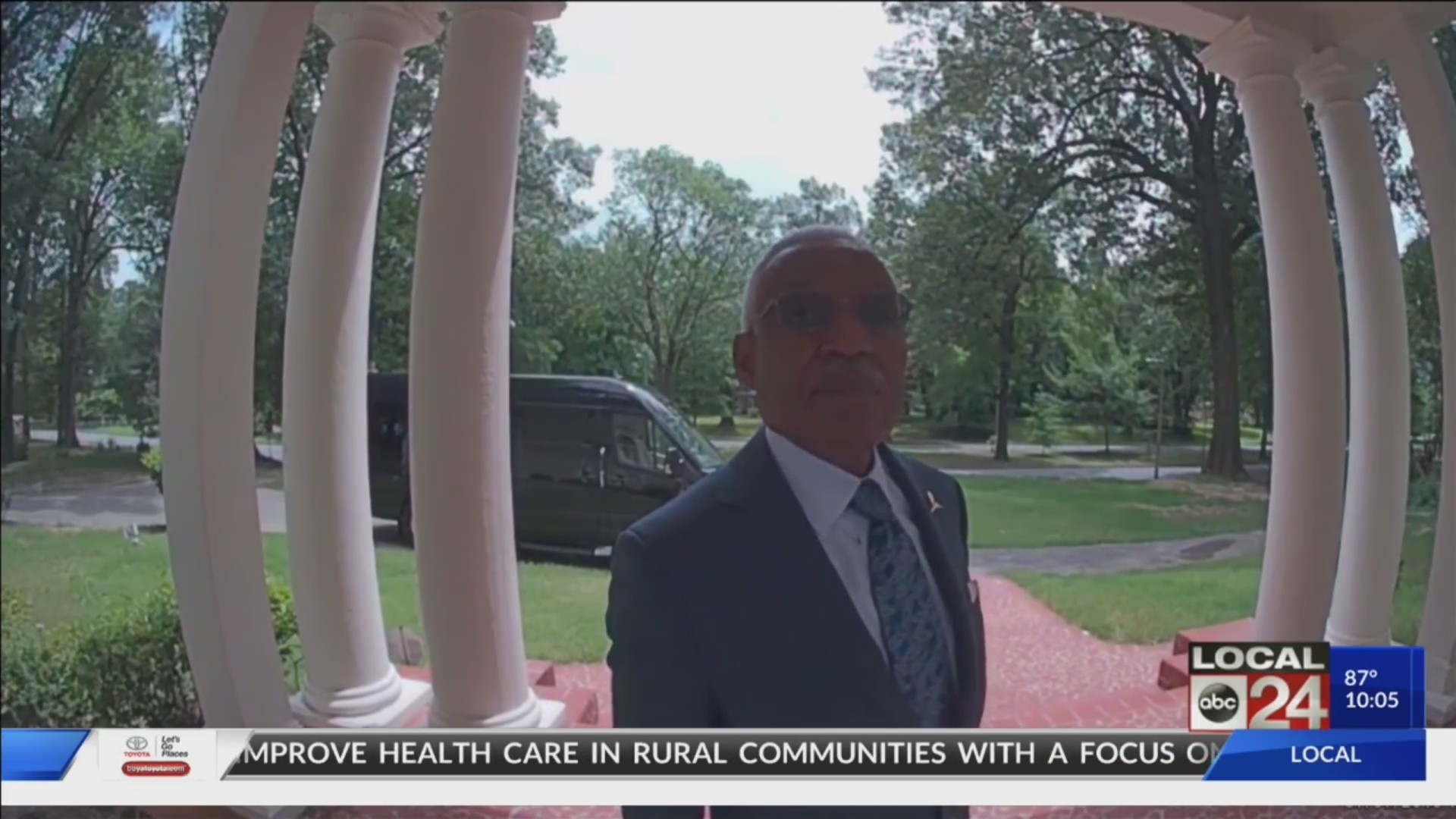 Emails show Wharton worked behind the scenes with Memphiscity councilman Kemp Conrad to get a long list of city and county employees outto his neighbor’s house looking for problems. Kareema McCloudsays the emails prove Wharton used city resources to harass her.

According to McCloud, former Mayor A C Wharton is upset she runsan Airbnb out of her home. She says emails prove the city andcounty clearly targeted her.

“Want to crack down hard.”

“We need to shut it down or close loophole.”

“Robert-can you get on this ASAP.”

Those are all from emails sent by City Councilman Kemp Conradobtained by the Local I-Team The emails show Conrad sent messagesto a variety of departments about McCloud’s house.

McCloud has read the emails that she received after filing an openrecords request.

“They definitely show I was guilty before I was givenan opportunity to discuss or look over anything or fix anything,” said McCloud.

McCloud’s Ring camera shows Wharton went to the home lastmonth. McCloud says Wharton was upset she rents out the home on AirBnB. Accordingto McCloud, Wharton said he was going to make some calls.

A few days later, a parade of city and county officialsshowed up at her door; from code enforcement to the health department, the fireinspector, and police, who admitted they did surveillance on her home forseveral days. Nine visits by at least six departments in three weeks.

In one email exchange, Public Works Director Robert Knecht sendsan employee an email saying, “get an inspector out to the house to citethem.” It goes on to say Wharton indicated the trash cans were overflowing.  Knecht questions if they need to get thehealth department involved and then ends by saying send a follow up email whencitations have been issued.

Remember at this point no one had been to the house.

“That to me is exactly what corruption is. I mean, you’renot going to give me due process? You are going to jump over that entire stepand cite me for something you haven’t seen on the strength of what someone elsetold you to do,” said McCloud.

Code Enforcement Manager Otis Tidwell not only came out to thehouse himself. Emails show he looped in other high-ranking employees. Heasked individual departments to go out and do inspections.

“To me those emails say go cite whoever is at thathouse. It doesn’t matter whatever that is for make something up if you have tobut you better give them a citation,” said McCloud.

Monday, the Local I-Team once again asked Wharton for a comment oran interview. So far, we haven’t heard anything.

A spokesperson for the city says Wharton did not get specialtreatment. Anyone can call about a problem.

“This is the scene? A picture of the scene in a purported AirBnB.This is not the intent of our AirBnB ordinance,” said Kemp Conrad, MemphisCity Council. Conrad held up a picture from the party along with a flyer thathad been circulated advertising it.

When asked if the response would have been the same if it wasn’t Wharton calling him, Conrad responded, ” Yes, absolutely presented with the evidence we were presented with.”