Local I-Team: How concerned should you be about flesh-eating bacteria?

Fears about flesh-eating bacteria around Pickwick Lake have boaters worried about getting in the water. 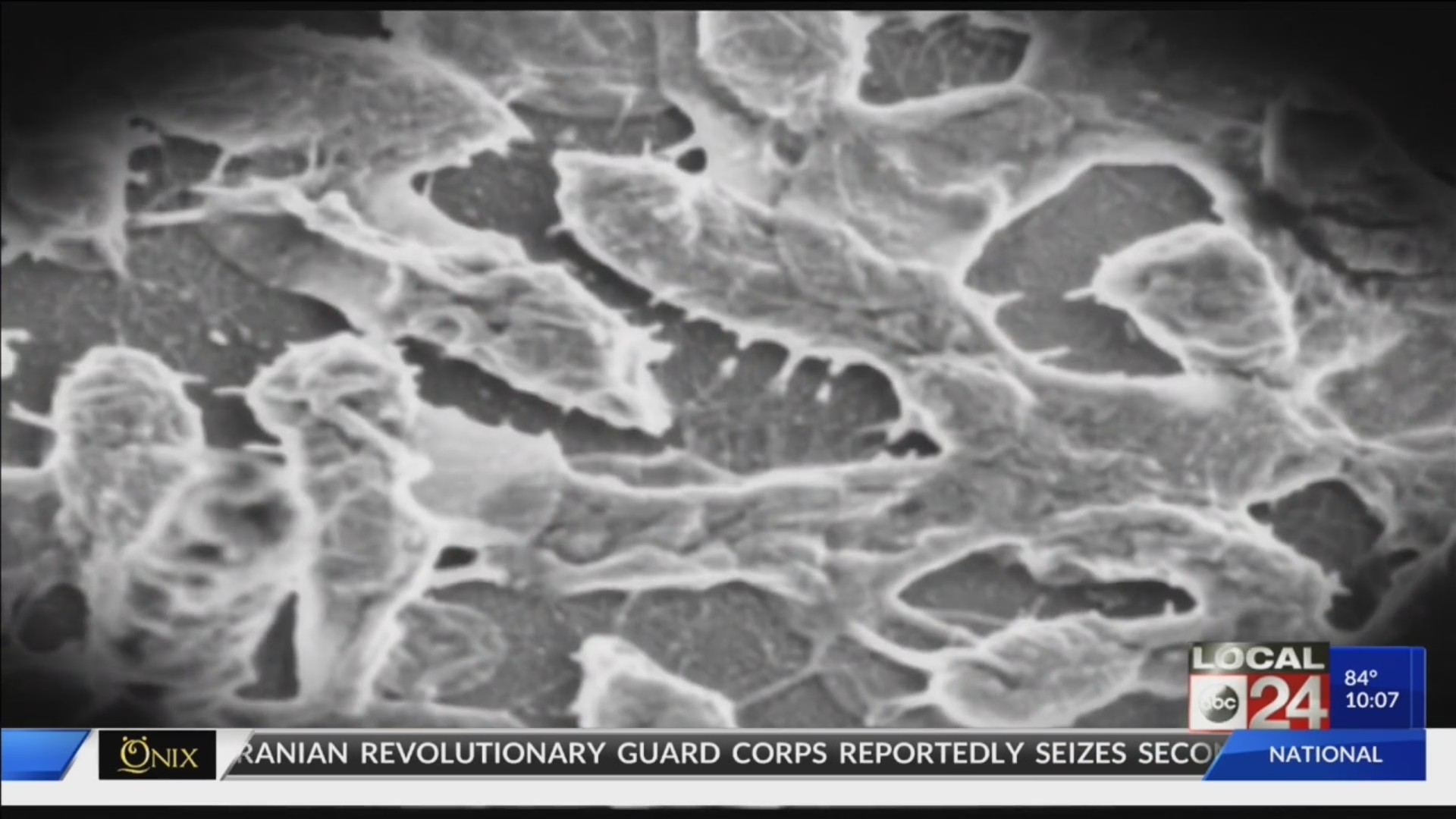 MEMPHIS, Tenn. (localmemphis.com) – Fears about flesh-eating bacteria around Pickwick Lake haveboaters worried about getting in the water.

Last week, a kayaker came down with a serious infectionafter being in the water near Waterloo, Alabama. And a Memphis Man died afterswimming in the Gulf. Despite the recent incidents, one Memphis doctor saysdon’t panic.

The man from Alabama who kayaked at Pickwick and the Memphisman who died after swimming in the Gulf in Destin both had two different typesof bacterial infections, and both types are commonly referred to as flesh-eatingbacteria, though the name is deceiving.

“There is no such thing as the flesh-eating bacteria. Flesh-eatingbacteria is a term that applies to the medical term, is necrotizing fasciitis,and that’s just a very severe infection of the skin and soft tissue,” saidinfectious disease specialist Dr. Stephen Threlkeld.

Bacteria called Vibrio, which is known to live in warmseawater, is what infected the Memphis man.

The Alabama kayaker was in freshwater, his wife saidhis was a streptococcus infection, which is common bacteria that iseverywhere.

“It can happen to anybody really at any time, and notnecessarily related to going to the lake or the ocean or anything likethat,” said Dr. Threlkeld.

Dr. Threlkeld said yes, during warm summer months, lakes andrivers likely have larger bacterial loads of organisms, but he says there is noconnection between swimming and catching an infection.

“Statistically speaking, it doesn’t happen to manypeople. When it does happen, it’s very severe and it gets our attention as itshould,” said Dr. Threlkeld.

He says infections are most often  associated withopen wounds or people with a compromised immune system.

Dr. Threlkeld says the bottom line; don’t cancel your tripto the lake this weekend. Statistically you are more likely to get in a caraccident driving to the lake than you are getting an infection while swimmingin one.