The Mid-South Peace and Justice Center is asking some hard questions about perceptions former Memphis and Shelby County Mayor A C Wharton got special treatment ... 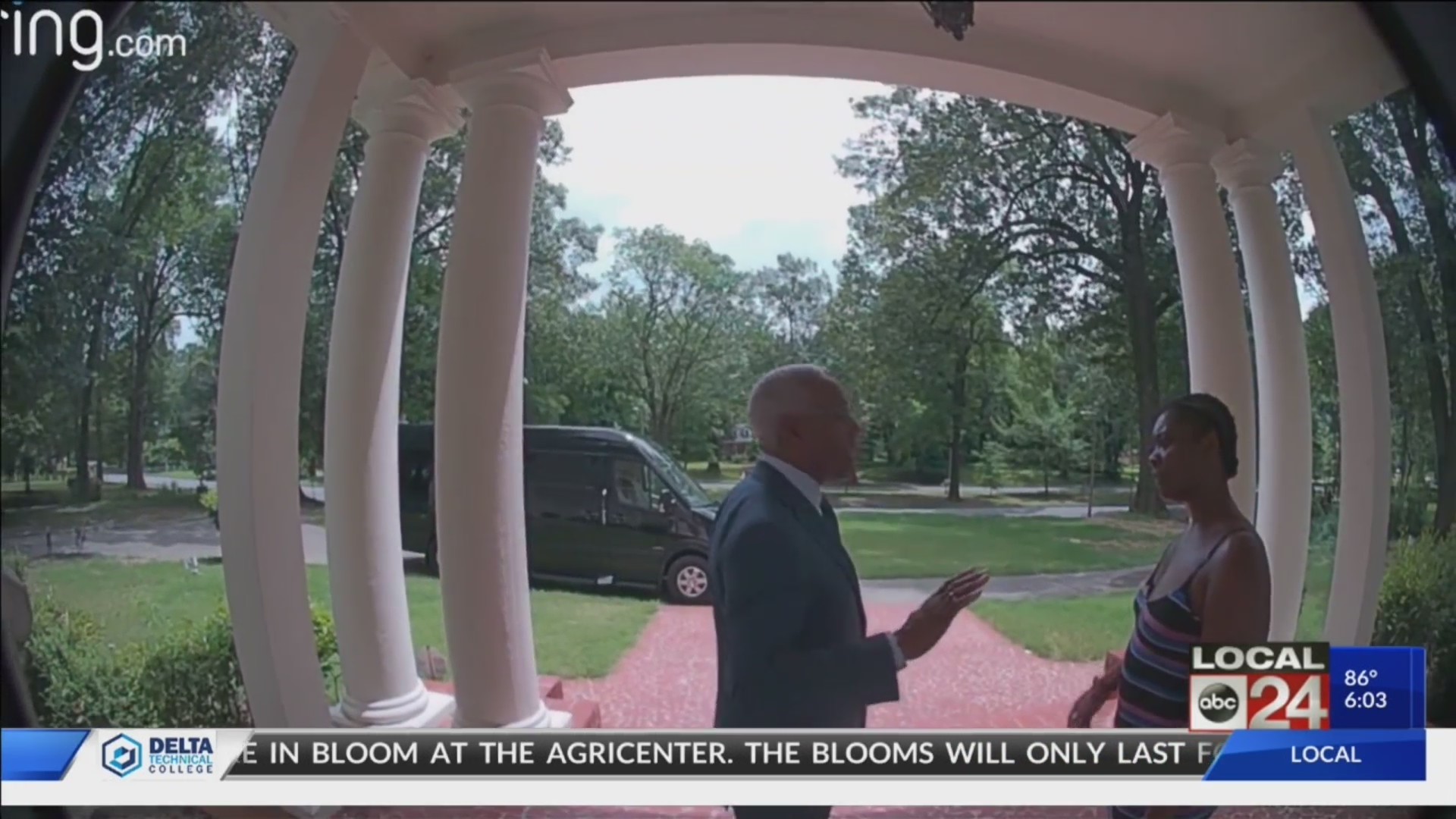 MEMPHIS, Tenn. (localmemphis.com) – The Mid-South Peace and Justice Center is asking some hard questions about perceptions former Memphis and Shelby County Mayor A C Wharton got special treatment in a dispute with his next door neighbor.

The neighbor says Wharton is mad she rents out rooms on Airbnb. Paul Garner with the Mid-South Peace and Justice Center says someone at city hall needs to talk about what’s happened.

“Apparently if you’re well connected and have enough political influence all you have to do is make a couple of phone calls and you’ve got police doing surveillance on your neighbor, you got every city agency on their back,” said Paul Garner.

Garner is talking about what happened to Kareema McCloud.

Ring camera footage shows former Mayor AC Wharton going to his next door neighbor’s house questioning what she does with her property. McCloud rents out rooms on Airbnb.

In the days that followed, her ring camera caught a parade of city and council officials showing up at McCloud’s door. From city and county code enforcement to the health department. A fire inspector and police. Nine visits by at least six agencies in three weeks. The organized crime unit told McCloud they had staked out her house for several days.

“My team does not do this kind of stuff but since it came from the director,” said Lt. Joseph Poindexter, Memphis Police Department. He goes on to say, “my boss tells me to come over here do it. I can’t tie my team up.”

He then says, “I don’t care if he is an ex-mayor or not, he treated us like s*** and so I’m not going to give him any preferential treatment, because I don’t see anything going on.”

“That’s interesting that he doesn’t have anything to say or hasn’t made any remarks about this because this is going on under his watch,” Garner said.

Mayor Jim Strickland has not commented on this issue. His spokesperson says that’s because Wharton didn’t get special treatment, saying anyone can call in a complaint about anything.

Garner’s thought about that and said, “Not anybody can get that kind of response, and what do they think the public is, stupid?”