A Memphis church says it is investigating allegations of sexual abuse, dating back two decades, against a former pastor. 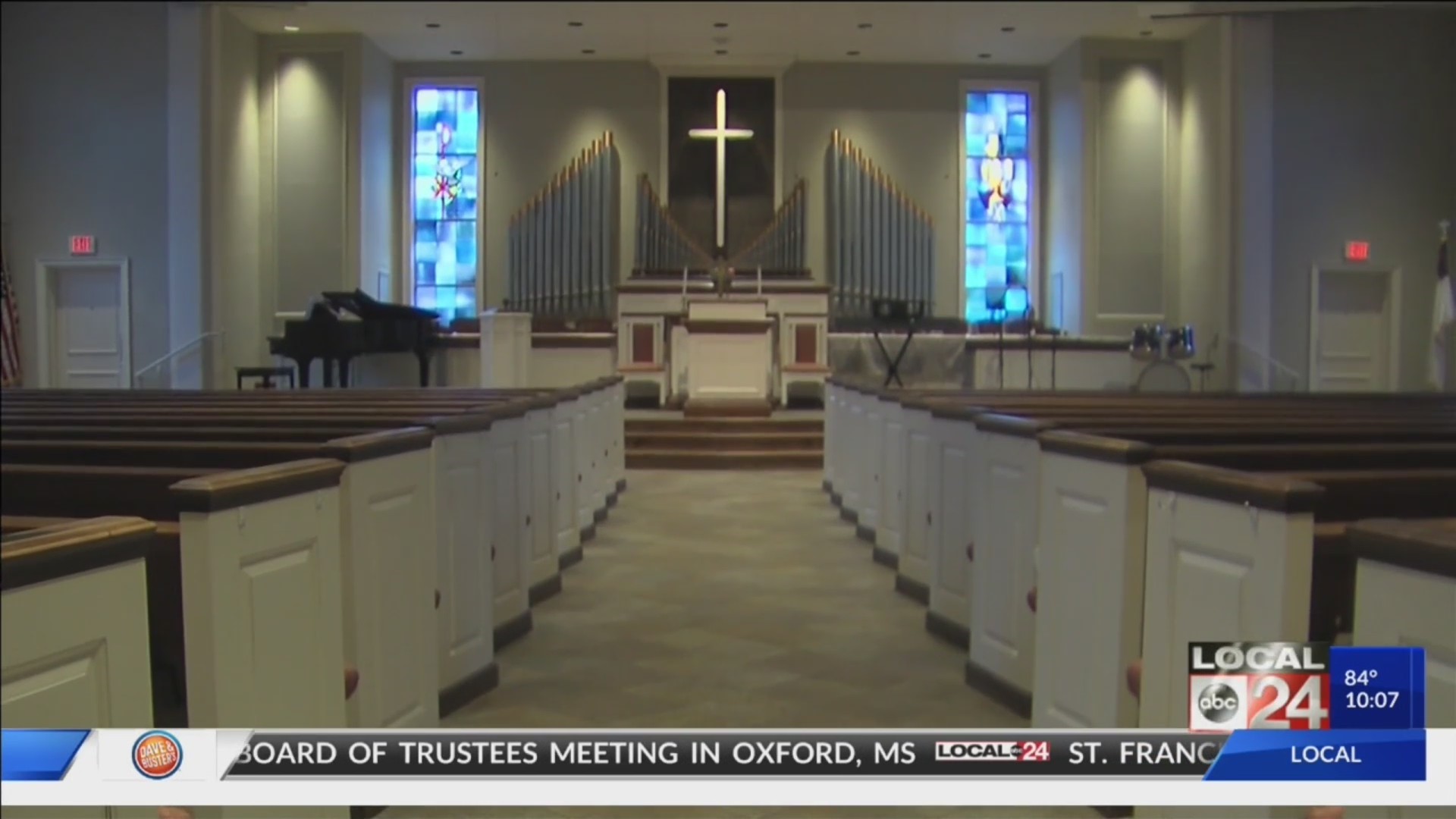 Woodland Presbyterian Church in East Memphis is hiring anindependent company to investigate the claims of four men who say theywere abused in the mid-90s.

The former pastor at the center of the sex abuse allegationsled the church for 18 years. We are told he is no longer working in the Mid-South.

“This is obviously a devastating thing for ourcommunity. We are broken hearted over this,” said Rev. Matt Miller with WoodlandPresbyterian Church.

Miller says four men came to him revealing what happened inthe mid-90s. Miller says he encouraged them to file reports with police and theTennessee Department of Children Services. Other Mid-South churches where theformer pastor previously worked were also notified.

“We’ve communicated with all the churches this formerpastor has had a connection with to share with them the allegations, to letthem know we are making this announcement,” said Miller.

Miller says while police investigate, the church hired anoutside company to investigate, hoping to help church leaders understand whathappened so something like it won’t happen again.

“We don’t know what happened but were hurting becauseof this, and we want to support and encourage these survivors, because they aregoing through something really difficult,” said Miller.

Miller is encouraging anyone with any information tocome forward.

“If there is anyone in the community that knowsanything about this, we would love to get information and they can email meMatt@WoodlandPres.Org, because we are wanting to understand if anyone else wasinvolved or impacted in any way,” said Miller.

No one currently on the church staff worked there when thealleged abuse took place. The former pastor has not been criminallycharged with a crime.