A new project is expected to bring as many as 1,000 jobs to the Memphis area. The problem is no one is saying what exactly the jobs are. 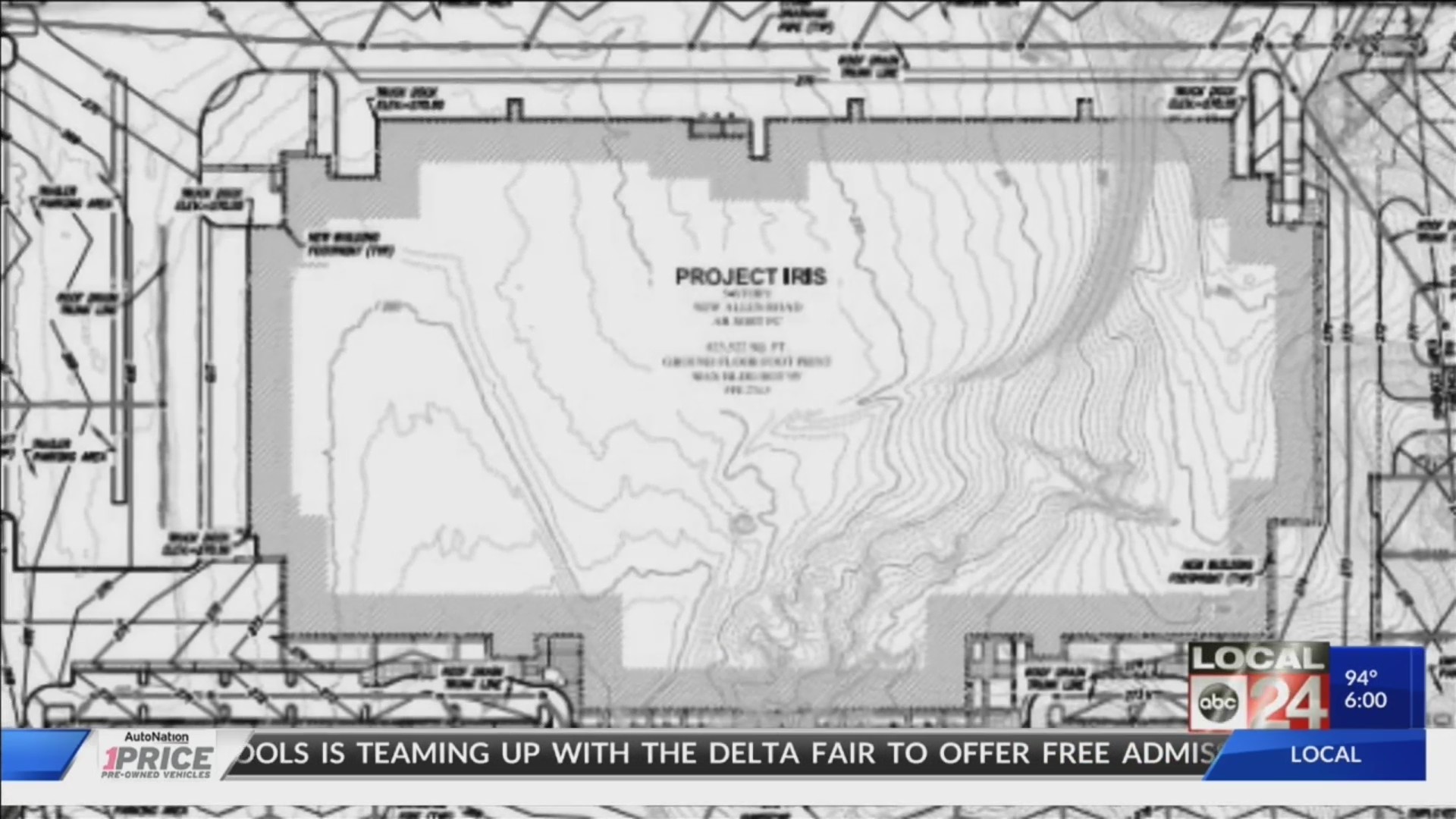 MEMPHIS, Tenn. (localmemphis.com) – A new project is expected to bring as many as 1,000 jobs tothe Memphis area. The problem is no one is saying what exactly the jobs are.

Economists and lawmakers are weighing in on a massivewarehouse planned for the Raleigh area called “Project Iris.”

There is speculation it could be a new Amazon facility. Amazonis not confirming anything, but one state lawmaker says he has talked torepresentatives for the mystery company. 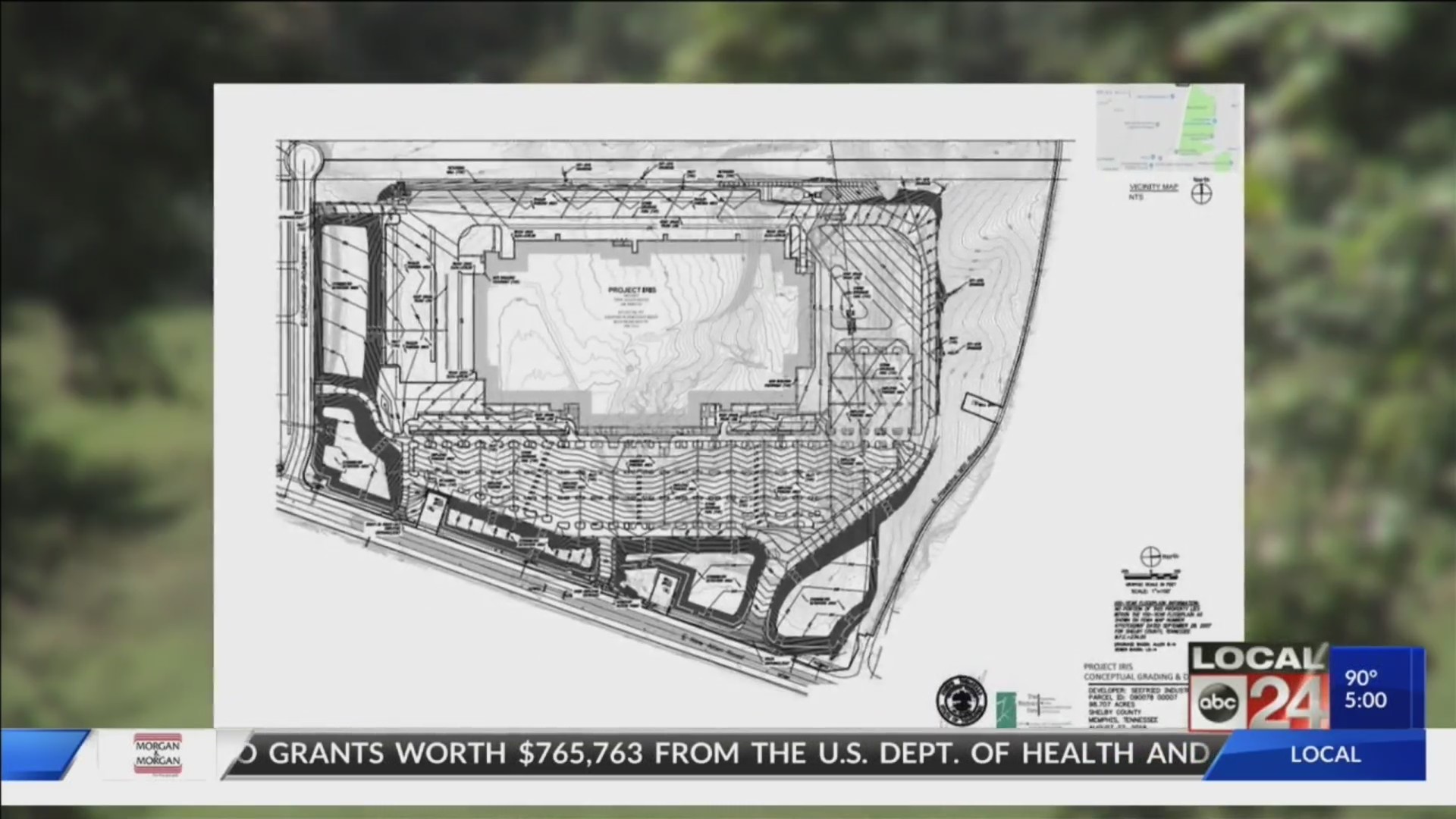 An empty field is where the yet to be disclosed facilitywould be built. It would be built on more than 90 acres at the corner ofNew Allen Road and Hawkins Mill in Raleigh. According to the application, itwould be a state-of-the-art distribution and warehouse facility that will shipgoods around the Mid-South region.

State Representative Antonio Parkinson said he has been incommunication with a company representative.

“The company that is coming in, they are not going tobe using temporary agencies for their hiring. They are going to be hiringpeople, from what I understand, their wages are going to be decent wages tomake a living on,” said Parkinson.

Amazon already has a distribution center off Holmes Road,and last December announced opening a facility in Byhalia, Mississippi. No onefrom the EDGE board, Memphis and Shelby Counties Economic Development board,would confirm anything about the project. A spokesperson said at this point, noone can say anything because they are under a non-disclosure agreement.

Gnuschke, with the University of Memphis, said while theremay be speculation that it’s Amazon, he added, “Whatever company itis, if it generates hundreds of jobs in an area of the city that desperatelyneeds help, then it’s a good thing.”

The proposed mystery warehouse, only known as “ProjectIris” would be located in Raleigh, just north of the Nike distributioncenter which opened several years ago.

“Back when Nike was first planned and brought intofruition, there was a promise there were going to be other companies that weregoing to be surrounding the Nike complex in North Ridge, and it’s good to seesome of these things are coming into play,” said Parkinson.

To make this happen, zoning needs to be changed. The zoningissue goes before the board of adjustment later this month.