We are learning more about the lawsuit filed by a Memphis native accusing Antonio Brown, one of the NFL’s most controversial players, of raping her. 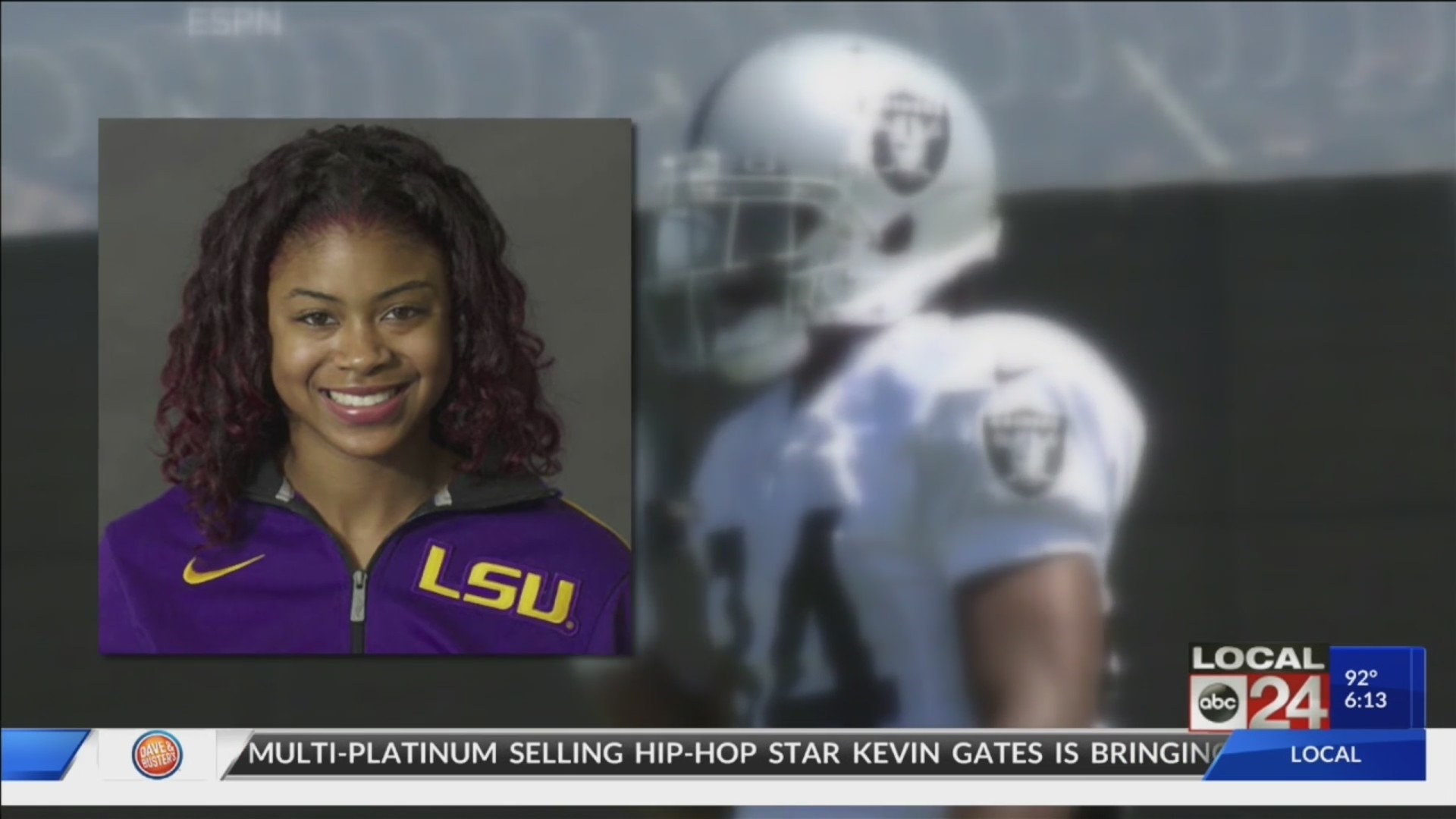 MEMPHIS, Tenn. (localmemphis.com) – We are learning more about the lawsuit filed by a Memphis nativeaccusing Antonio Brown, one of the NFL’s most controversial players, of rapingher.

Brown is being sued by Britney Taylor. She says theNew England Patriots star sexually assaulted and raped her during threeseparate encounters.

The media doesn’t usually name victims of rape, but this case is alittle different. Brown has not been criminally charged and Taylor chose tofile a civil lawsuit against him. She could have filed this lawsuit anonymouslyas a Jane Doe, but her attorney says she chose to make this public.

Taylor is Ridgeway High School graduate and a former collegegymnast. She owns a gymnastics training school in our area. 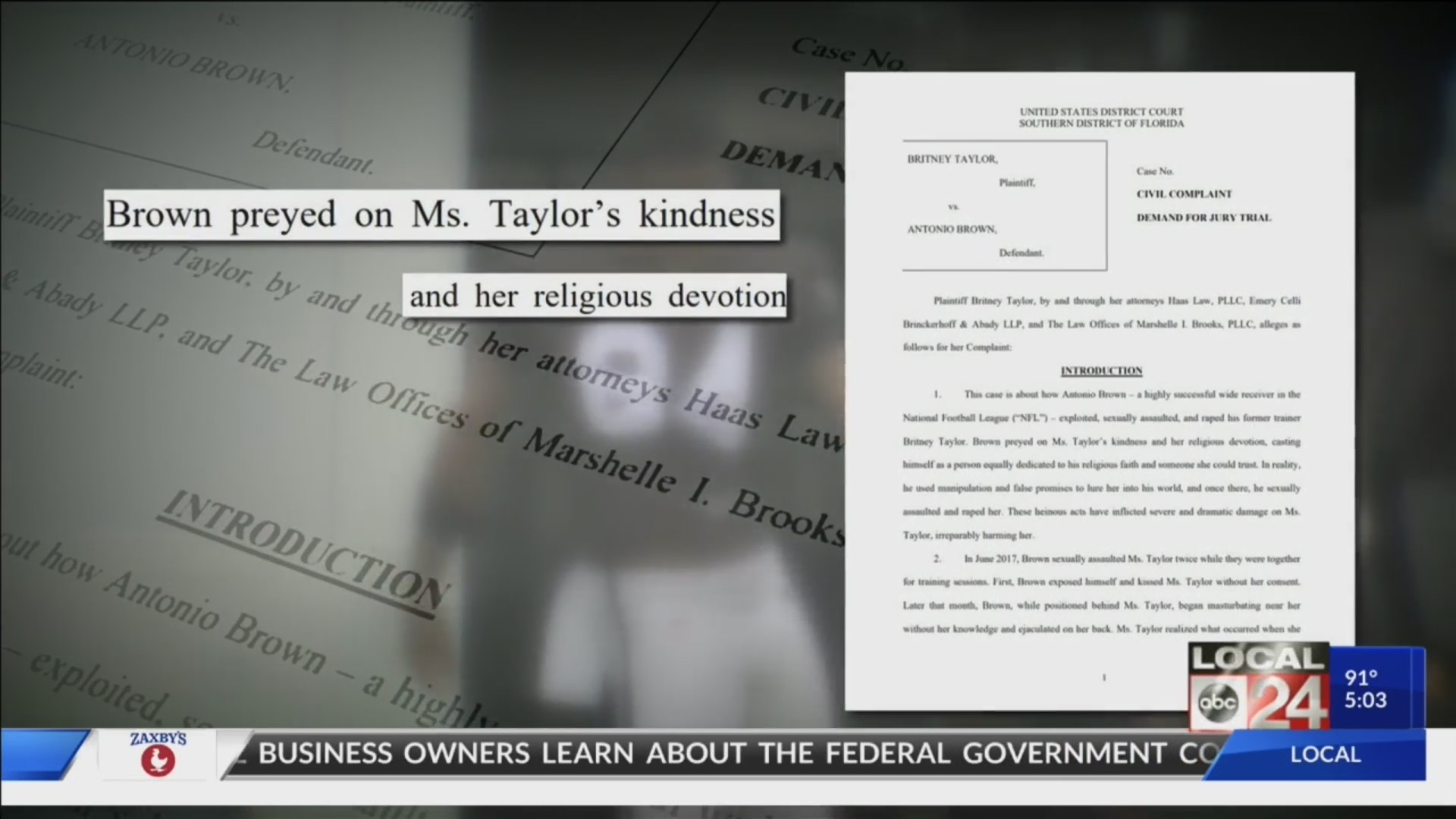 According to the lawsuit, Brown preyed on Taylor’s kindness andreligious devotion. It says the two met during Taylor’s freshman year atCentral Michigan University. She and Brown were paired together as bible studypartners in a Christian group.

Years later, Brown hired her to be a personal trainer.Taylor claims the first incident happened in June 2017 when “Brown exposedhimself and kissed her without her consent.”

Taylor then accuses Brown of a second incident at his home inFlorida, where she says Brown positioned himself behind her and beganpleasing himself without her knowledge.

Then in May 2018, she says she was forcibly raped.

Taylor did not want to be interviewed, but released a statementsaying:

“As a rape victim of Antonio Brown, deciding to speak outhas been an incredibly difficult decision.  I have found strength in myfaith, my family, and from the accounts of other survivors of sexual assault. Speaking out removes the shame that I have felt for the past year andplaces it on the person responsible for my rape. I will cooperate with the NFLand any other agencies; however, at this time, I respectfully request that themedia please respect my privacy.”

“She is brave to do it, especially in an environment when westill have so many people who default to the position of not believing a personwho speaks up,” said Deborah Clubb from Memphis Area Women’s Council.

Clubb added, “It does take a lot of nerve and a lot ofcourage and she will be no doubt go through some pretty severe push back alongthe way.”

Brown’s agent says his client denies each and every allegation in the lawsuit, saying the sex was consensual. The statement implies Taylor filed the lawsuit because she needs money. (Read the statement HERE.)