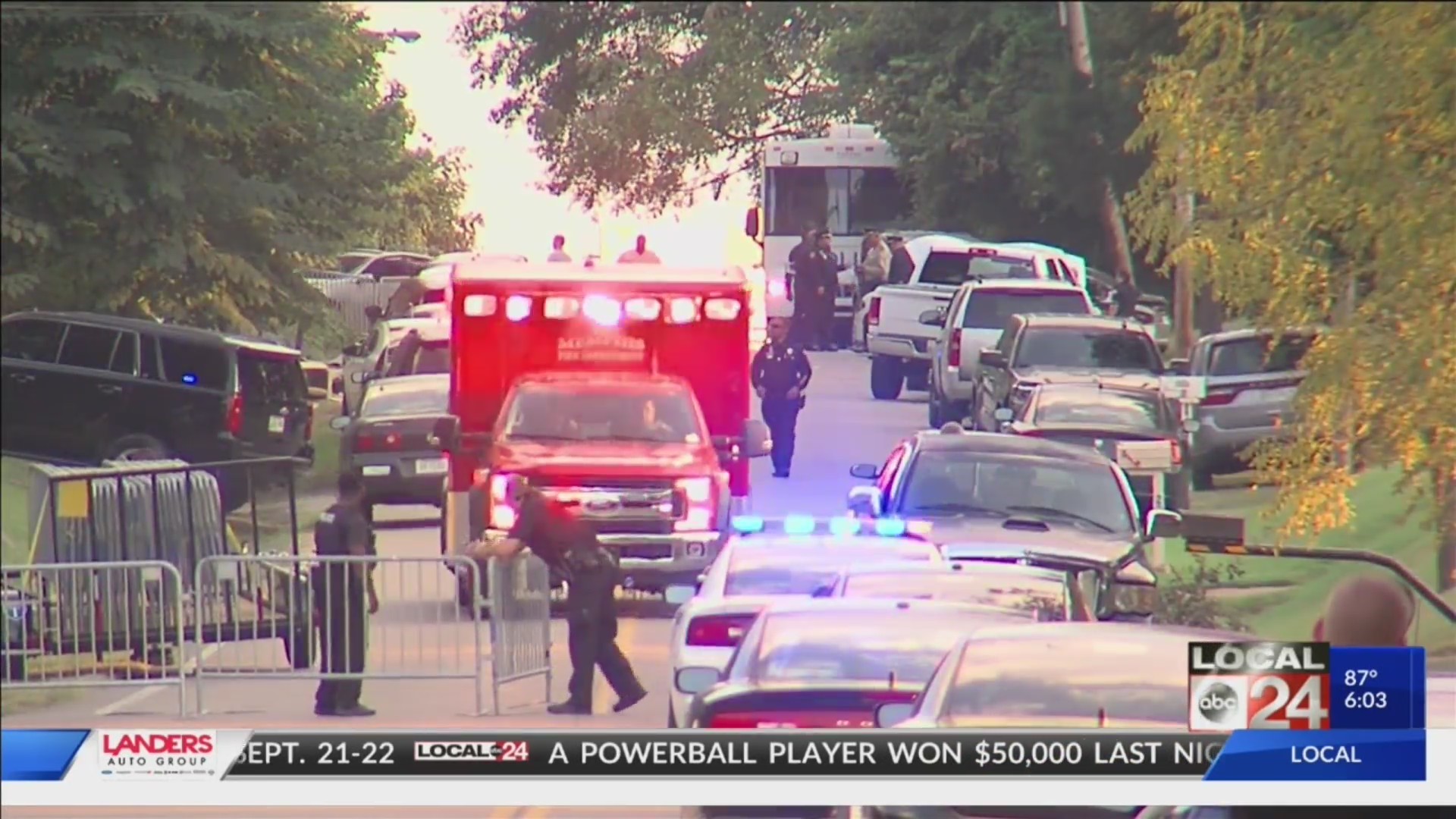 The metro gang unit was there to arrest Willie Hudson on anattempted first-degree murder charge and a felon in possession of a handguncharge.

It was quiet at this mobile home park Thursday. Wednesday,the metro gang unit got into a shoot-out with Hudson while trying to servea warrant. 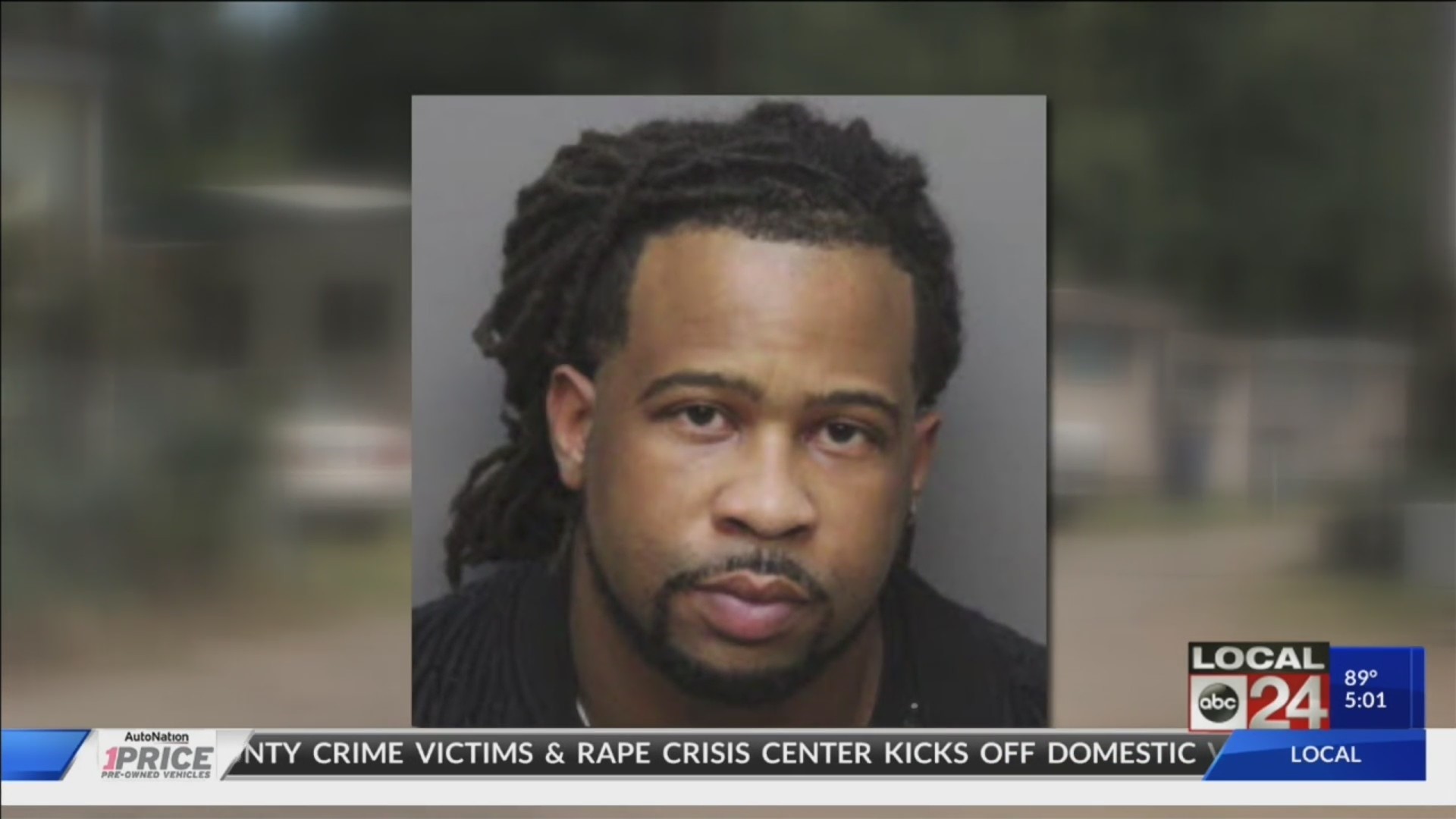 A man next door recorded cell phone video of the ofshooting through a window. But William Taylor who lives a few doors down, sleptthrough the entire thing.

“I didn’t even know no one was dead till they toldme,” said Taylor.

According to a Tennessee Bureau of Investigation release,the officers received consent to enter the home, and at some point during thesearch, they encountered an armed individual. During the confrontation,shots were fired and the individual was fatally wounded. They lateridentified the individual as Hudson.

People who live in the mobile home park say Hudson stayedthere regularly but was not a full-time resident.

“It’s tragic to the family, at the end of the day, it iswhat it is,” said resident Austin Fooshe.

Hudson has a history of drug, theft and robbery convictions.

The Local I-Team learned, last week, Hudson was named in a police report in connection to a shooting at the Peppertree apartments, the day before the warrant was issued for his arrest.

Two deputies were injured, one of them shot, the other bitten by a dog. Both have been released from the hospital.