It’s official. Walburgers will not be opening on Beale Street. A company spokesperson confirmed the news to the Local I-Team Friday. 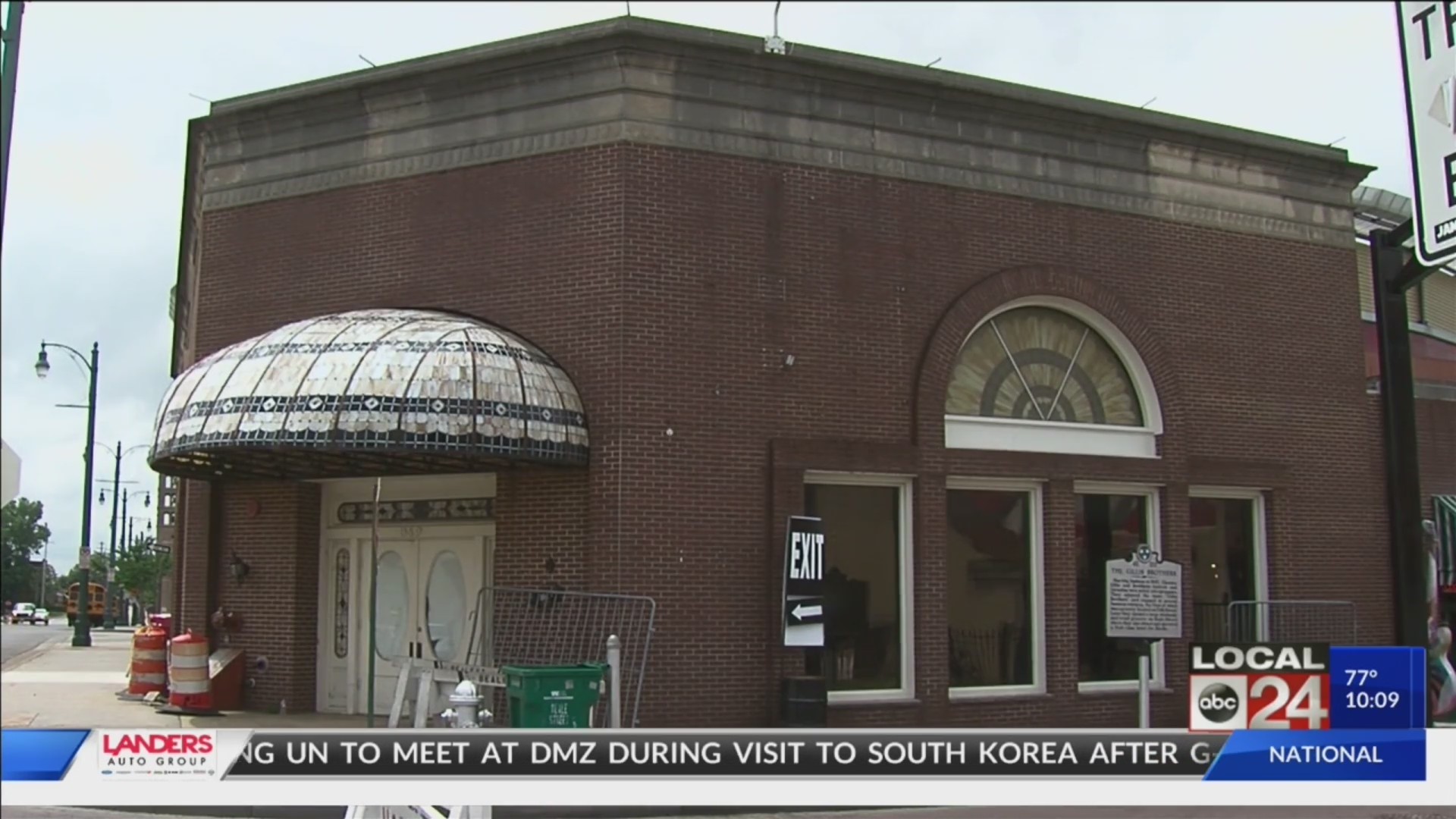 MEMPHIS, Tenn. (localmemphis.com) – It’s official. Walburgers will not be opening on Beale Street. A company spokesperson confirmed the news to the Local I-Team Friday.

Walburger’s announced it would open at 349 Beale Street in June of2017. Two years later, the deal is dead.

Problems with the sewer system in the building was just one of theissues. Before Wahlburgers, Sweetie Pies had announced it was moving in. But thatnever happened either after a dispute with the company in charge of theproperty.

“If more business was down here, more people would come down here.I mean you gotta have traffic. Without traffic, you ain’t going to make nomoney,” said Lew Winston, owner of Lew’s Blue Note. 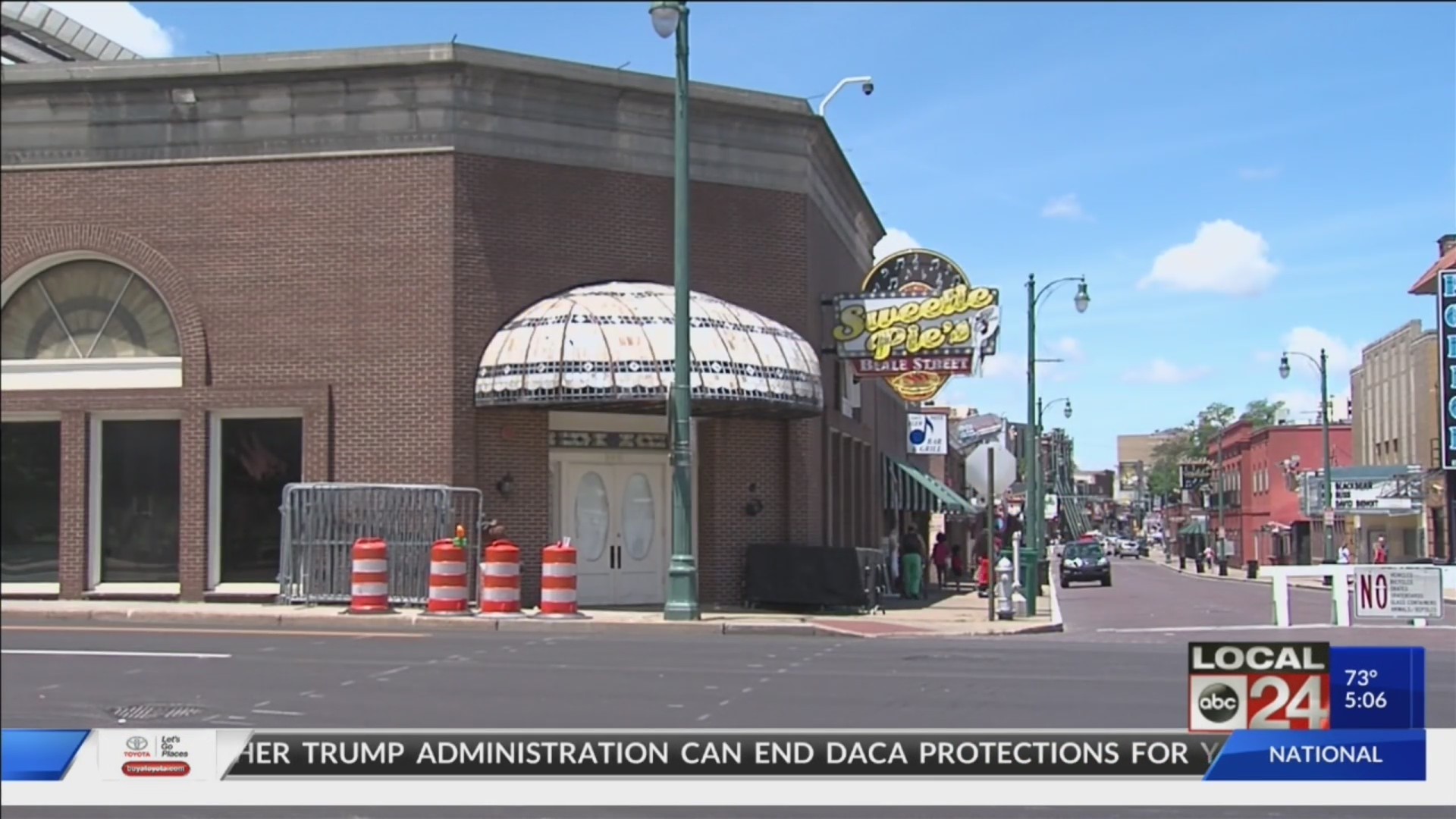 Winston operates next door to the empty building and is runningout of patience waiting for something to open next door.

Sources tell Local 24 News later this month there will be an announcementof a new tenant at 349 Beale. We’re told it will bear the name of a localsports celebrity, whose name rhymes with Jenny.

The Downtown Memphis Commission oversees the management of Bealestreet. The director says she’s heard the rumors but wouldn’t confirm anything.

A spokesperson for Wahlburgers says the company is not consideringany other location in the Memphis area, but says if that changes she will let usknow.