The Local I-Team has uncovered new information on the controversial plan to fund the Memphis Area Transit Authority, otherwise known as MATA. 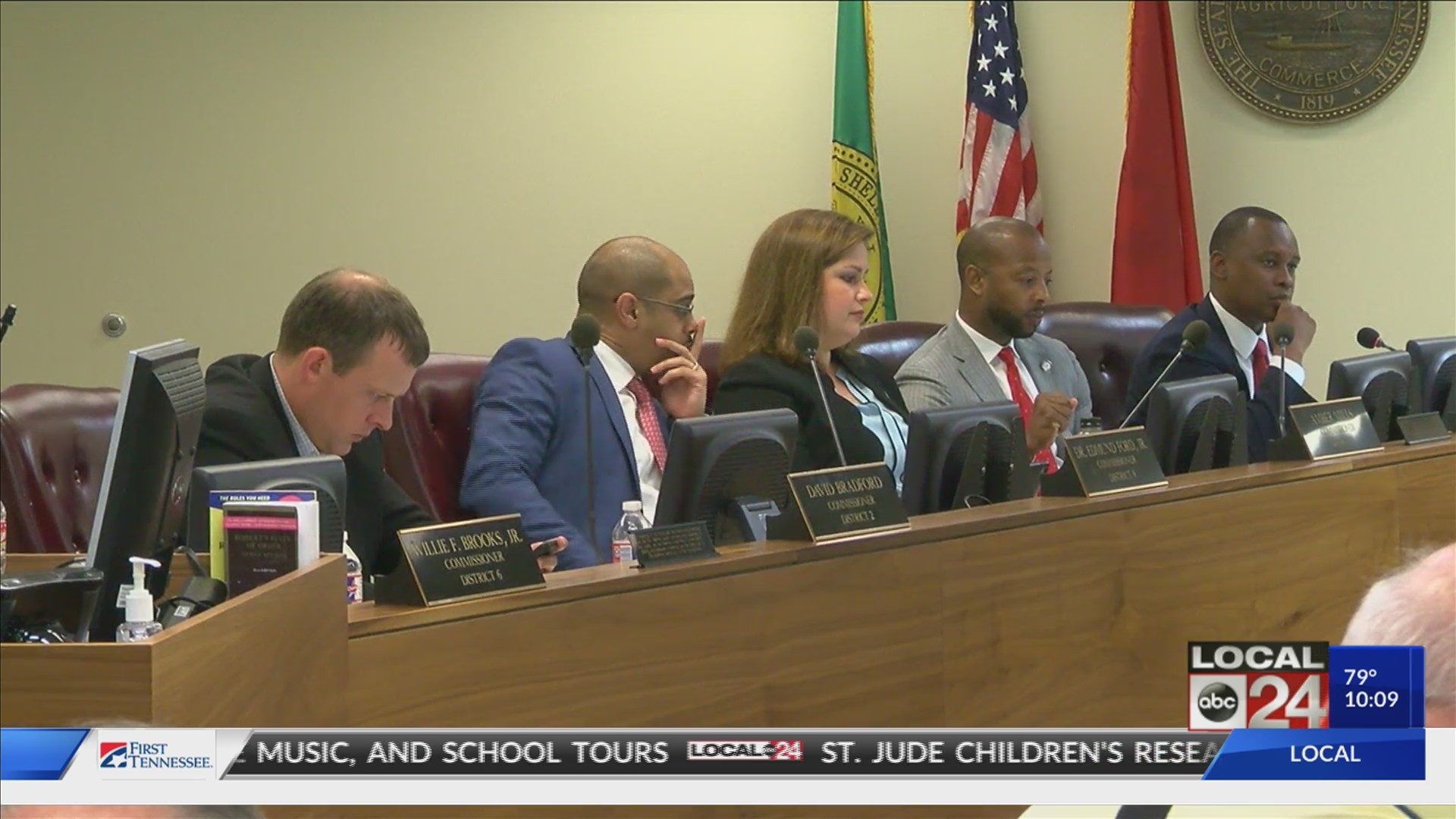 If the county commission approves a proposed $145 sustainabilityfee, the Shelby County Clerk will be responsible for collecting themoney.

Shelby County Clerk Wanda Halbert is pointing fingers at MayorLee Harris, saying he left her out of the loop on this entire plan.

Halbert says the first time she or anyone on her motor vehicleteam heard about Mayor Lee Harris’ MATA plan was when the news broke to thepublic and county commission.

“It was a little disappointing that such an importantinitiative would be presented before the county commission and the publicwithout the county clerk’s office knowing anything about it,” said Halbert.

Halbert questions why she and her staffers were not involved witha proposal to charge households with more than two cars an annual $145sustainability fee. This week Harris introduced a plan to commissioners.If the commission approves it, Halbert’s office would be responsible forcollecting the money and she questions if she can even do exactly what themayor wants her to do.

“We’re not exactly sure. We’re just not sure,” she said.

Harris says there’s a reason he didn’t tell Halbert ahead of time.

“My pledge to the county commission was that I would bring itemsto them first. That is what I thought was the best course,” said Mayor Harris.

Halbert says just like the commission, she too is an electedofficial and says she deserves the same respect.

“Why would we not be at the table and have an opportunity toknow,” said Halbert.

Halbert and Lee are scheduled to meet Friday.