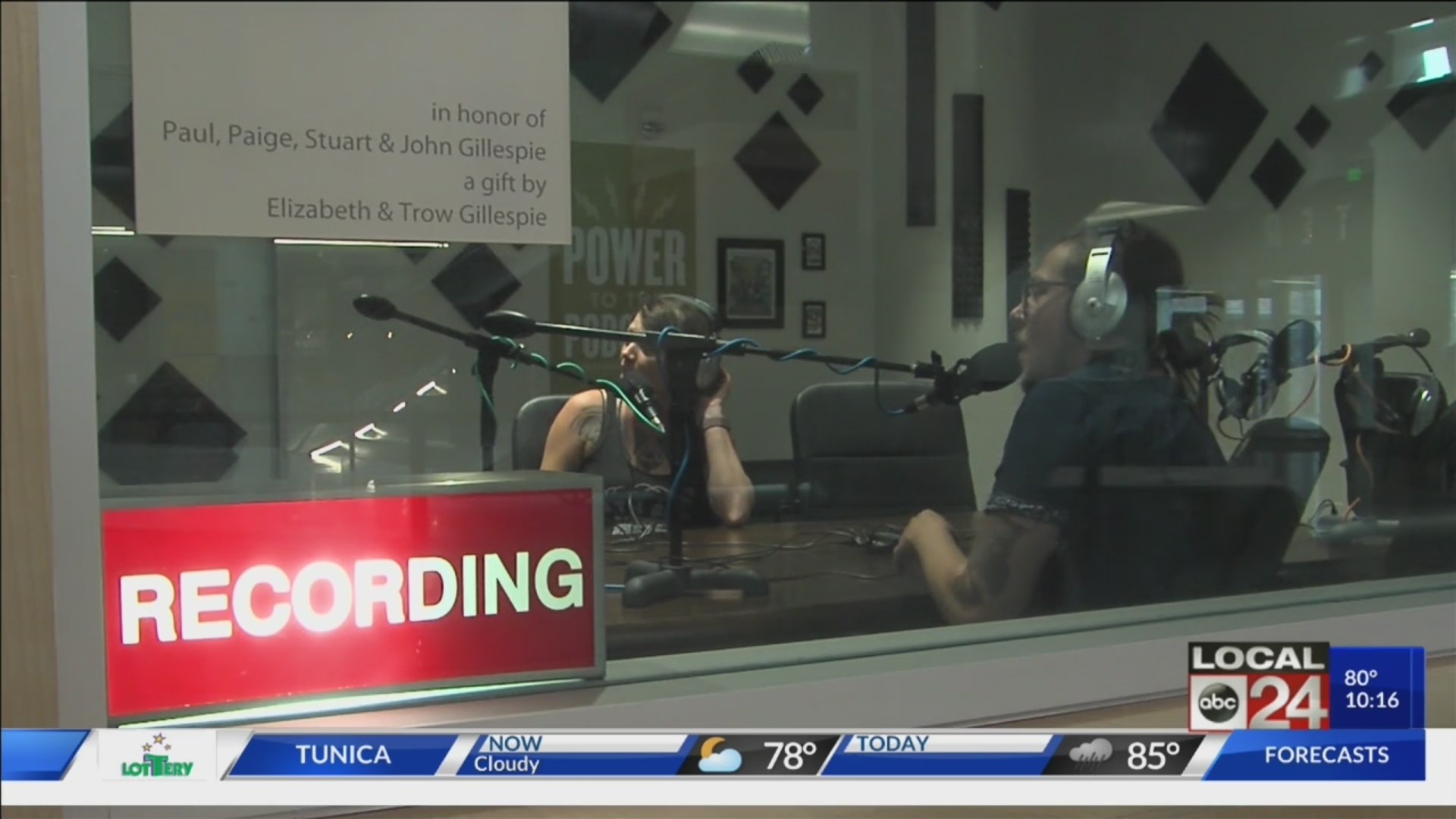 Is it money well spent? Or a waste of your money?

Shelby County Commissioners plan to pay a podcasting company morethan $9,000 a month to produce podcasts and market them on the internet.

“The cost of it. This contract is so outrageous. It justbaffles me why we are doing this,” said Commissioner Mick Wright.

Wright is the lone commissioner who voted against paying theKudzukian network almost $110,000 to produce podcasts for the commission.

“When you are talking about over $109,000, you could buy asmall fleet of vehicles for that amount and still do a podcast,”said Wright.

The Local I-Team uncovered the City of Memphis has a similarcontract with Kudzukian for significantly less money. The city is paying thecompany just over $21,000 a year  to produce and distribute upto four “Neighborhood Connect” podcasts per month.

Wright said no one answered that question at Monday’s commissionmeeting.

The Local I-Team found there are cheaper options in town.

The OAM Network operates out of Crosstown Concourse. Here apodcast costs $300 for the first episode and $100 per episode after that. OAM’s ownerquestions why the county is even paying for podcasts when it video streamsits meeting and also broadcasts them live on the radio.

“These meetings are already online, so the market that wouldwant to listen to it already has access to it,” said Gil Worth, OAMNetwork owner.

The owner of Kudzukian didn’t want to comment for this story. Butat the commission meeting, he explained the cost this way. “We really workwith businesses and government entities to make sure they have a very high endproduct,” said Larry Robinson, Kudzukian LLC.

One government watchdog group in Tennessee says this is a completewaste of taxpayer money.

“This is one of the most insane things I have ever heard thegovernment do,” said Mark Cunningham, Beacon Center of Tennessee.

The Local I-Team called Nashville. The metro government has nocontracts with outside companies to create podcasts. A spokesperson said podcastsare produced by employees themselves.