Should you worry if there’s an AirBnB in your neighborhood? 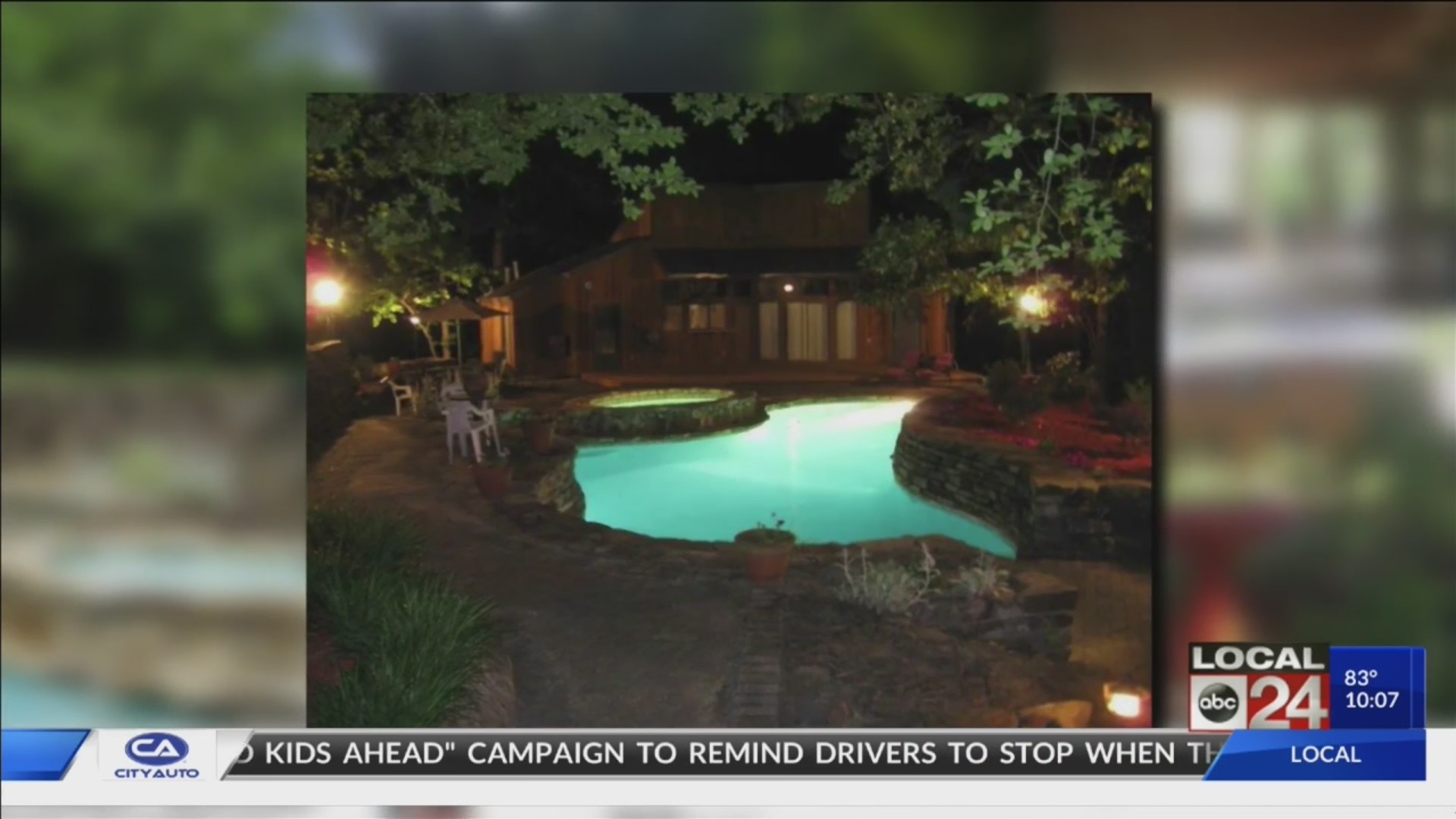 MEMPHIS, Tenn. (localmemphis.com) – Should you worry if there’s anAirBnB in your neighborhood?

For the past week, we’ve been telling you about a dispute betweenformer Mayor A C Wharton and his neighbor who operates an AirBnB.

“They said they would be grilling in the back yard and they wouldbe giving plates out,” says homeowner Kareema McCloud.

McCloud says instead of an outdoor BBQ her renters threw a blow-out.Pictures and videos show what was happening at her home. The renters went sofar as advertising on social media and selling tickets.

McCloud says she had no idea what was happening until it was toolate.

“I didn’t find out that they had advertised until after I look andsee how many people are in my backyard. That’s when I found out and called thepolice,” says McCloud.

The Local I-Team uncovered the same group of young people rentedanother AirBnB Memorial Day weekend and also threw a huge party. That homeownertold the Local I-Team it was a nightmare and major damage was done to the home.According to a Southaven Mississippi police report, as many as 1000people were at the home and officers shut it down.

The same group also sold tickets to the party, which the homeownerdidn’t know about.

“This was not the intent of AirBnB,” says Conrad.

“We will go thru about a two-month process to make sure wecan hold folks accountable that are renting out their homes, and hold peopleaccountable who may be misleading homeowners,” said Conrad.

“They lied and I really hate that that’s what they did,” said McCloud.

“Hosting is a big responsibility, and when signing up to host on Airbnb, individuals must certify that they will comply with local rules — such as noise and zoning ordinances — before they list their space. Hosts also have access to our Responsible Hosting Page which reminds them to review local regulations and provides them with additional information and resources. We are committed to helping our community members be good neighbors in the places they call home, which is why we launched our Neighbor Tool. Anyone can go to airbnb.com/neighbors to share specific concerns they might have about a listing in their community.”