One candidate running for Memphis Mayor can’t even vote for herself, let alone run for office. That’s because Pamela Moses is on probation. 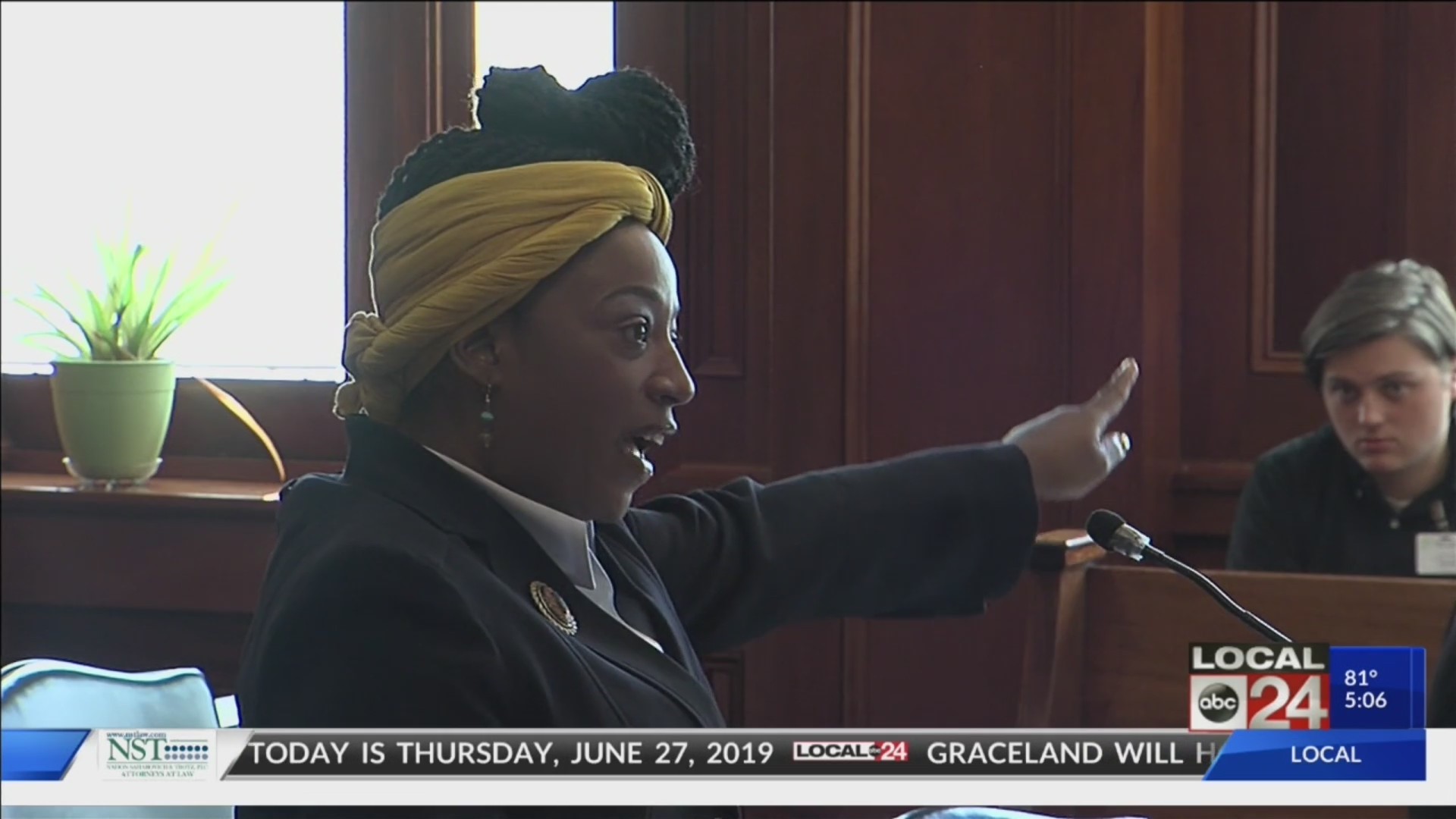 UPDATE: Local 24 News has learned a date has tentatively been set for July 8th for Pamela Moses to appear in criminal court as a judge determines if her probation has ended or will continue. 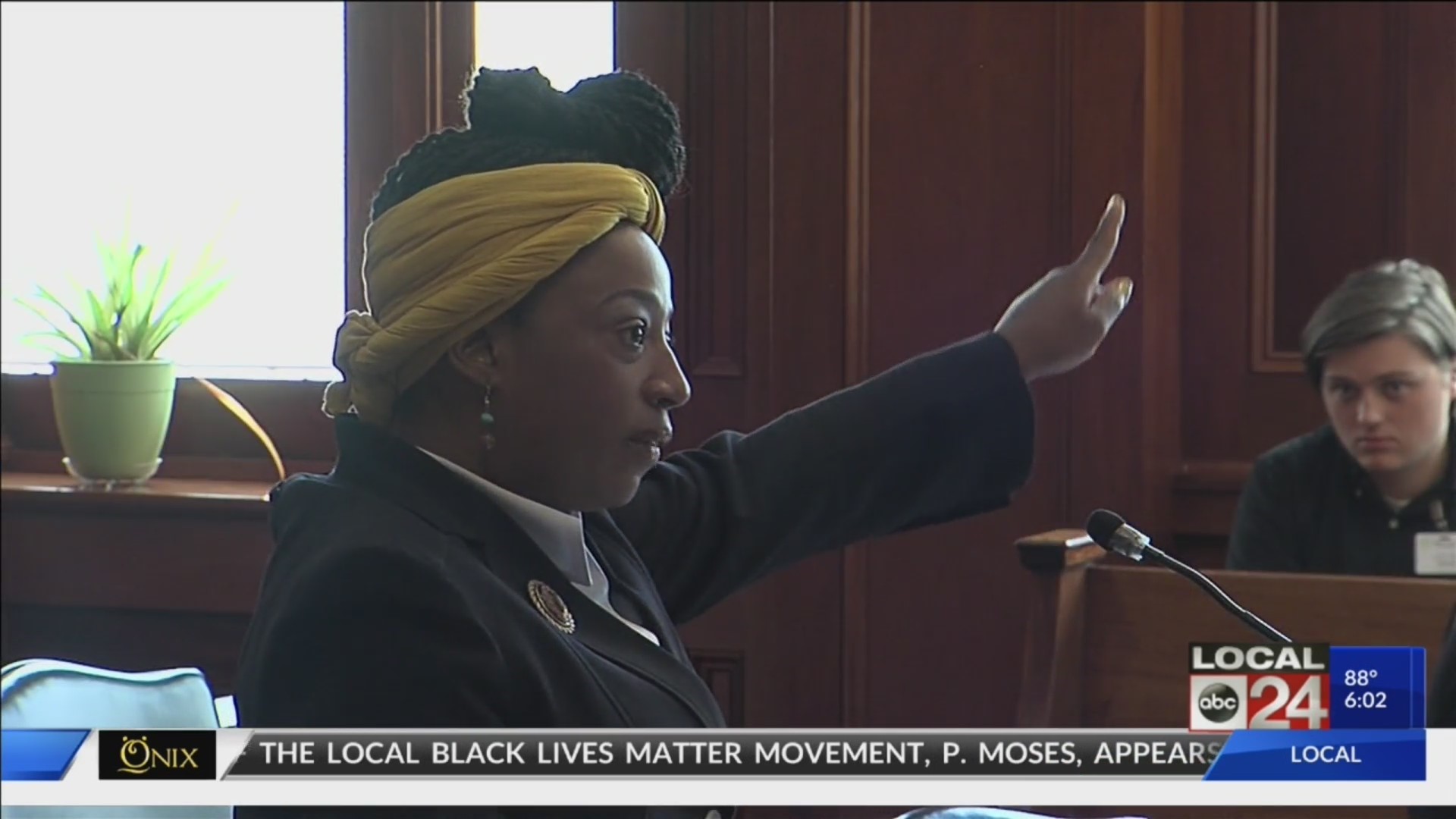 MEMPHIS, Tenn. (localmemphis.com) – One candidaterunning for Memphis Mayor can’t even vote for herself, let alone run foroffice. That’s because Pamela Moses is on probation.

Moses plead guiltyto several felony charges in 2015. She claims her 8 years of probation is over.But the state of Tennessee disagrees.

Wednesday Moseswas in court hoping to get her citizen’s rights restored.

“Nocomment,” said Pamela Moses as she left the courtroom.

Moses wanted ajudge to move forward on a hearing to restore her rights. She was convicted in2015 of forgery, perjury, tampering with evidence, and stalking in connection withher stalking of a General Sessions court judge. 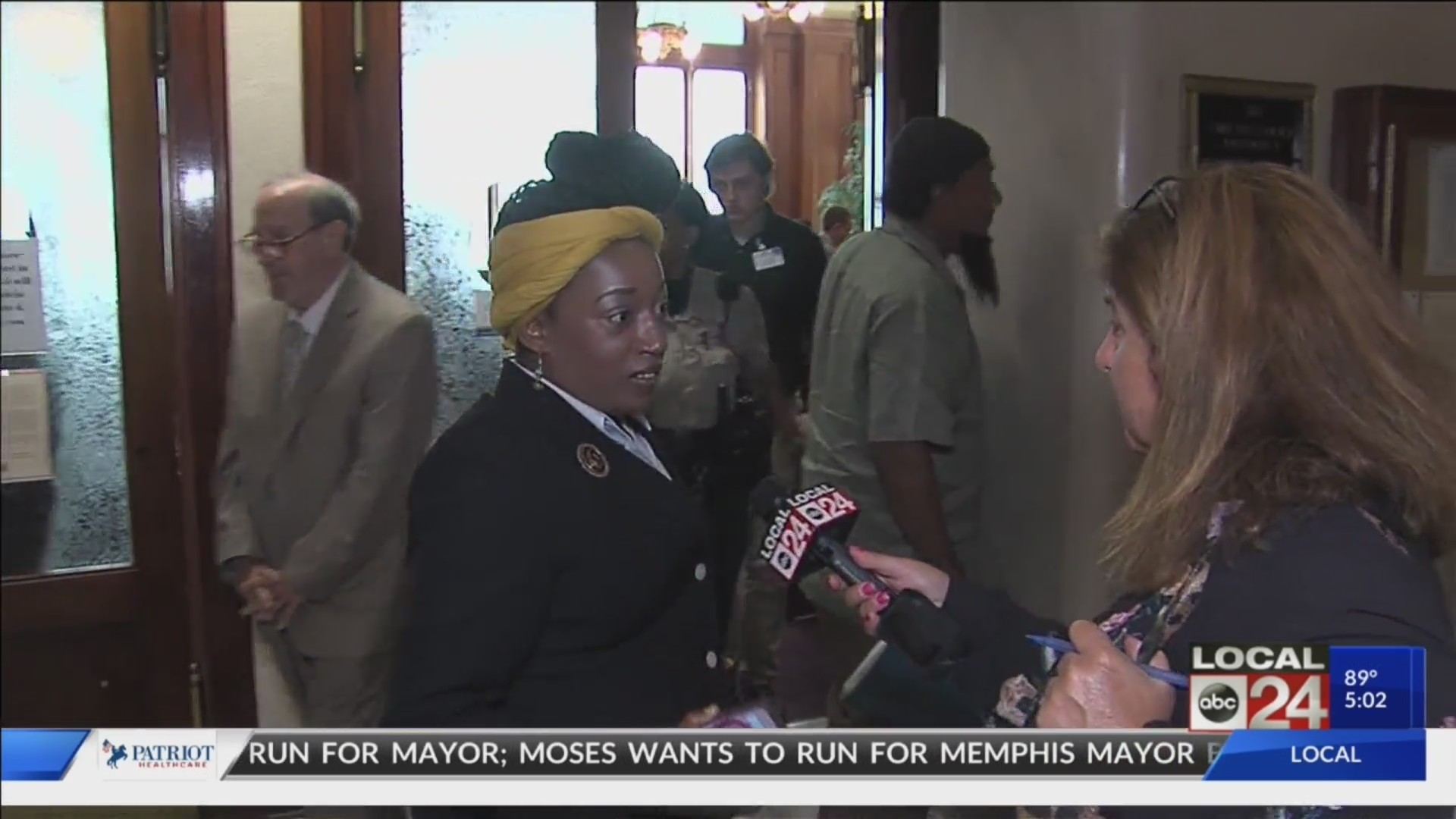 She wassentenced to a probationary period the state says doesn’t end until Augustof next year. Being on probation makes her ineligible to vote or run foroffice in this October’s Memphis election.

But Mosesdisagrees. She claims her probation ended last year. She has accused thestate of trying to stall the matter.

“They want a continuancein order to delay this matter, to adversely affect me and cause me irreparableharm,” said Moses to a judge in court.

“Based on myreview, it appears your sentence has not expired,” said Judge Felicia CorbinJohnson.

Johnson toldMoses she won’t rule on restoring her rights until a criminal courtjudge decides her probation status.

“The court isgoing to allow the criminal court to make an official determination of whetheror not Ms. Moses’ sentence has been completed and expired,” said Johnson.

Moses won’thave a ruling on her probation status until early August. But since that’safter the deadline to qualify for the mayoral election, it’s hard to see howshe can run for office.