A waste of taxpayer money. That’s what a government watchdog group says about the amount of city and county resources spent on a neighborhood dispute invo... 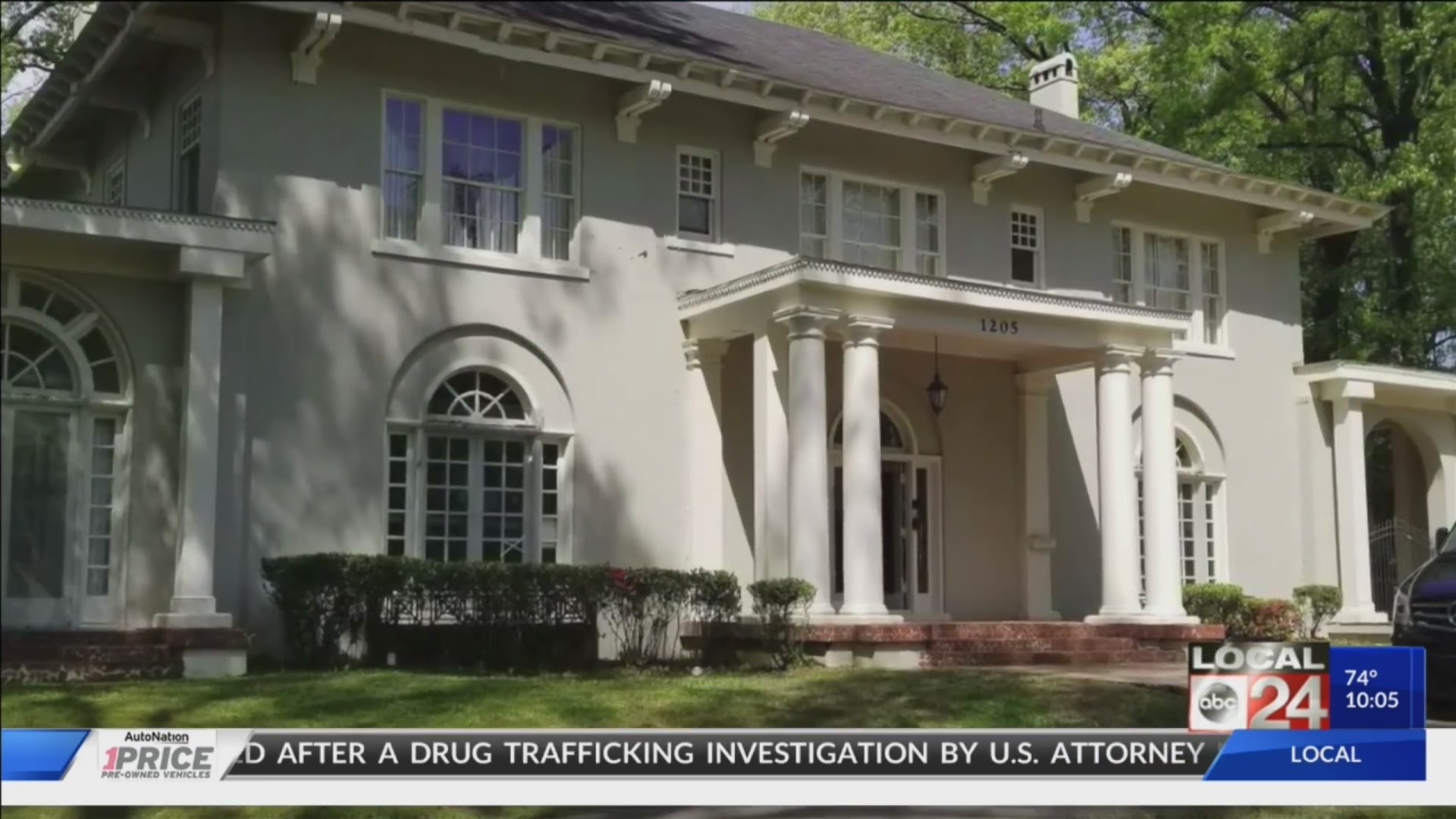 MEMPHIS, Tenn. (localmemphis.com) – A waste of taxpayer money. That’s what a government watchdoggroup says about the amount of city and county resources spent on aneighborhood dispute involving the former mayor of Memphis and Shelby County.

A C Wharton’s neighbor says he used his connections toharass her. Wednesday, the woman was in Environmental Court after being citedby code enforcement for what she calls minor issues.

Kareema McCloud had to appear in court because she had acouple of broken pickets on her fence and some overgrown shrubs. Those issuesare now taken care of, but this feud is far from over.

“This is beyond petty. This is nit-picking. This isstuff we shouldn’t spend our taxpayer money on, period. This is silly,”said McCloud.

It wasn’t just code enforcement. Her “Ring” camerasystem shows a parade of city and county officials from at least six differentagencies visiting McCloud’s house in a three-week period. From code enforcementto the health department to the fire department, and even police, who told herthey staked out her house for three days after getting reports it was abrothel.

The barrage of officials came after a visit from former MayorA C Wharton, questioning the guests staying in her home. McCloud rents outrooms on AirBnB.

“The people telling me they paying or something? What’sgoing on,” said AC Wharton on the Ring camera video.

A Memphis city spokesperson says Wharton was not givenspecial treatment. Anyone can call in complaints about anything.

Mark Cunningham with the Beacon Center, a governmentwatchdog group, questions that.

“Sure anybody can call in, but I’ll tell you what, frommy experience I don’t think anybody can get police officers to do a three-daystake out outside somebody’s home with literally no evidence of any wrong doingat all and say they are running a brothel,” said Mark Cunningham, BeaconCenter of Tennessee.

Cunningham says AirBnB operators are subject to the samelaws as homeowners.

“The ability for someone to rent out their house on ashort-term basis is completely legal,” said Cunningham.

As for the parade of officials spending time and energy atMcCloud’s house?

“I think the first major issue with this is it’s acomplete waste of our resources. Memphis taxpayer resources,” saidCunningham.

As for McCloud, she would like this feud to end.

“My goal here is to be fair is to work out our issues. Workout our differences and come together,” said McCloud.

Wharton denies harassing her. He previously he turned downLocal 24 News’ request for an interview, but at any point if Wharton wants tosit down and tells his side of the story, we would gladly meet him for aninterview.