MEMPHIS, Tenn. — A 36 year-old Memphis doctor is believed to have died from a rare COVID related syndrome.

The Centers for Disease Control is investigating if Dr. Barton Williams, an orthopedic doctor, died from Multisystem Inflammatory Syndrome.

MIS-C is rare in children who've had COVID-19. MIS-A even more uncommon in adults.

Williams recently passed away after being admitted to Baptist East.

"In a year of tragedies, this is one that hits home - particularly with the healthcare community," said Dr. Stephen Threlkeld, Infectious Disease Specialist. "Barton was an extraordinary guy that was loved by so many family members and friends and was well respected by the medical community."

Threlkeld said he is working with the CDC, but preliminarily it appears MIS-A is the cause of Williams death. Threlkeld said it is believed Williams previously had an asymptomatic case of COVID.

Threlkeld added, Williams also had been vaccinated for COVID about a month ago and that testing found the two types of antibodies in his system - one type of antibody that results from a natural COVID infection, and a second type of antibody from the vaccine. Threlkeld also said Williams tested negative for COVID-19 while in the hospital.

MIS-A seems to occur weeks after the initial infection.

"This is not infection with coronavirus. The infection in these situations are generally over sometimes for weeks. The people typically no longer test positive for the virus itself. It’s gone, but the immune system turns on itself and attacks us," said Threlkeld.

RELATED: More children in Shelby County coming down with COVID-19

Threlkeld said it is believed there are less than 20 adults that have been diagnosed with the condition, and they had not been vaccinated. Last October, the CDC released a report on MIS-A.

"With the exception of possibly one other person in the country, no one else has been reported to have had this after having the infection and being vaccinated," said Threlkeld.

The rarity of the situation is also one reason the CDC is involved. In addition to an autopsy, Threlkeld said additional testing is being done.

"People can get this follow up immune system problem even without having a severe case of COVID 19 initially," said Threlkeld.

"This was not felt to be any new variant," said Threlkeld. "The infection appears to have been in the past and he had time to make antibodies against that infection, so this was not some new form of the virus that jumped up and caused the infection."

As for a connection to vaccine, "everyone who has had this, has had the infection," Threlkeld added. "There has been no case published yet of someone who has been documented to have this problem, who has been vaccinated in the past."

Threlkeld said one way to avoid MIS-A would be to get vaccinated.

"Barton was a great student of medicine and science in general and we want to do right by him and get this information out there accurately," Threlkeld said.

Williams family wants this information shared so accurate facts are known about the cause of death, and people don't jump to improper conclusions.

After hearing about Williams death, people have raised questions about MIS.

Dr. Todd Rice from Vanderbilt University Medical Center said most often, people who get MIS have either a mild or asymptomatic COVID case.

Rice said while it is not known what causes the body's response, they do know know treating MIS children seems to be easier.

"The treatment in kids tends to be pretty good and and kids get better. In adults, it seems to be less good - and adults can still get better, but it appears the treatment doesn't work as well with adults. And we don't know why that is," said Rice.

Rice added people should not confuse MIS with "long haulers" or people who still suffer lingering symptoms from when they had COVID. He said it is two different things.

"This MIS is a serious disease that ends up with people being in an ICU and ill enough they could die from it."

"There is a theoretical worry that the vaccine would make you have more antibodies, and if this is driven by antibodies that could drive MIS," said Rice. "We don't think it is a real concern, but we are still getting data for the vaccine."

Rice added, "The worry isn't necessarily the vaccine. It's a vaccine on top of a person who already had COVID - and that could fire up the immune system and lead to MIS."

That said, he pointed out millions of vaccines have been given, and MIS is a rarity.

Rice said at the moment, the goal is to learn what treatments are the most effective for when an adults someone gets MIS. He said at this point, there are many unknowns.

"I think we are still learning about it and trying to understand it."

Recently in Middle Tennessee, doctors have noticed a spike in children with MIS. Rice believes that rise is connected to the spike in holiday cases. 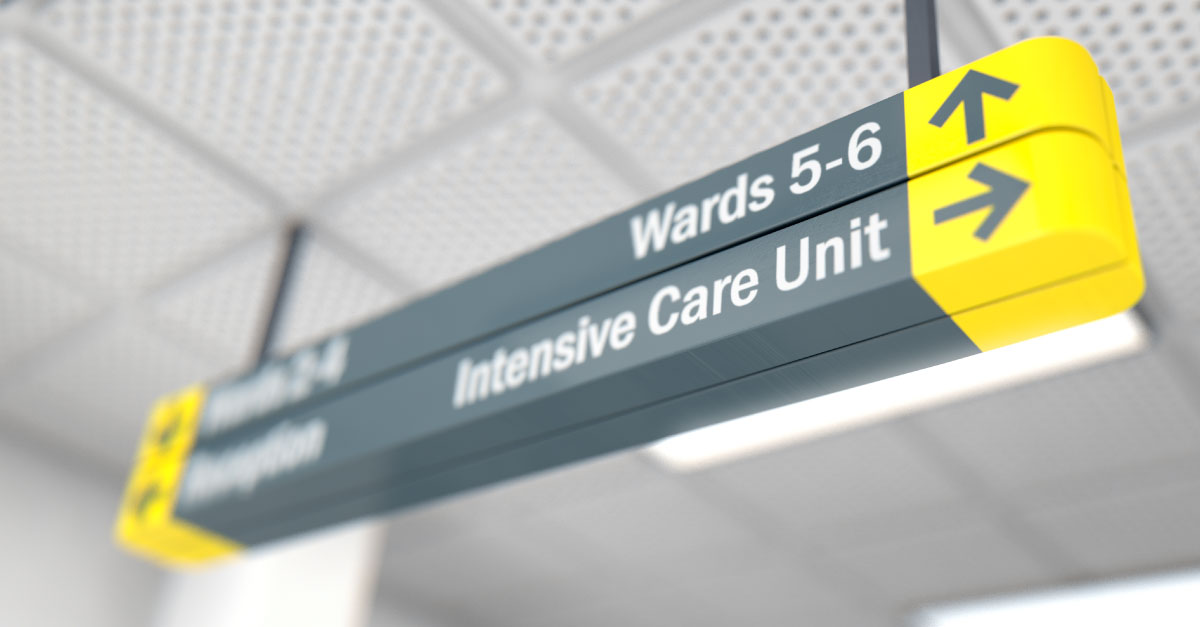