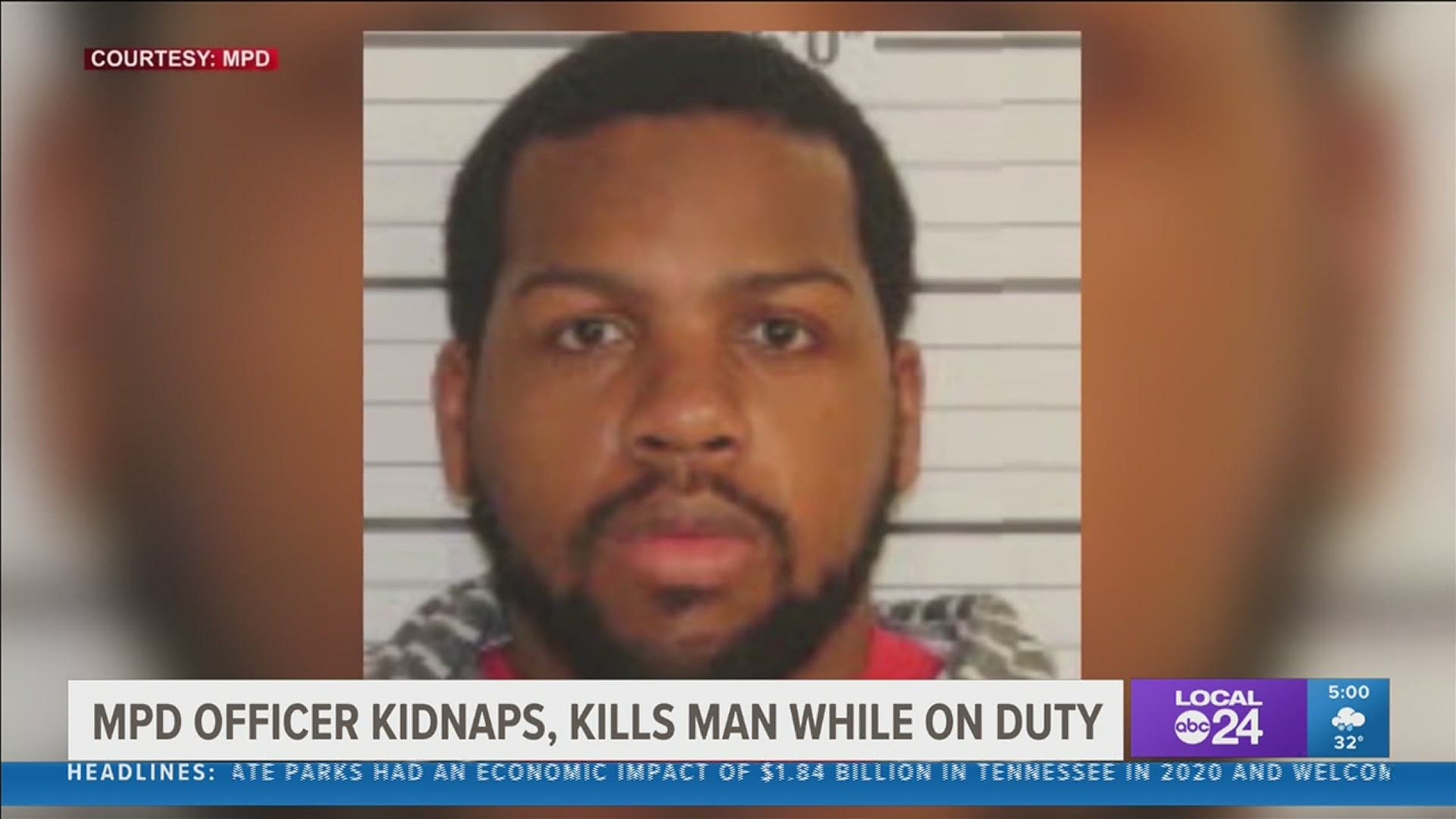 MEMPHIS, Tenn. — The Local I-Team has learned new information on the former Memphis Police officer charged with committing murder while on duty as an officer.

Patric Ferguson will remain in the Shelby County jail without bond. Ferguson was immediately fired from the MPD once charged the crime.

According to state records, Ferguson went to Ridgeway High School. He graduated from Rhodes College.

He had been on the department since 2018.

"I just want the family and community to know that this is unacceptable. It's horrific. It's one of the most heinous things that I have witnessed and this individual does not represent the men and women of the Memphis Police Department," said Memphis Police Director Mike Rallings.

According to police records, Robert Howard was killed by Patric Ferguson while Ferguson was on duty working as a Memphis Police officer. After first being reported as missing, investigators said evidence showed Ferguson forced Howard into the back of his squad car and later killed him. What is believed to be his body was found Sunday near the Wolf River.

Howard is the father of three young children. MPD Director Mike Rallings said he feels for the family.

RELATED: Family of man fatally shot by on-duty MPD officer in the back of a squad car explains what they think led up to the murder

"Our hearts and prayers go out to you. It is tragic that a young man that has young children has been murdered. Especially when he has been murdered by a Memphis police officer," said Rallings.

Ferguson worked as an officer at the Tillman precinct. The head of the Memphis Police Association said Ferguson abused his authority and used city equipment to commit a heinous act.

"Once I got past the initial shock of the incident and learned of the details, that shock went to anger. I felt a sense of betrayal and I felt sad for the family," said Essica Cage, Memphis Police Association President.

One of Howard's cousins said the motive for murder may have been jealously. He was reacting to a fellow Tillman station officer leaving him for Howard.

"When he knew he wasn't going to get her back, he would rather stoop so low to take my cousin's life," said Jennifer Robinson, Howard's cousin.

In addition to Ferguson, a second man, Joshua Rogers, is facing charges, accused of helping Ferguson move the body. 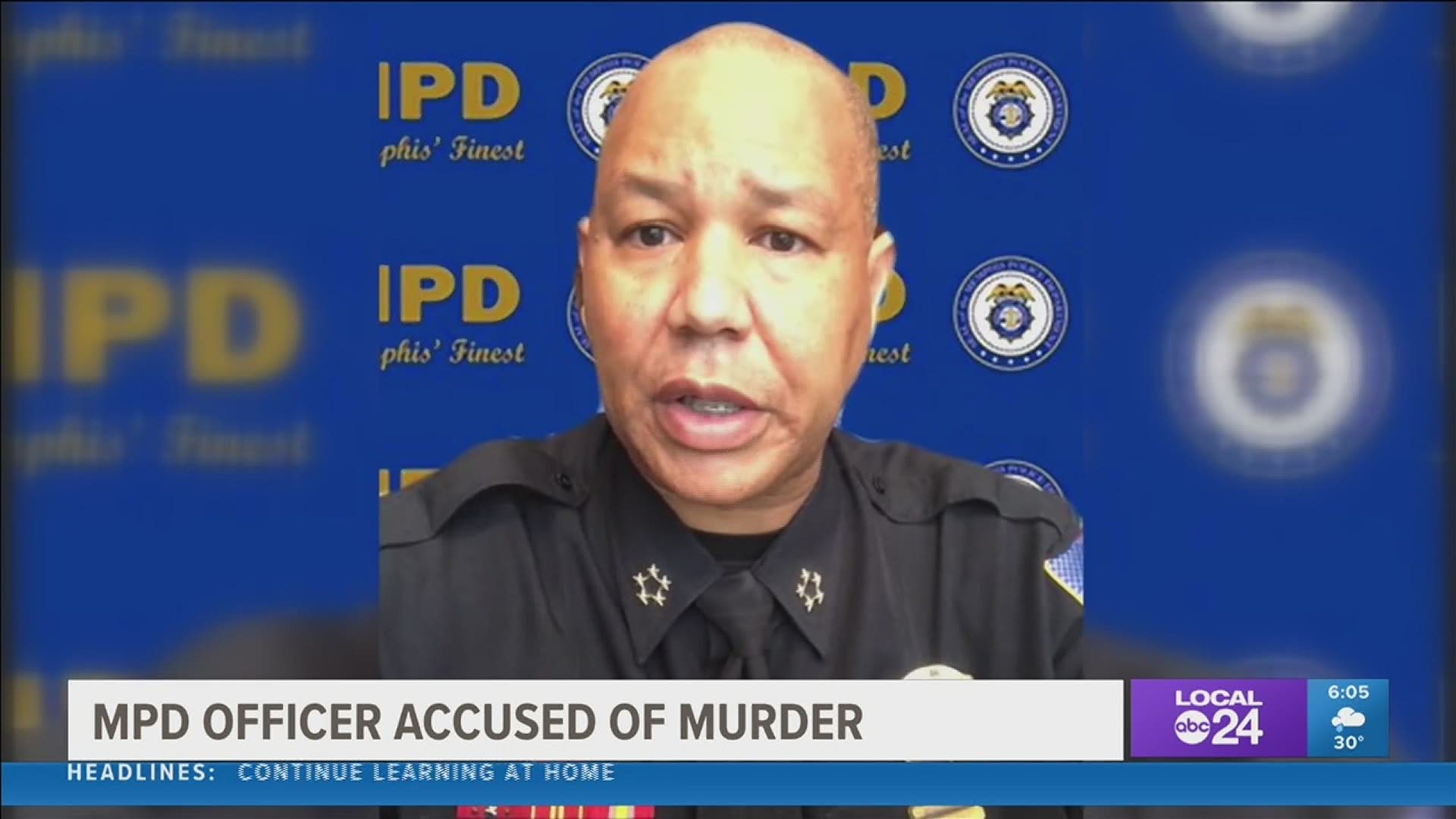 Those in law enforcement said this incident does little to help improve police trust and community relations.

"For citizens out there who already have problems trusting police, this isn't going to help the situation," said Cage.

While Ferguson remains in jail without bond, the man accused of helping Ferguson move the body is out of jail on a $25,000 bond.