DYER COUNTY, Tenn. (localmemphis.com) – Eight years ago this month, hunters found the body of Karen Swift near a cemetery in Dyer County. The 44-year... 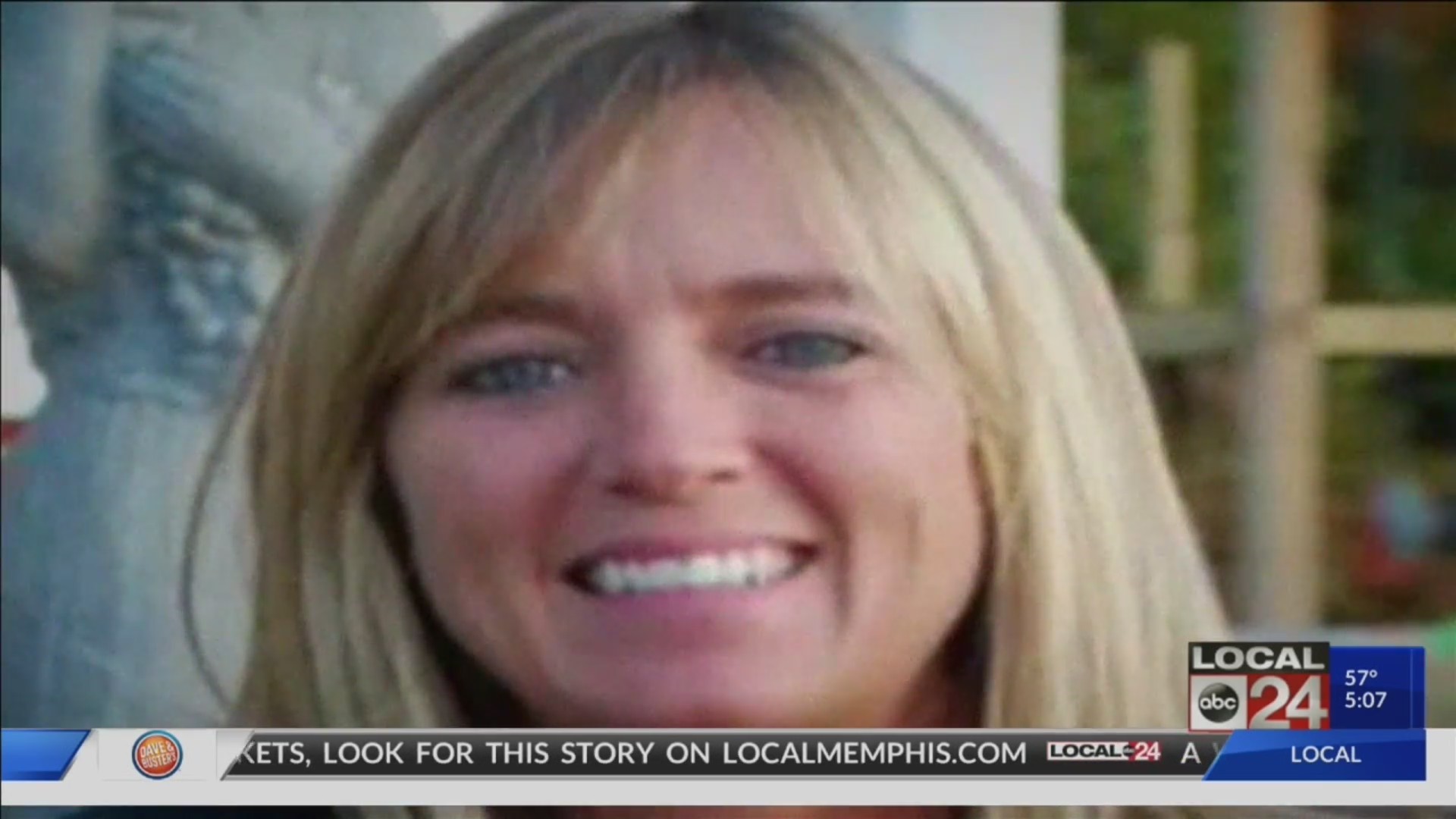 DYER COUNTY, Tenn. (localmemphis.com) – Eight years ago this month,hunters found the body of Karen Swift near a cemetery in Dyer County. The44-year-old mother of four was last seen at a Halloween party in 2011.

While no one was ever arrested, those following the case hopeeight years after the murder there will finally be a break in the unsolvedcrime.

For the first time since the murder, the full case file was handedover to the Dyer County District Attorney for review in October. Thosefollowing the case hope that is a sign an arrest is near.

“It just seems to be a typical cold case. They go on, they goon, they go on, and you are just looking for that one price of evidencethat ties the whole thing together – and after 8 years, will you ever find it?”said journalist Burt Staggs.

Staggs, with the Tennessee River Valley News, wonders if themurder of Karen Swift will ever be solved.

It was eight years ago this month her body was found in this areanear a cemetery. Swift had filed for divorce from her husband David 3weeks before she disappeared. She was last seen at Halloween party in 2011. 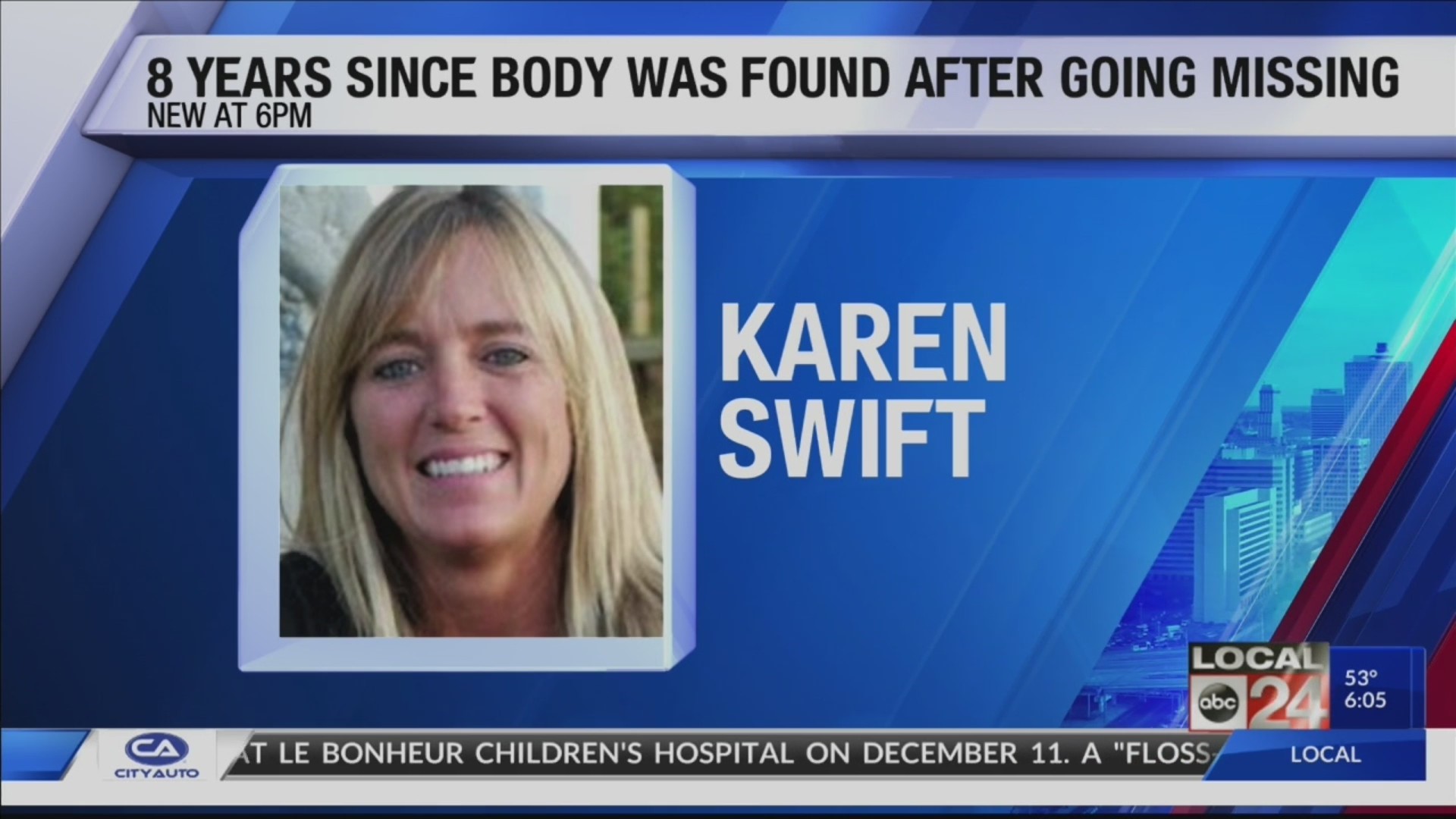 While there have been rumors about who killed Swift, no one hasbeen arrested.

About a year and a half ago, Tennessee private investigatorHeather Cohen began her own investigation. She says she is not being paid, butgot involved because she wants justice for Swift.

“Once we started digging, more and more people kept comingforward with more information. We had an interest that kept growing,” saidCohen.

Cohen says she has interviewed several people with goodinformation. She questions why the case went cold.

“There’s a lot of evidence that was lost, a lot of leads thatweren’t followed up on, a lot of things kinda thrown under the rug. And I thinkif those things had been followed or taken seriously that the case would besolved by now,” said Cohen.

Those following the case hope an arrest happens soon and this coldcase finally closes.

“It’s been eight years. This family is still looking forjustice and there is a killer out there,” said Staggs.

The Swift family no longer lives in the Dyer County area.