According to a grant application, Robinson had "collaborating partners," but they are now either staying quiet or saying they know nothing about the grant. 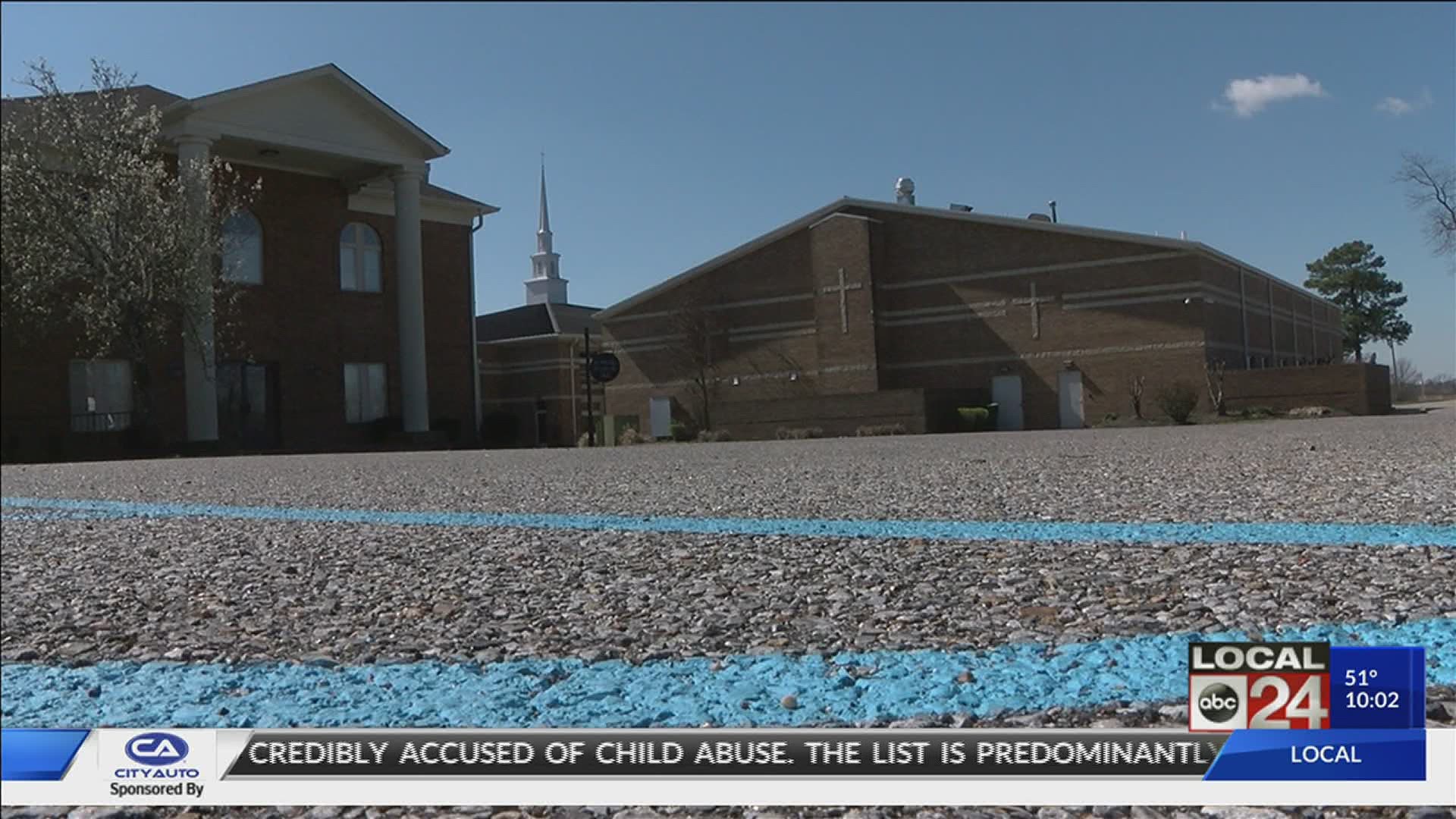 According to USASpending.gov, The Healthcare Institute received $2.3 million over a four-year period. In the grant application, Robinson promised to do a long list of things. She also had what are called "collaborating partners," but those groups are now either staying quiet or telling the Local I-Team they know nothing about the grant.

Friday afternoon, we went to The Healthcare Institute to ask questions about the federal grant money. When they saw us coming, they locked the doors and wouldn't let us in.

We had questions about what is called the "project abstract" for the grant application Robinson filed to get the federal money. In it, the grant application says over a three-year period, the Health Institute would train 575 nursing assistants and educate 300 families about Alzheimer’s and dementia care. It also promised to provide continuing education for 700 direct care workers, and produce more community facilities designated as "dementia care competent."

When the Local I-Team contacted those agencies, Brown Missionary Baptist Church, New Direction Christian Church, and Frayser Community Schools said they had no knowledge of the grant or that they were designated as a collaborating partner. And they said they had nothing to do with it.

Local 24 News Political Analyst Otis Sanford said Robinson, or her attorney, should have addressed the public by now. Neither have.

"There are just so many unanswered questions about this, and the fact she has let a week go by without any kind of statement on this is terrible for her and a disservice to her constituents," said Sanford.

We asked a spokesperson for the federal agency which awarded the grant if the Healthcare Institute was complying with all of the federal reporting requirements. We were told because there may be an on-going federal investigation, they can't comment.