How will the Shelby County fund set to give $1,000 grants to restaurant employees work?

Details are still being worked out about $2.5 million fund, but the plan is to have program running by end of the month. 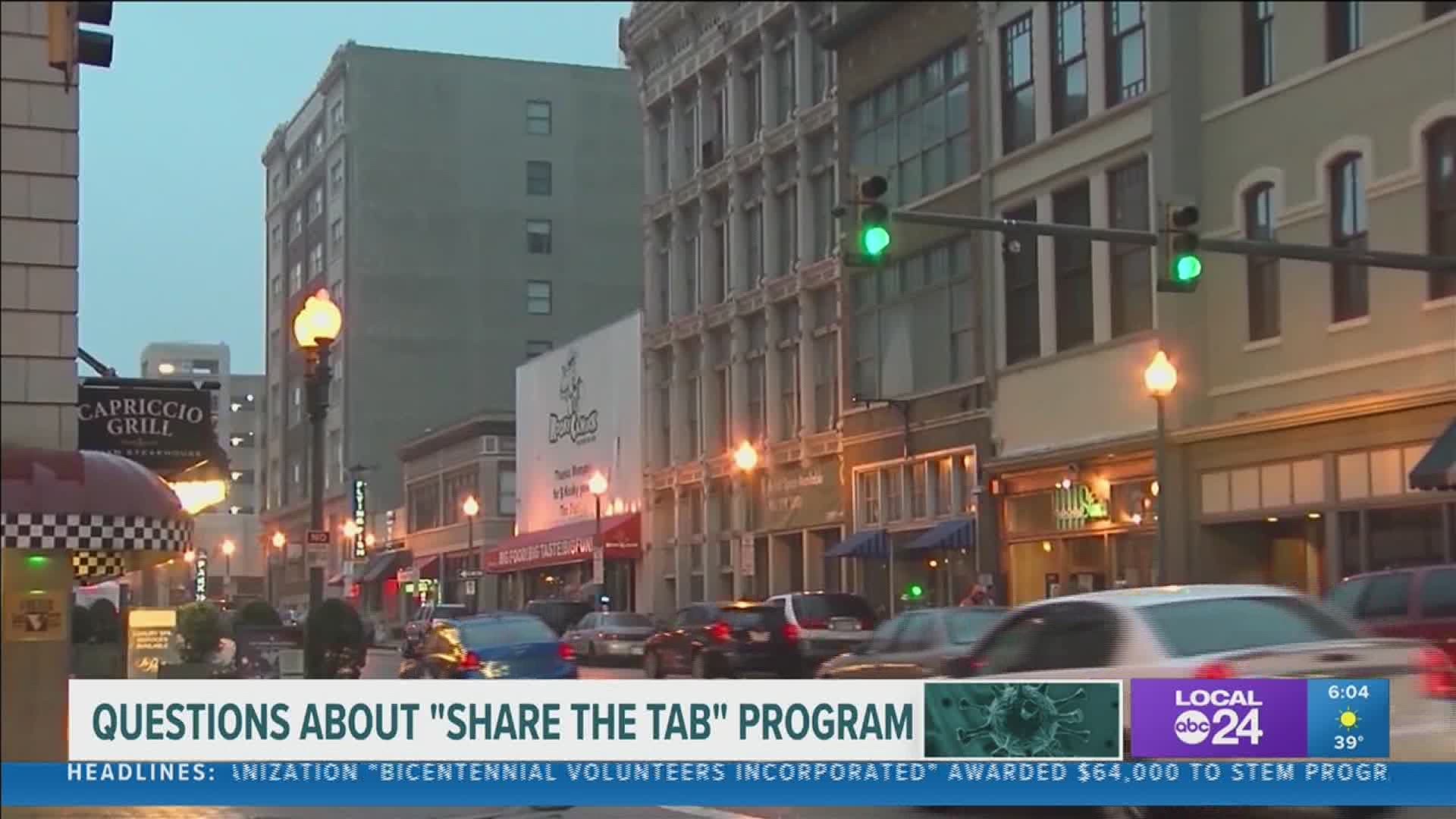 MEMPHIS, Tenn. —
Restaurant owners and workers have questions about a new $2.5 million county fund set up to help those in the restaurant and hospitality industry.

The money will come from the Shelby County reserve fund, which is similar to the a person's savings account.

Workers who lost their jobs or had hours reduced because of COVID-19 may be eligible for up to a $1,000 grant, but critics said many important details remain unanswered.

Scott owns the restaurant Alchemy in the Cooper-Young neighborhood. Scott said he is glad something is being done to help those in the restaurant and hospitality industry, but added a lot of questions remain.

The program is supposed to help 2,500 workers, which is just a fraction of the total number of those working in restaurants and hospitality in Shelby County.

One commissioner who voted against spending taxpayer money on this program said not enough details are known - including questions about the 1.5% to 5% the Memphis Urban League will be receiving to administer the program.

Mills said restaurant workers wouldn't be in this situation if the Health Department hadn't put restrictions in place limiting hours and capacity.

"Now we are going to try to come in and use taxpayer dollars to fix the problem, that government caused to begin with," said Mills.

Fixing the problem may not be as easy as handing out grant money to workers or allowing restaurants to fill to capacity, according to one restaurant owner. Scott said restaurants have been made the scapegoat and incorrectly blamed for spreading the virus. Scott said it will take some time to rebound.

"The perception of the restaurant industry right now has been taken out. It's been assassinated by the health department and some of our government leaders," said Scott.

Commissioners that supported the fund said something needed to be done to help these workers. While details are still being worked out, the goal is to have the program up and running by the end of the month.