The most recent complaint against Sidecar Cafe tipster used an old photo ripped from a website. 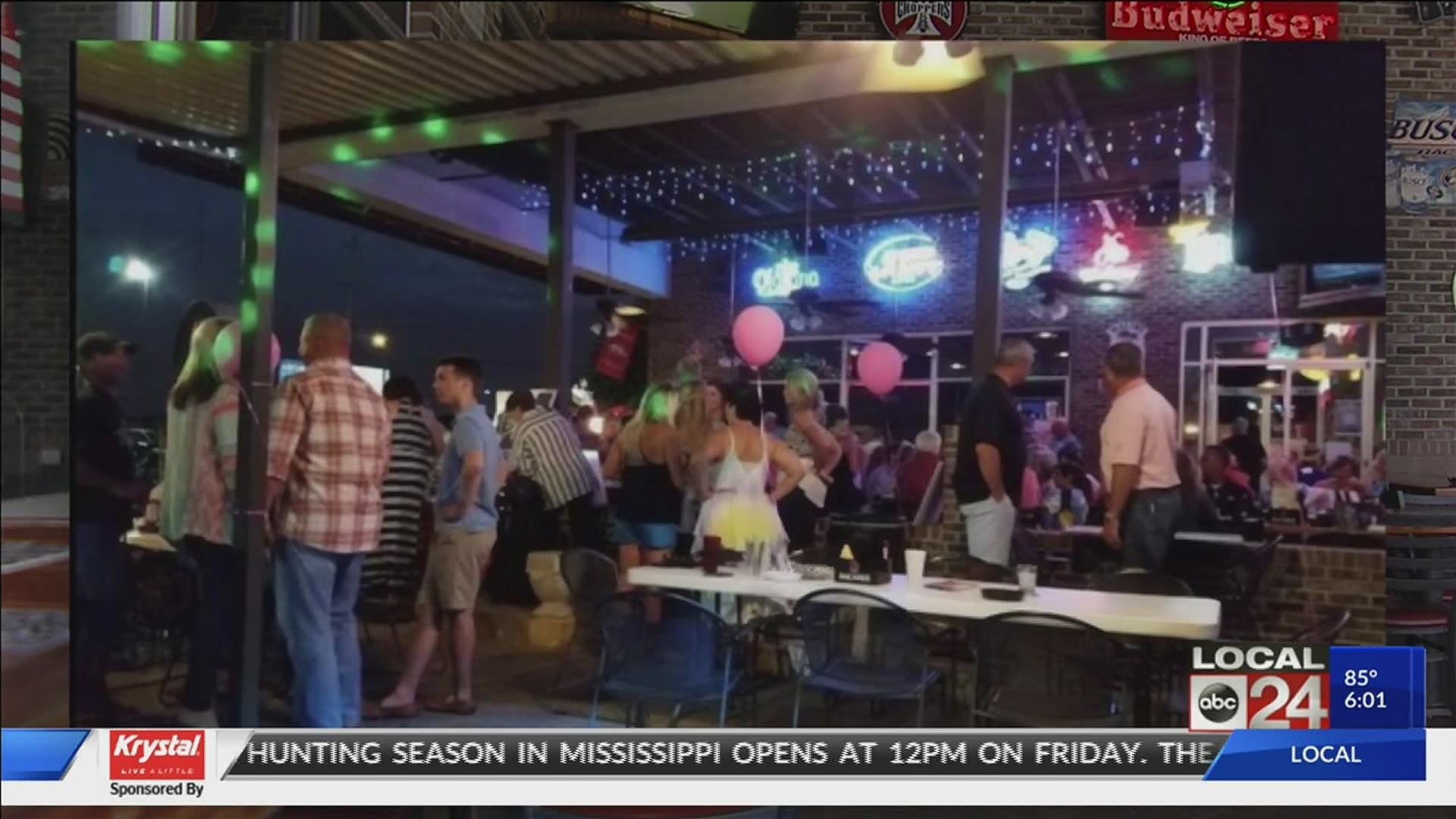 MEMPHIS, Tenn. — They are fed up. The owners of a northeast Memphis restaurant believe someone is using the Memphis 311 system to file bogus complaints against them, claiming the Sidecar Cafe on Whitten Road is violating the mask ordinance and social distancing rules.

The owners said this latest time, the bogus anonymous complainer went too far.

The owners said they are in compliance with the rules and regulations for COVID-19, but they said someone continues to call in bogus complaints.

"It's upsetting someone would attack us," said Rick Haygood, co-owner.

Haygood said enough is enough. Over the weekend an anonymous tipster filed a complaint on the city's 311 system. The complaint submitted a picture, showing people on the outside patio hanging at the bar, not social distancing. The tipster said "no masks, no social distancing, no regard for the health and safety of fellow Memphians." But Haygood says problem is, the picture is about two years old.

Here is the @ShelbyTNHealth #COVID19 update for Tuesday, August 25.

The Local I-Team found the original posted picture on the Tennessee Society for Respiratory Care website. The picture was used as part of a post to sell tickets to a July 2019 event the group was having at the restaurant. The current president of the group told the Local I-team she had no idea the picture was improperly used.

The photo is just the latest bogus complaint someone seems to keep filing against them, and every time inspectors come out, the owners said they are found to be in-compliance.

"We do have code and health department show up on a weekly basis. We've become on a first name basis now with these people. They come in and take pictures of everything that they see" said Haygood.

"We're doing everything we are supposed to be doing from the directives we are sent," said Mike King, co-owner.

King said they have even added a tent to move bands back off the patio to comply with the health department directive requiring additional distance between the public and bands. And while they don't know who is doing it, they want it to stop.

"This is our business. This is our livelihood. We're out here trying to fight a pandemic era," said King.

When asked about the bogus anonymous complaint, the City of Memphis released this statement:

"Code will investigate all complaints, but will not issue any warnings or citations unless they determine there is a violation. People are allowed to submit anonymous complaints, and that is an important part of our process to ensure that everyone is comfortable in making reports. It is unfortunate if someone is choosing to submit false or misleading information. If they suspect a particular person, they can file a complaint with MPD."