MEMPHIS, Tenn. (localmemphis.com) – A former Shelby County Schools football coach once fired in connection to a grade changing scandal will get his job ba... 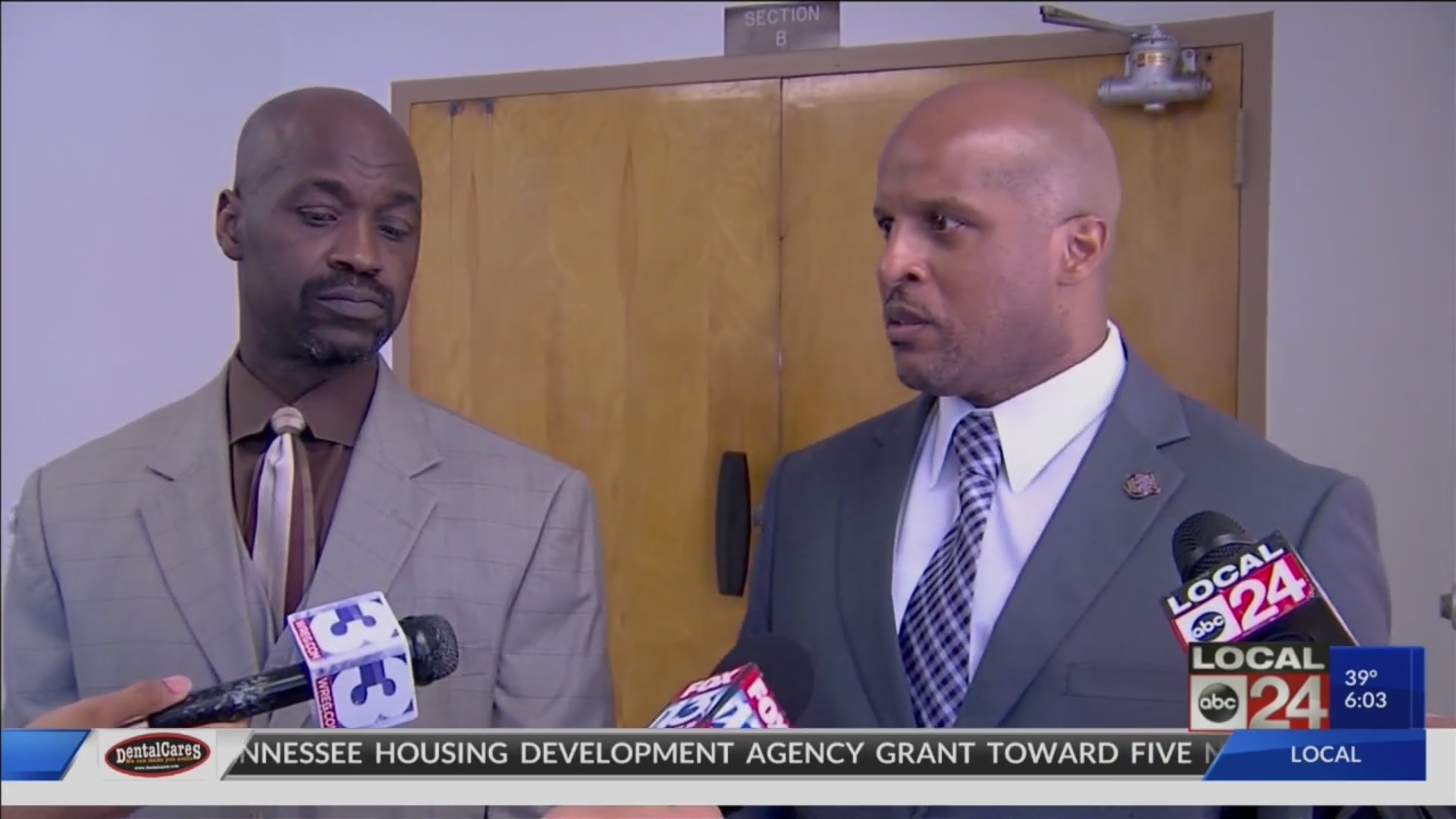 MEMPHIS, Tenn. (localmemphis.com) – A former Shelby County Schools football coach once fired in connection to a grade changing scandal will get his job back.

A judge ordered Teli White can return to the classroom more than two years after losing his job. The judge order White be reinstated as a teacher, but did not order White get back pay.

“We believe that Teli should be made whole by paying himhis back salary,” said Keith Williams with the SCS Education Association. 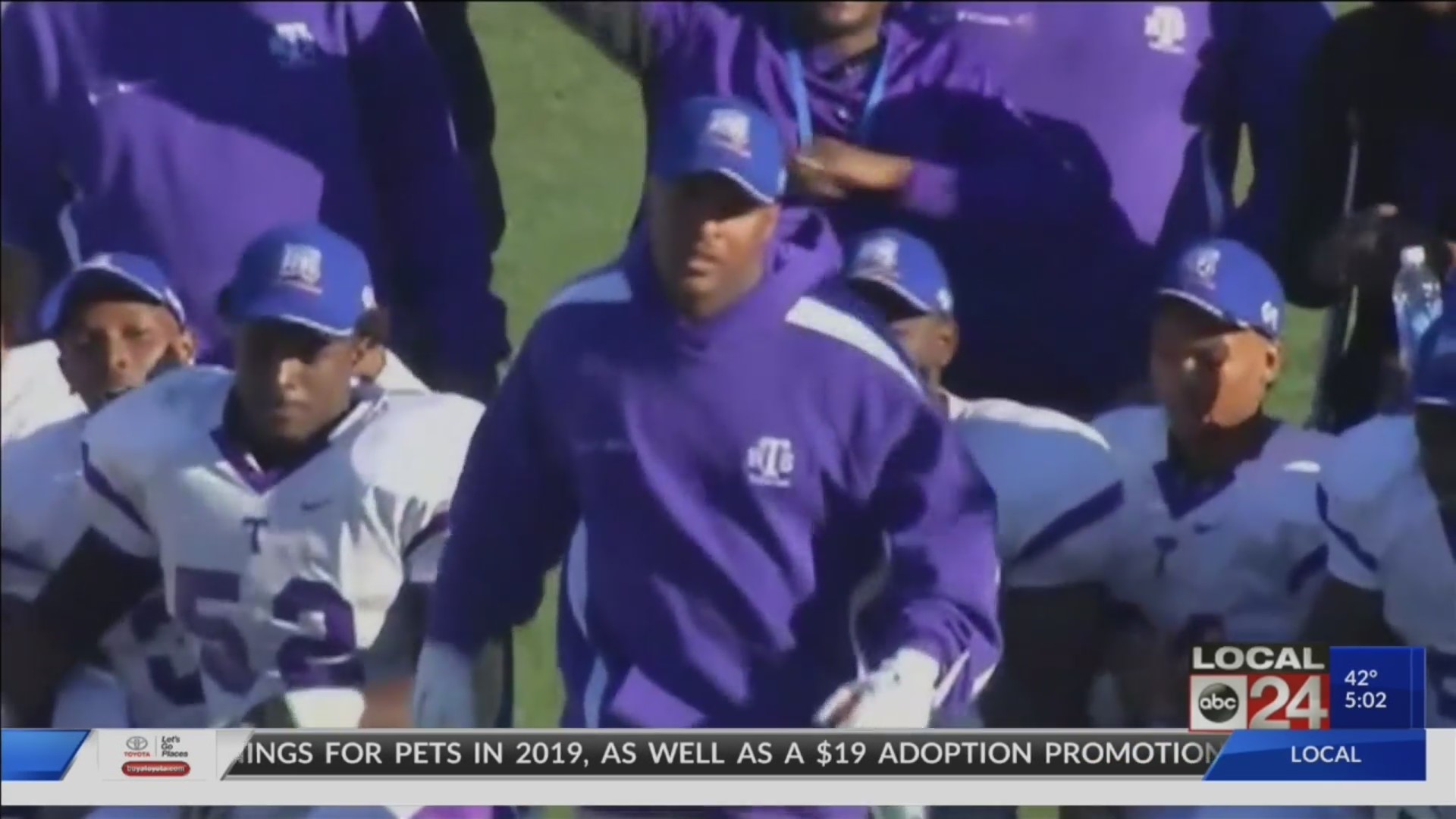 Williams heads up the district’s teachers union, and says if Whitedoesn’t get the $160,000 in back pay, they will appeal the judge’sruling.

“He has been put through purgatory with this, so he islooking for some redemption – and so are we,” said Williams.

While working at Trezevant High, White was first suspended in 2016for his part in a grade changing scandal. He was reinstated, but a yearlater he was fired for the same offense after SCS hired an independent firm todo a district-wide investigation into grade changing.

That back and forth is why the judge ruled in his favor.

“He was punished. He was off work because they were doing aninvestigation. When they completed their investigation, they returned him towork, then they called and fired him for the same offense – which is doublejeopardy,” said Williams.

Williams says the investigation did not prove White did anythingwrong, but found grade changing did occur at Trezevant and other schools in thedistrict.

Williams says White is ready to return to the classroom. But asfor coaching?

“That is his call but he doesn’t want to be put in asituation like this ever again, so we think he thinking of not doing so,”said Williams.