Why did a dead woman get a letter saying she was COVID-19 positive? We asked the Shelby County Health Department

The woman's son said the explanation made him even more confused. 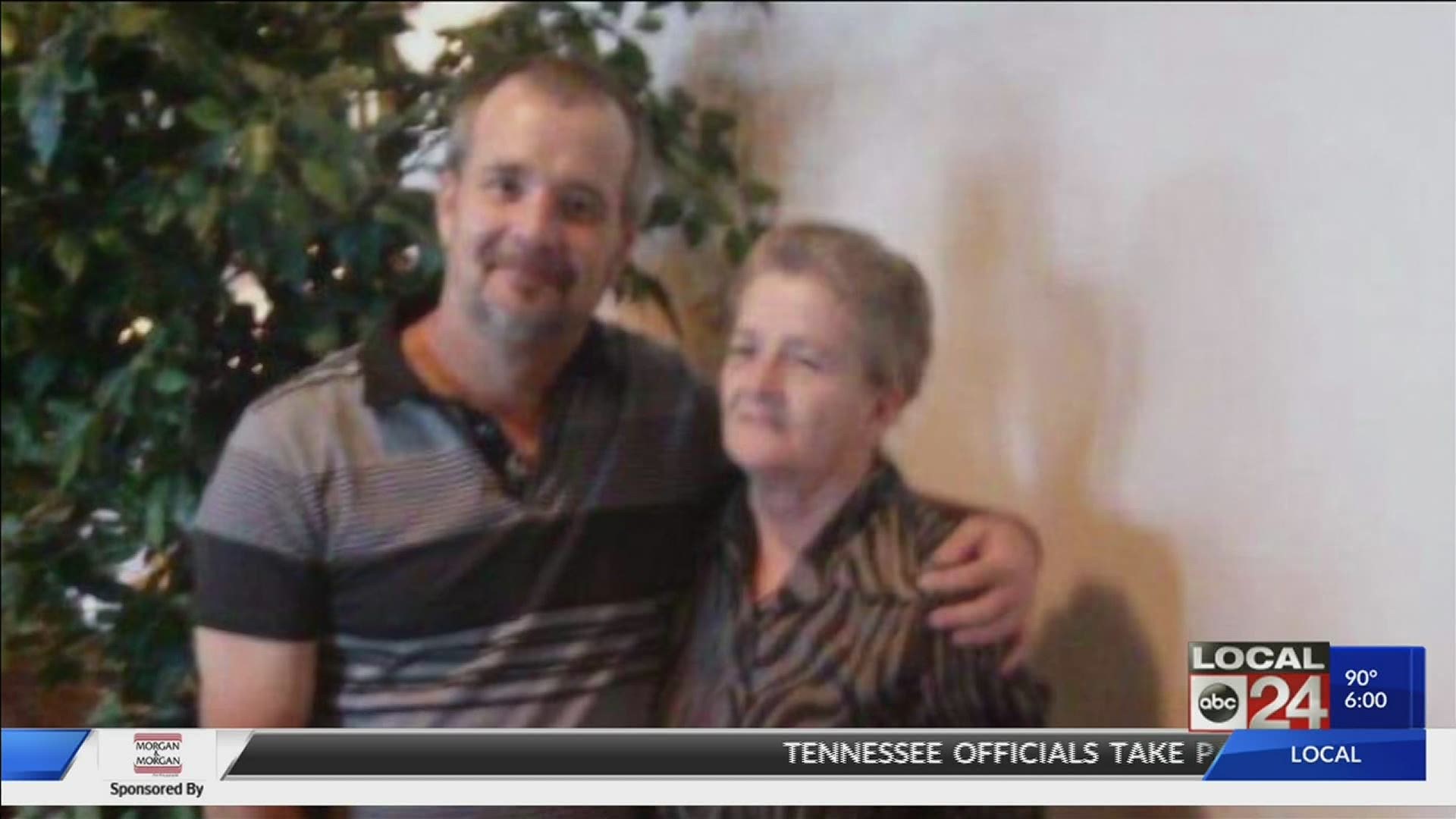 MEMPHIS, Tenn. — The Shelby County Health Director tried to explain how the health department sent a letter to a dead woman, saying she was COVID-19 positive.

The woman died more than six months ago, but the letter was sent to her in August.

It was a mistake. The never woman never had COVID.

Her son, Troy Whittington, told the Local I-Team this latest explanation from the director just added to his confusion.

"If everybody remembers way back in February, tests were actually sent to the Center for Disease Control for confirmation. So that specimen was subsequently sent to Atlanta and read out sometime late in June.Ultimately it was reported to us through the system as a positive test,” said Shelby County Health Director Alisa Haushalter.

That was Haushalter’s explanation of what happened.

RELATED: Shelby County woman who passed away 6 months ago gets letter saying she is COVID-19 positive

66-year-old Sandra Whittington died in February of this year of COPD. Last week, her son opened up a letter addressed to his mom. It was written in August and said she was COVID-19 positive and needed to isolate.

Troy Whittington said when he called the health department, he was told the test took place in June - four months after her death.

"I'm just having a hard time understanding how they can say someone has COVID-19 when they are not even alive,"  said Troy Whittington.

Late Thursday, we learned the research lab had closed in March because of the coronavirus. When it reopened in May, it had a private lab conduct COVID-19 test on Sandra Whittington's remains, and the test results were sent to the state.

Troy Whittington said last week, Director Haushalter told him the state of Tennessee did the original COVID-19 test and then sent it off to the CDC, where a second test determined it was a false positive. Whittington is skeptical because he said no one will give him any specific dates.

The son of a woman who died in February but then was sent a letter saying she was covid + was sent this letter this week by the health department. Today the Schd Director gave her explanation on camera pic.twitter.com/gm0jegjpou

"Our team members have a protocol, so as soon as they received a call for a positive test, that case gets put in the system for contract tracing as well as notification. The individual who received the report did not double check the system to see the person was deceased," said Haushalter.

Director Haushalter said they have a significant number of new employees at the health department and they’re doing additional training with them so this won't happen again.

Whittington understands mistakes can happen but he wonders if he will ever get the bottom of what happened.

A spokesperson for the Tennessee Department of Health confirmed a private lab conducted the test, but referred all questions to Shelby County Health Department. 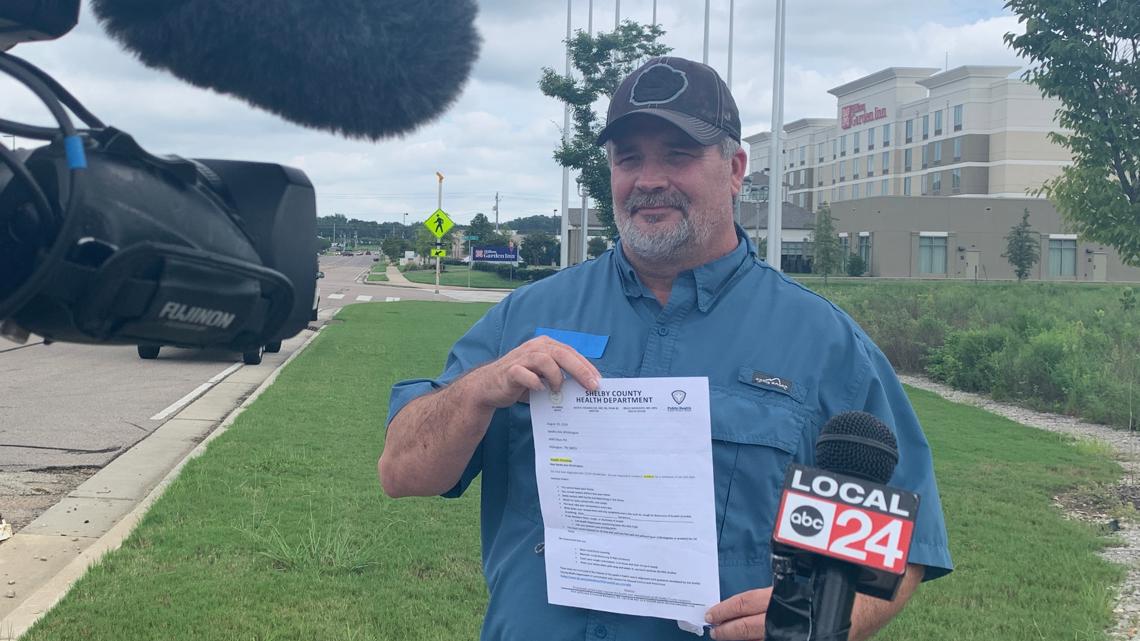