The proposed resolution was pushed to "summer study." 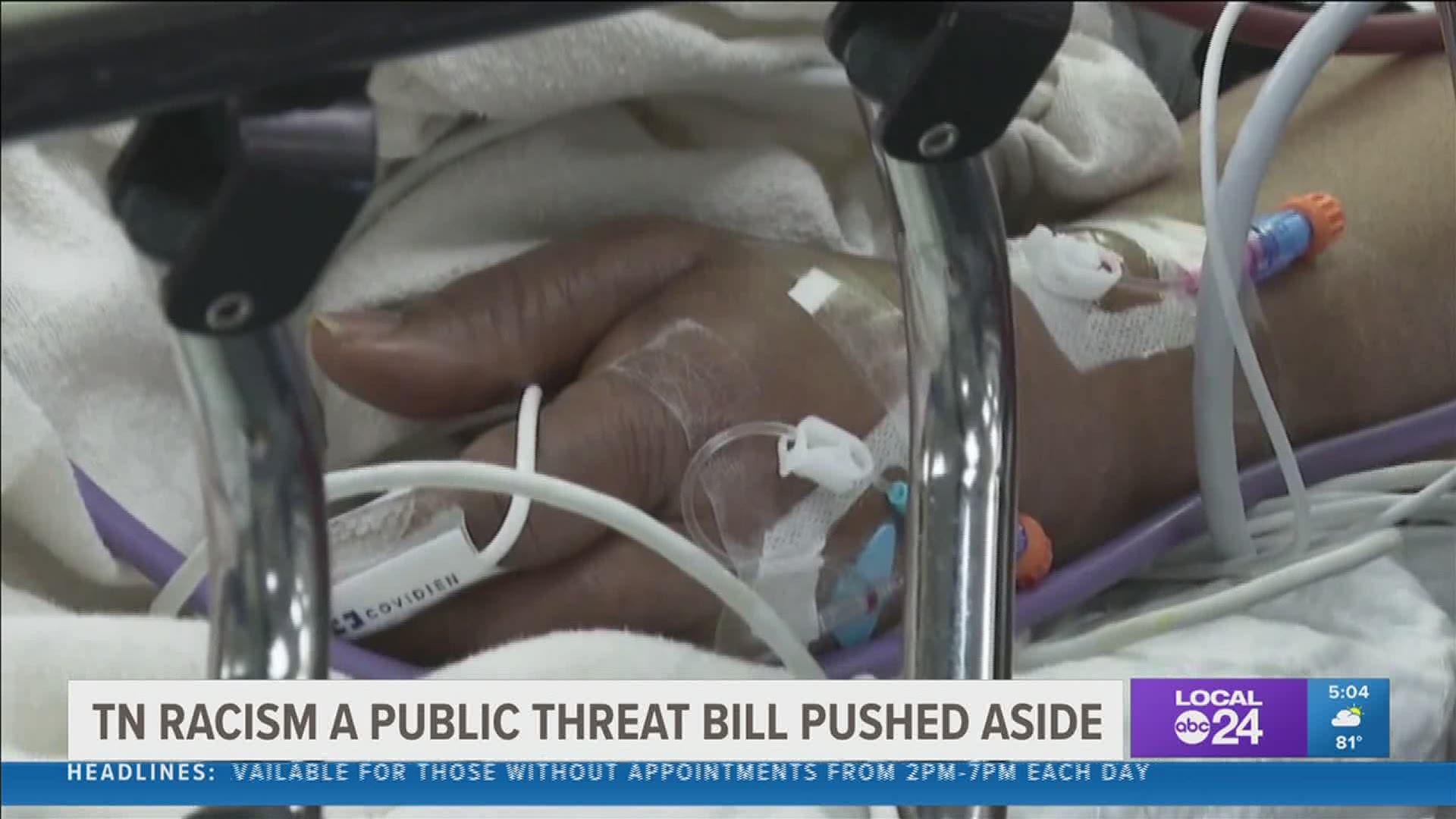 MEMPHIS, Tenn. — Tennessee lawmakers said they need more time to study if racism should be declared a public health threat.

But Tennessee lawmakers are choosing not to vote on the matter.

The proposed resolution sponsored by Tennessee State Representative Antonio Parkinson would have declared racism a public health threat. It was sent to a "summer study session." Parkinson said that move essentially kills his bill.

"It's our moral duty to ensure all Tennesseans are treated equality," said Rep. Parkinson.

Parkinson said COVID-19 has lifted the veil on healthcare disparities for people of color, which is why Parkinson proposed a bill declaring racism a public health threat.

Seemed simple enough, said Parkinson, but to his surprise, getting Republican lawmakers to pass it wasn't so simple.

"I think its unjustly implied there is systemic bias and systemic racism within my profession, and I think that is very unfair," said TN Rep. Sabi Kumar, (R) District 66.

The head of the CDC has declared racism a serious public health threat — and directed all of the agency's offices to develop interventions to address racism in their respective areas.https://t.co/Y6OKNlbL8y

Kumar spoke against it during last week's committee meeting. The republican doctor from Middle Tennessee told lawmakers he believes there are inequities, but said other factors like pre-existing conditions could be connected to genetics or socio-economic factors - not racism. 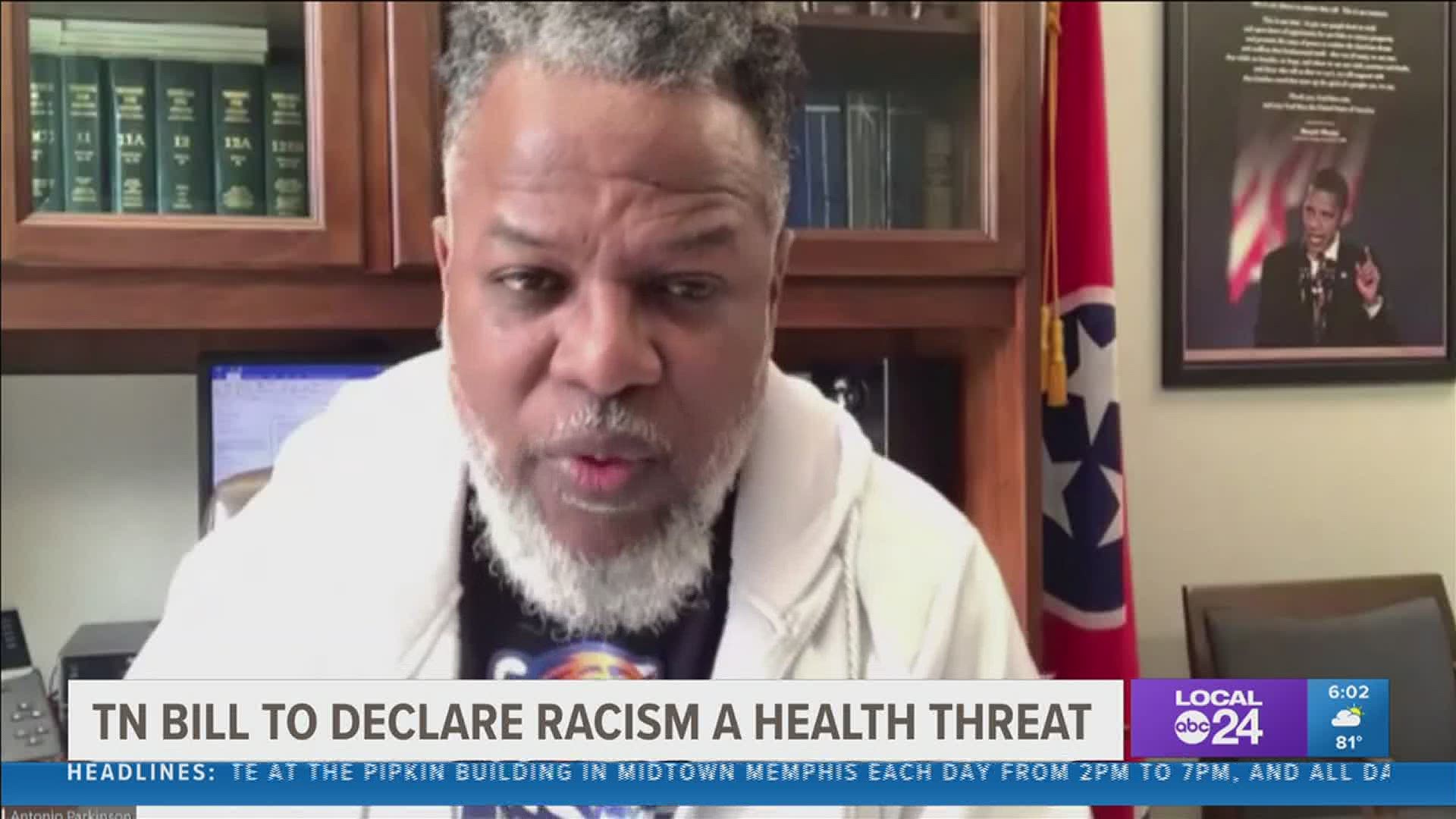 "I don't think that's because of racism. I really don't think," said Kumar.

Kumar and a majority republican group of lawmakers voted to move the bill to a summer study session.

"I would not have expected opposition from our legislature," said Dr. LaTonya Washington.

Washington is the president of the Bluff City Medical Society.

RELATED: African Americans are disproportionately dying from COVID-19. Here are states with the worst disparities

Washington said lawmakers and the public need to first recognize there is bias in the healthcare system, adding it won't be overcome until the issue is dealt with head on.

"It's not something we say we want to get better, and then magically it gets better. It is going to take a lot of boots on the ground and changes so that healthcare can be equitable for everyone," said Washington.

"One thing I know about being in the Tennessee legislature is having conversations about race is extremely uncomfortable to a lot of people," said Parkinson.

Parkinson said for now, lawmakers may have pushed the bill to summer study - but it's an issue that won't be going away.

"We have to be comfortable enough to at least have the conversations to begin to right the wrongs and make sure everyone is receiving the adequate healthcare.