Will a mailed-in ballot make it in time? The Local I-Team is testing the mail service

Concerns over slow mail has The Local I-Team testing the U.S. postal service. 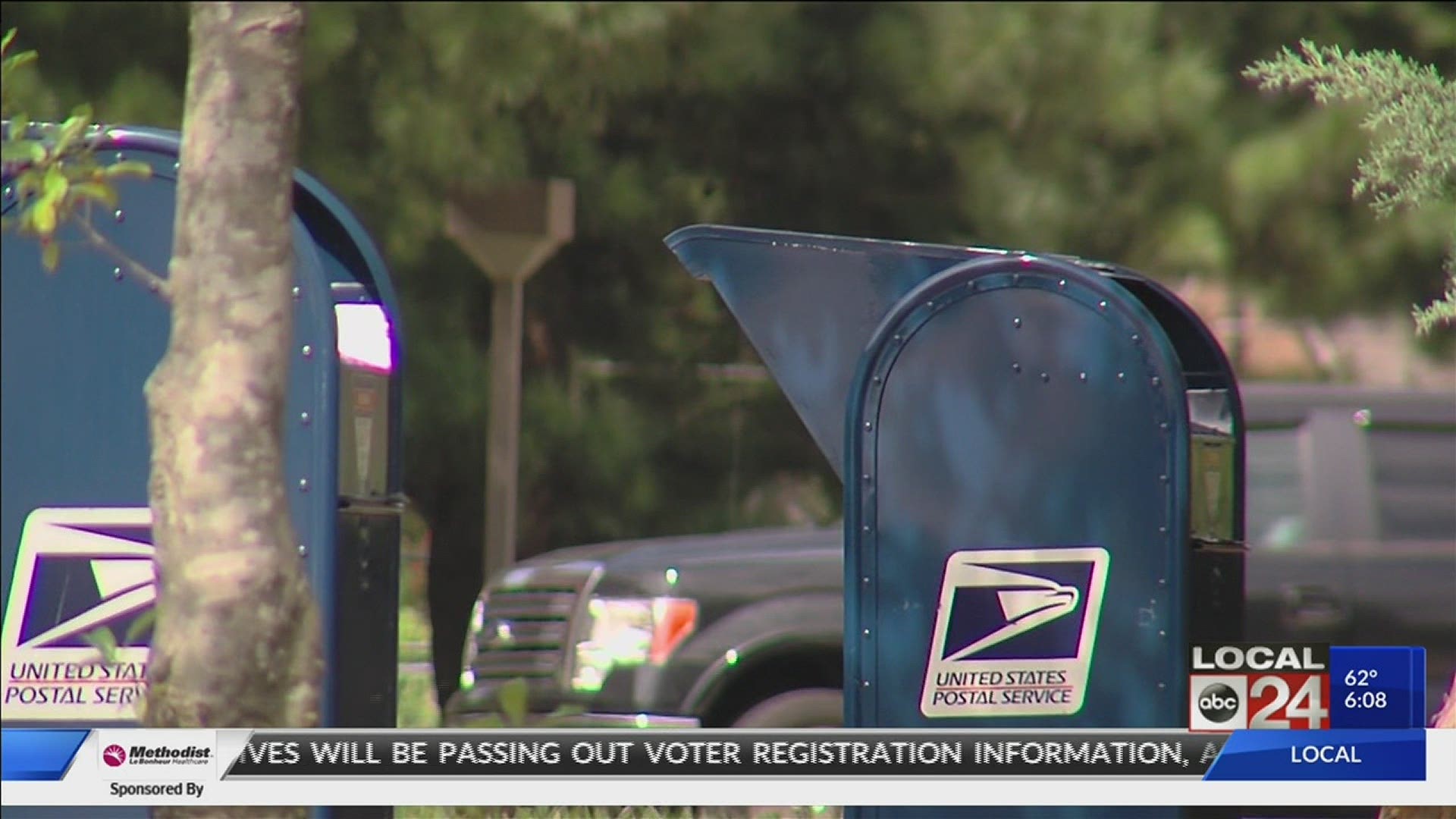 MEMPHIS, Tenn. — With Election day just six weeks away, it's expected there will be a record number of voters mailing in absentee ballots due to the pandemic.

Just this week, a federal judge ruled the U.S. Postal Service must prioritize election mail, treating it as first-class mail in hopes to expedite the return of ballots.

So if your planning on mailing in your ballot, how long will it take? The Local I-Team is taking part in a mail test hoping to find that out.

"Of course we have to worry about the ballots getting to the places in time," said law professor Steve Mulroy.

Mulroy has spent a lot of time the last several months worrying about absentee ballots. He is one of the attorneys representing a group of voters who filed a lawsuit against the state of Tennessee regarding their right to vote absentee.

"I'm telling people that as long as you can mail your ballot in by Oct 20th there about, you should be okay locally," said Mulroy.

While concerned, Mulroy believes mail will move at a decent pace now that a judge ruled it be treated as first class and ordered overtime approval for postal workers. The judge also stopped operational changes that were being blamed for slowdowns.

RELATED: Postal delivery delays are deeper than you think

RELATED: Voter Guide 2020: Everything you need to know about elections in Tennessee, Arkansas and Mississippi

"I think without those interventions, people would have even more reason for legitimate worry. But i think as it is, things are under control for the time being," said Mulroy.

When people send in their absentee ballots, those ballots are coming in not just from Shelby county, but from all over the country. So how long is the mail taking?

To find out, The Local I-Team is exchanging letters with reporters across the country - eight states in ten cities. I'ts an experiment that is taking thousands of miles to complete.

"I think it's a great idea. I can't wait to hear the results of it," said Mulroy.

Shelby County voters can request an absentee until seven days before the election.

Mulroy said there has been a lot of confusion regarding who can ask for an absentee ballot.

"If you have an underlying medical condition that you think makes you more vulnerable to COVID, or you're a caretaker, you're allowed to vote absentee. That's entirely your determination to make - you don't need a doctor's note," said Mulroy.

Keeping watching the Local I-Team for results of the mail test.

Voting Absentee
Pursuant to the September 9, 2020 Order of the U.S. District Court, first-time voters are not required to vote in-person if they meet a legal reason to vote by-mail. Legal reasons are listed below.