The City of Memphis’ pothole patrol is going high tech

MEMPHIS, Tenn. (localmemphis.com) – The City of Memphis is going high tech to find and repair potholes. A new pilot program will use MATA buses and specia... 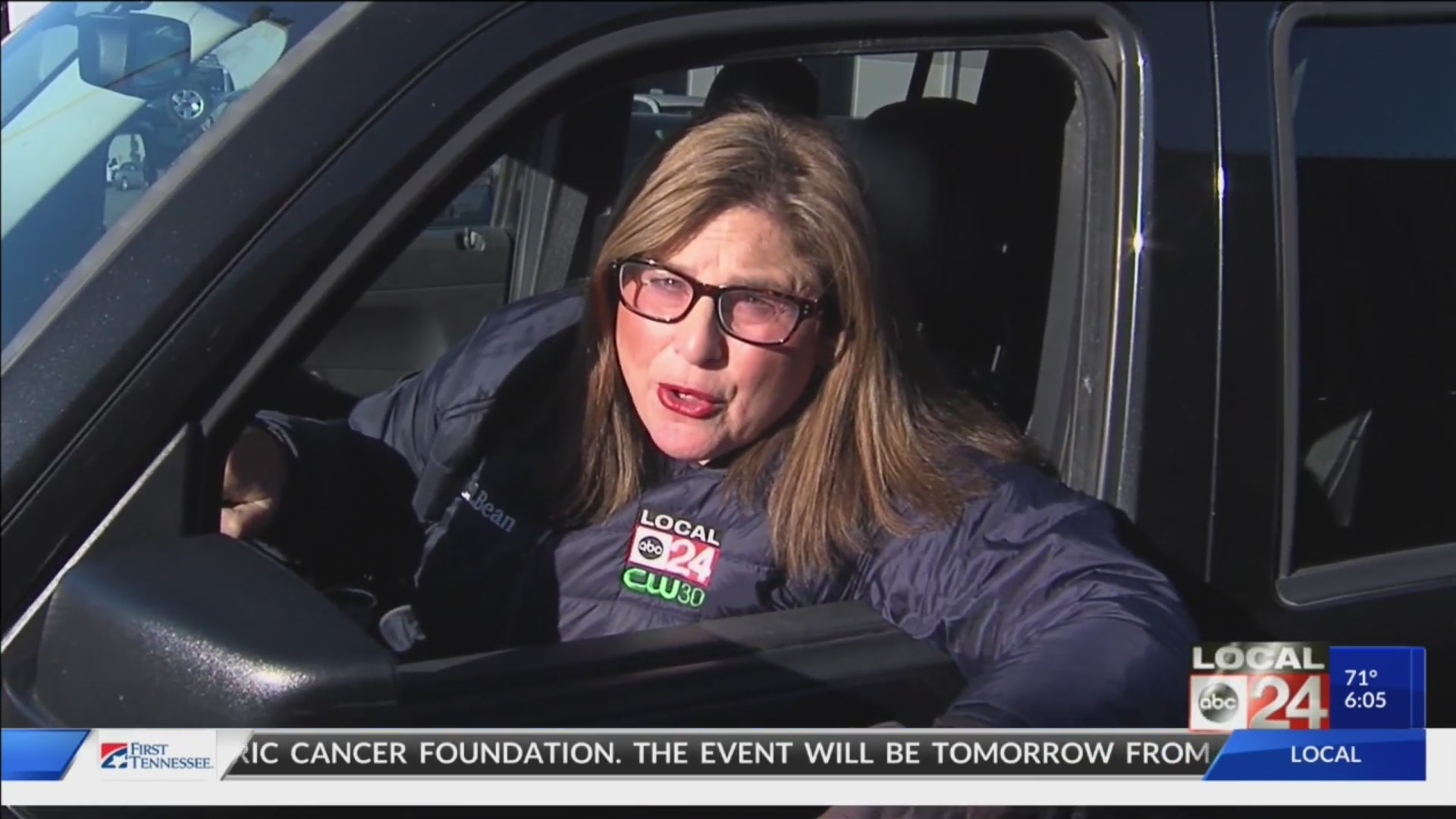 MEMPHIS, Tenn. (localmemphis.com) – The City of Memphis is goinghigh tech to find and repair potholes.

A new pilot program will use MATA buses and special software tohelp the city pinpoint the locations of potholes across the city.

It’s not uncommon to be driving along and hit a pothole. Nowbecause of the new technology, the city may already know it’s there.

If you drive around Memphis and you’re bound to hit a pothole.

“I try and avoid them when I see them. If I have the chance,I go off the left or the right a bit and not hit them as much,” said driverChristian Weinrich.

“Oh, I love ‘em. I lost one of my rims from potholes. Theyare great,” said driver Colby Gouaska. 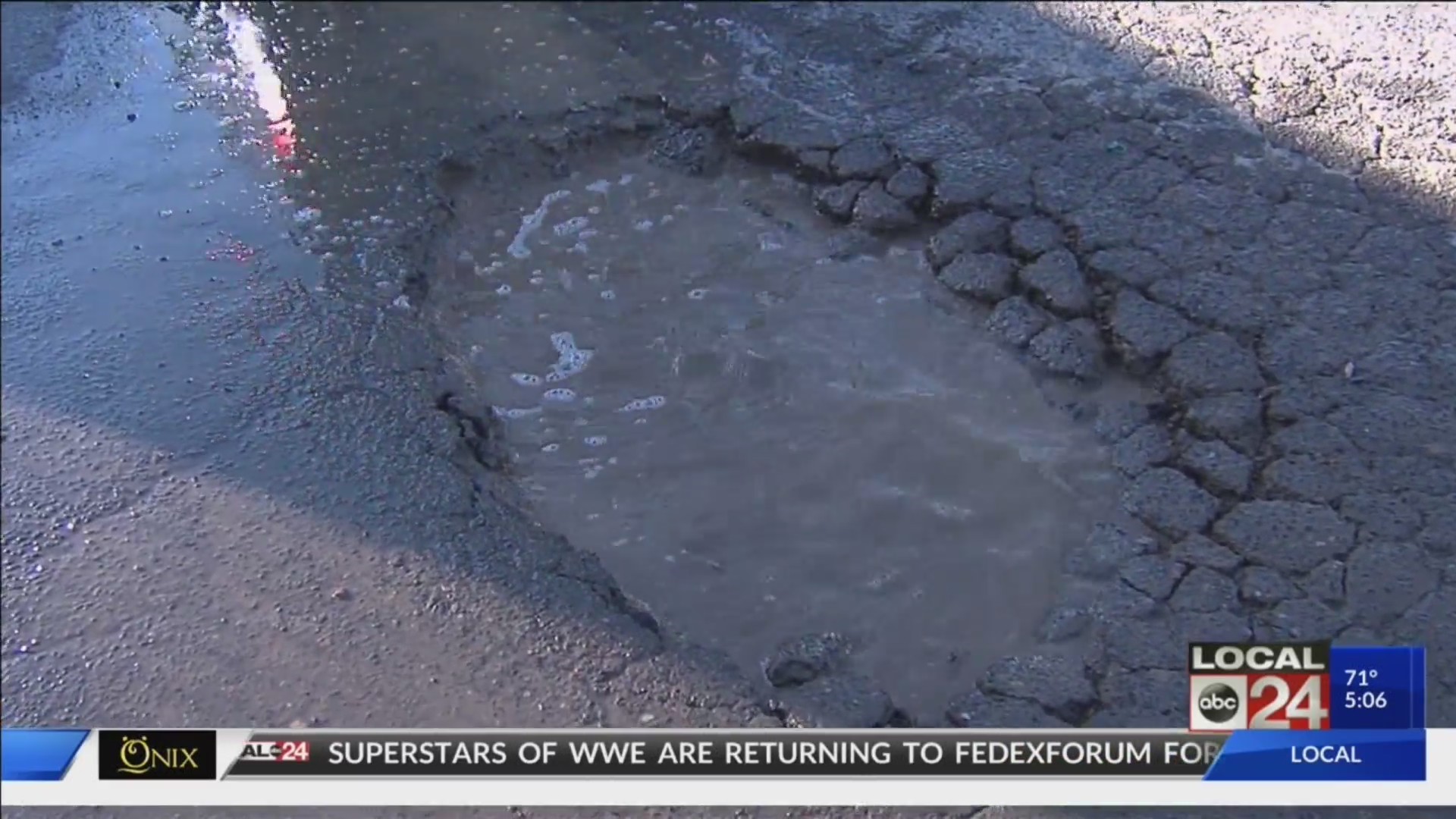 The city of Memphis has entered into a new pilot program with avendor. Video cameras on MATA buses with special software will be used to scanthe streets. Using the technology, they will digitize the streets to determinethe location of potholes.

With that information crews will know where to go to make repairs.

“I think it’s really good, especially in Memphis wherepotholes are everywhere. They do a lot of damage to your car,” said driverKendrick Garrett.

While people seem to like the idea, the only possible downsizefrom drivers?

“The buses don’t go on every street, so the side streets,there are going to be places the buses aren’t going to be,” said driver SteveHill.

A city spokesperson says they are excited about the early resultsthey are getting from this pilot program. There’s no word on when it willofficially wrap up.