MEMPHIS, Tenn. (localmemphis.com) – The Local I-Team has new information on a 2-year-old beaten to death Christmas Eve.  The Tennessee Department of C... 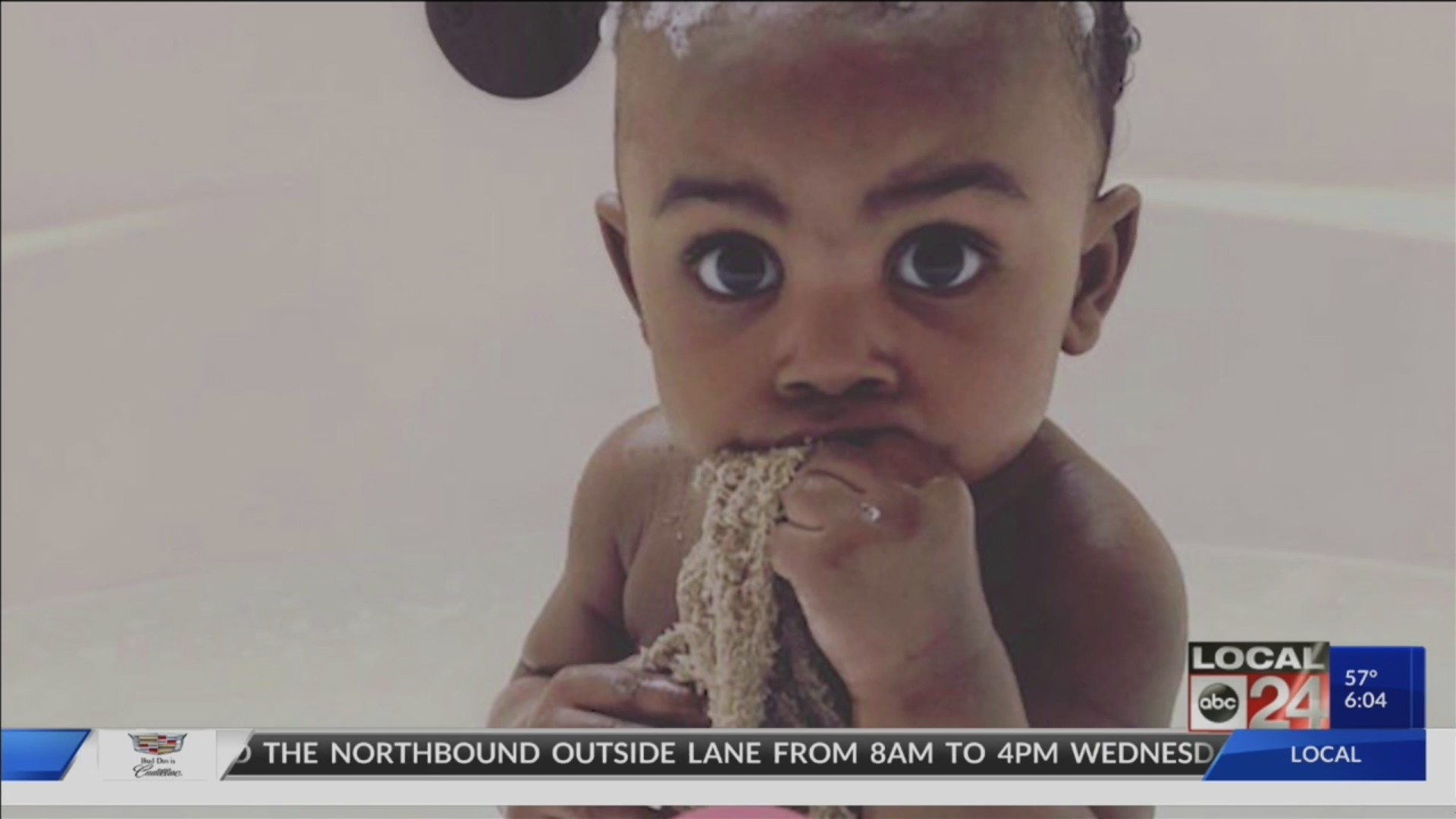 MEMPHIS, Tenn. (localmemphis.com) – The Local I-Team has newinformation on a 2-year-old beaten to death Christmas Eve.

The Tennessee Department of Children’s Service confirms itopened investigations twice into the possible abuse of the child, but neveractually made contact with the family.

Police say Jakobe Chaffin was beat to death by his father. 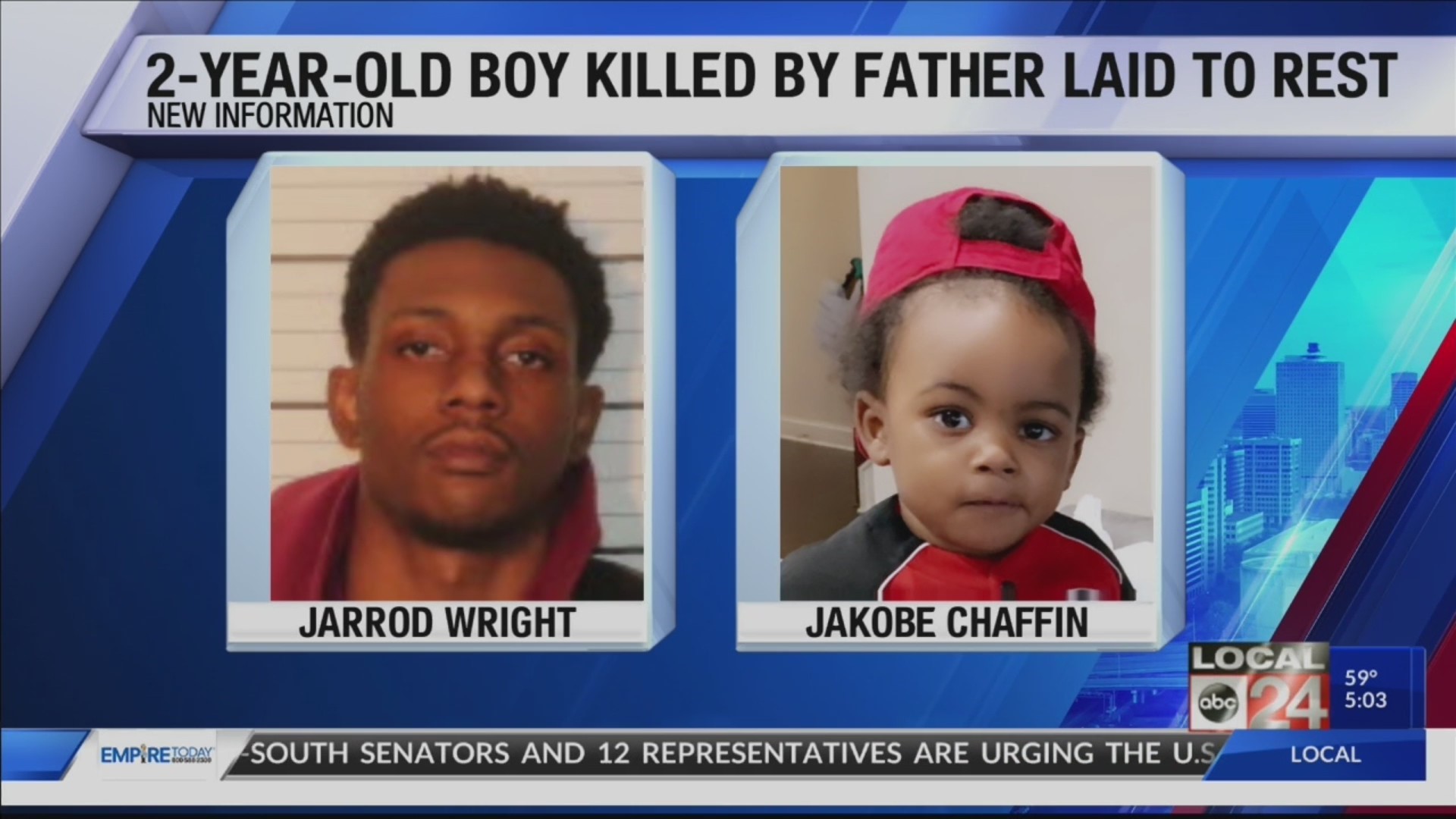 The state admits opening investigations, but tells the LocalI-Team case workers dropped ball by not making contact with the family, thoughofficials say “extensive efforts” were made to find the family.

“It’s like a piece of my heart has been ripped out ‘causeI was so close to Jakobe, ” said grandmother Tamara Mims.

The child’s father, Jarrod Wright, is in jail charged withhis murder. Family members are upset, saying even though they called DCS, thecases were never really investigated.

“I don’t think they took the situation serious enough,because if they did, we wouldn’t be here today,” said uncle GregoryChaffin.

The death of a child is heartbreaking and tragic and to learn that it may have been at the hands of an adult, or even a parent, is unthinkable. While state law prohibits us from commenting on specific details, even the release of a name, I can confirm that DCS has opened a case into the death of this two-year old boy and had opened two previous investigations and in both instances made extensive efforts to try and locate the family. This agency will continue to do everything we can to help police and prosecutors as they work to ensure that justice is served for this child.

At the cemetery, family members question those “extensiveefforts,” saying they gave the state the location of the apartment thefamily and child lived in.

“it’s inaccurate. I feel like they are just trying tocover up their tracks,” said Chaffin.

“They haven’t done their job. They failed me and theyfailed my family,” said Mims.

Jakobe’s two younger siblings are now in state custody. Thefamily says both also have broken ribs from being beaten by their father.

“If it was done months ago, Jakobe wouldn’t bedead,” said Chaffin.