Obstructing a highway/passageway would be a felony under the proposal. 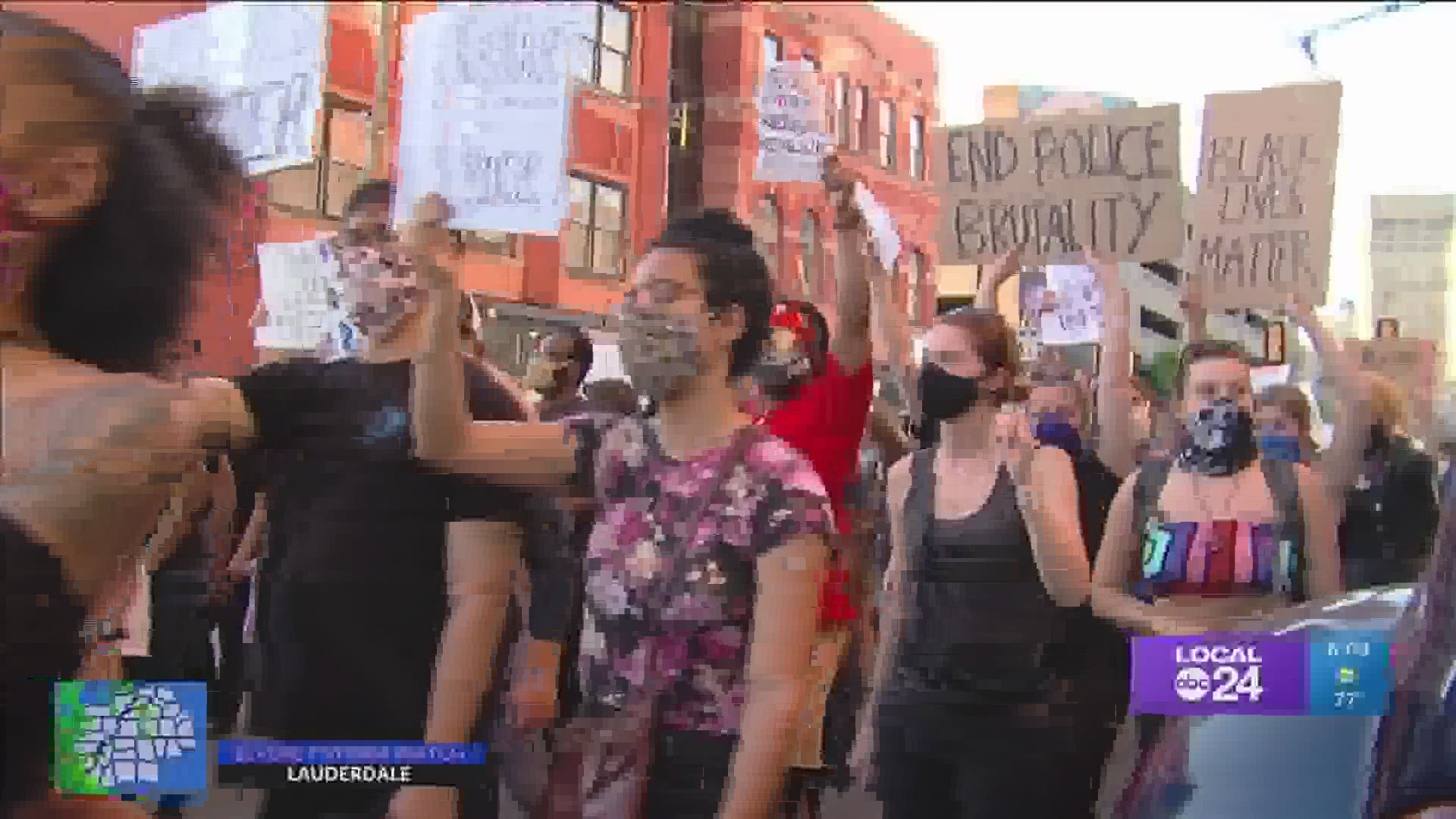 MEMPHIS, Tenn — Activists say a proposed Tennessee law is attempting to crack down on protesters.

The bill would increase the penalty for obstructing a highway and grant immunity to drivers who unintentionally kill or hurt someone who is blocking a road.

Punishment would also include a mandatory $3,000 fine. The bill goes before the Senate Judiciary Committee next week.

Franklin is all too familiar with the obstruction charge.

Franklin said when it comes to protests, police often use the obstruction of a highway or passageway charge as a way to arrest protesters. It's currently just a misdemeanor. He said that often means when you go to court, "Pretty much they will write it off and they will dismiss it and its a $100 fine."

The bill would increase the penalty to a felony. Which means if convicted, the person charged could be sentenced to up to six years in prison and lose their right to vote.

"Everyone has activated around organizing and agitating and rebelling back against the status quo," said Franklin.

"To increase the penalty when it's already on the books I think is unnecessary overreach," said TN State Rep. Antonio Parkinson, (D) Memphis.

Parkinson thinks upping the penalty to a felony is a bad idea.

"Right now, most of the protests are done in regard to Republican policy, so this is a way to stop or possibly silence the protesters," said Parkinson.

"Obviously, this is targeted for people on the left " said attorney Taurus Bailey.

Bailey questioned part of the proposed law that would grant immunity to drivers who unintentionally kill or injure someone blocking the road.

"It's dangerous - it opens the door for violence with an excuse," said Bailey.

Republican TN Representative Ron Gant representing Fayette and McNairy counties is the bill's main sponsor. Gant didn't return our call but has previously said it would "promote law and order."

Bailey's take on it - the proposed law targets people's freedom of speech.

"There are rights that still have to be protected for people, even if it's a burden  on our time or space," said Bailey.