People living and working on Monroe Avenue between Main and Front Street in downtown Memphis say they need some relief. 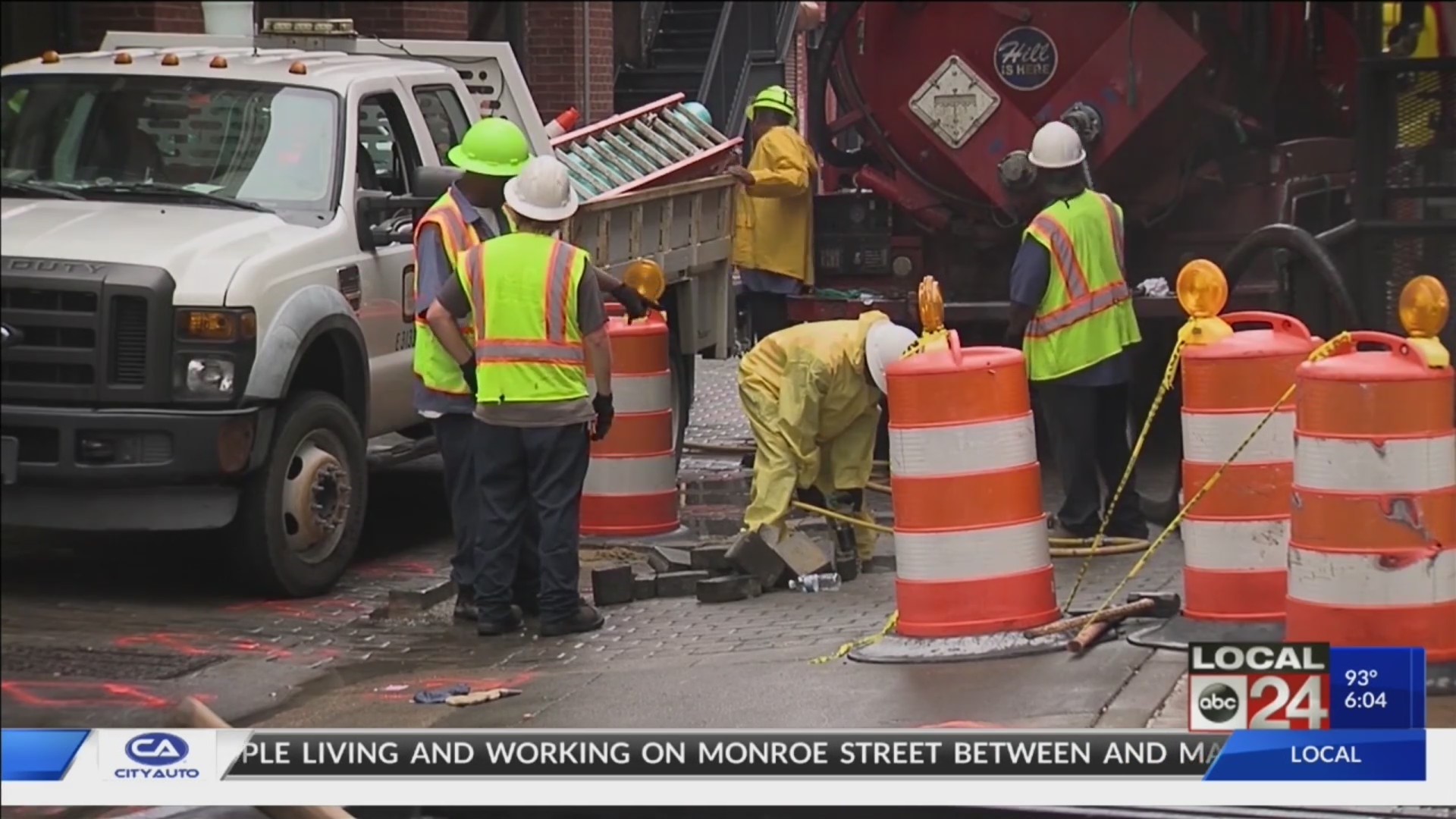 MEMPHIS, Tenn. (localmemphis.com) – People living and working on Monroe Avenue between Main and FrontStreet in downtown Memphis say they need some relief.

The south side of Monroe is blocked off and the alley is closed. Peoplenearby say it’s causing chaos.

The city is making repairs to the sewer in the alley, but it’s causing traffic backup onto the street. The problem is the city of Memphis can’t give us an estimate on when the work will be complete.

These days getting up and down Monroe is tough. Orange barrels areblocking on the south side of the street, which means traffic is gettingsqueezed in. Then add in a few delivery trucks and cars that decide to juststop in the middle of the street, and you’ve got quite a mess on Monroe. 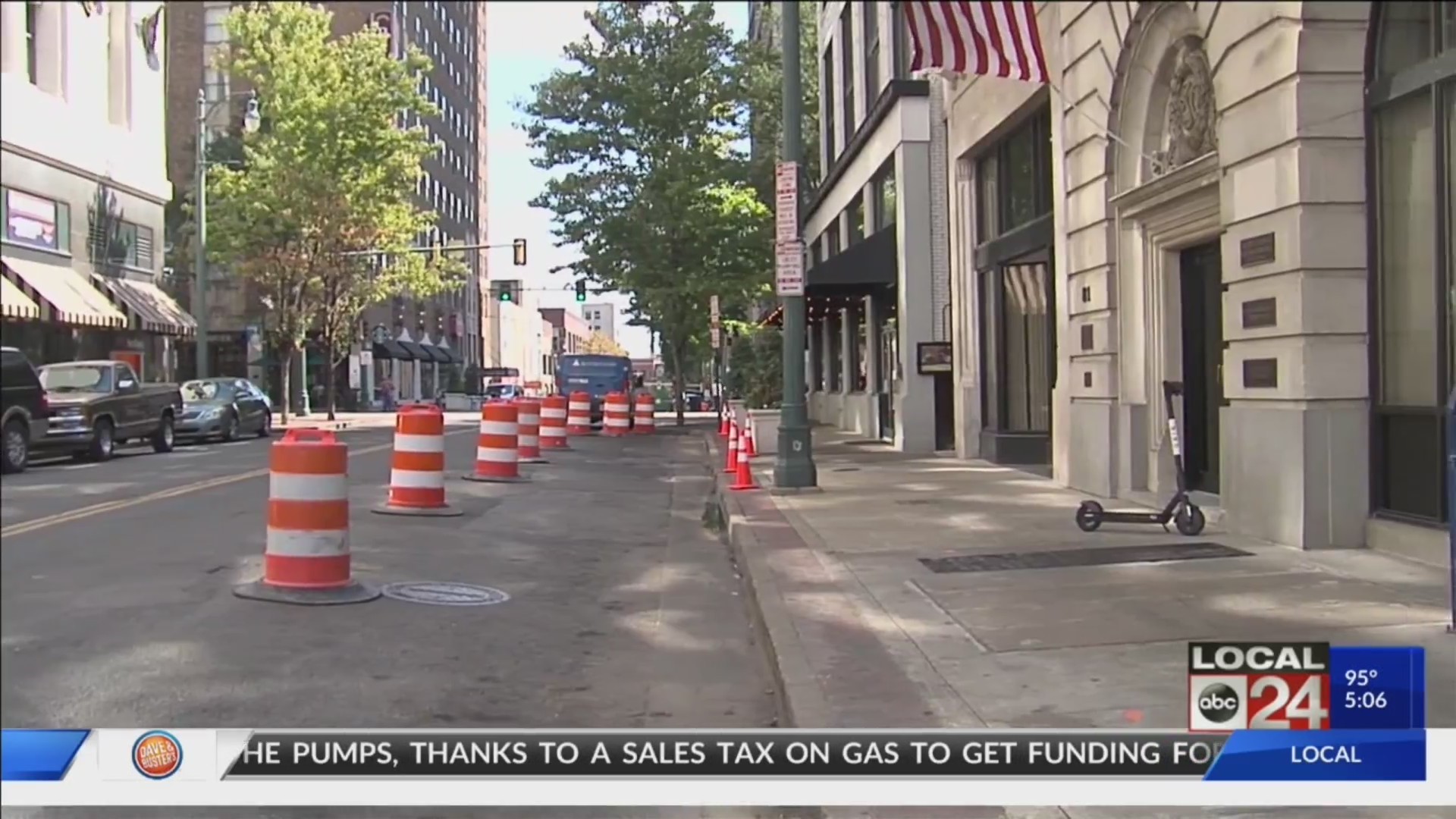 “This is terrible. It blocks both sides of the street,” said AnnSampietro, who works downtown.

“It is a lot of construction for sure. I work on this street at Flightand go to law school, and the street’s been closed, and people have been upsetabout it,” said Rayna Rochelle.

The congestion is caused by the city of Memphis working on repairsto the city’s main sewer line. It’s not only causing problems for people on thestreet. It’s also affecting those working in nearby businesses.

“It has been constant drilling, knocking – the noise every day.This morning the building was shaking,” said attorney Esperanza King.

Some people who work around the area bought earplugs. Others arenot coming to work.

The biggest complaint they have is they say they are not getting atimetable from city hall regarding how long it will take to make the repairs.