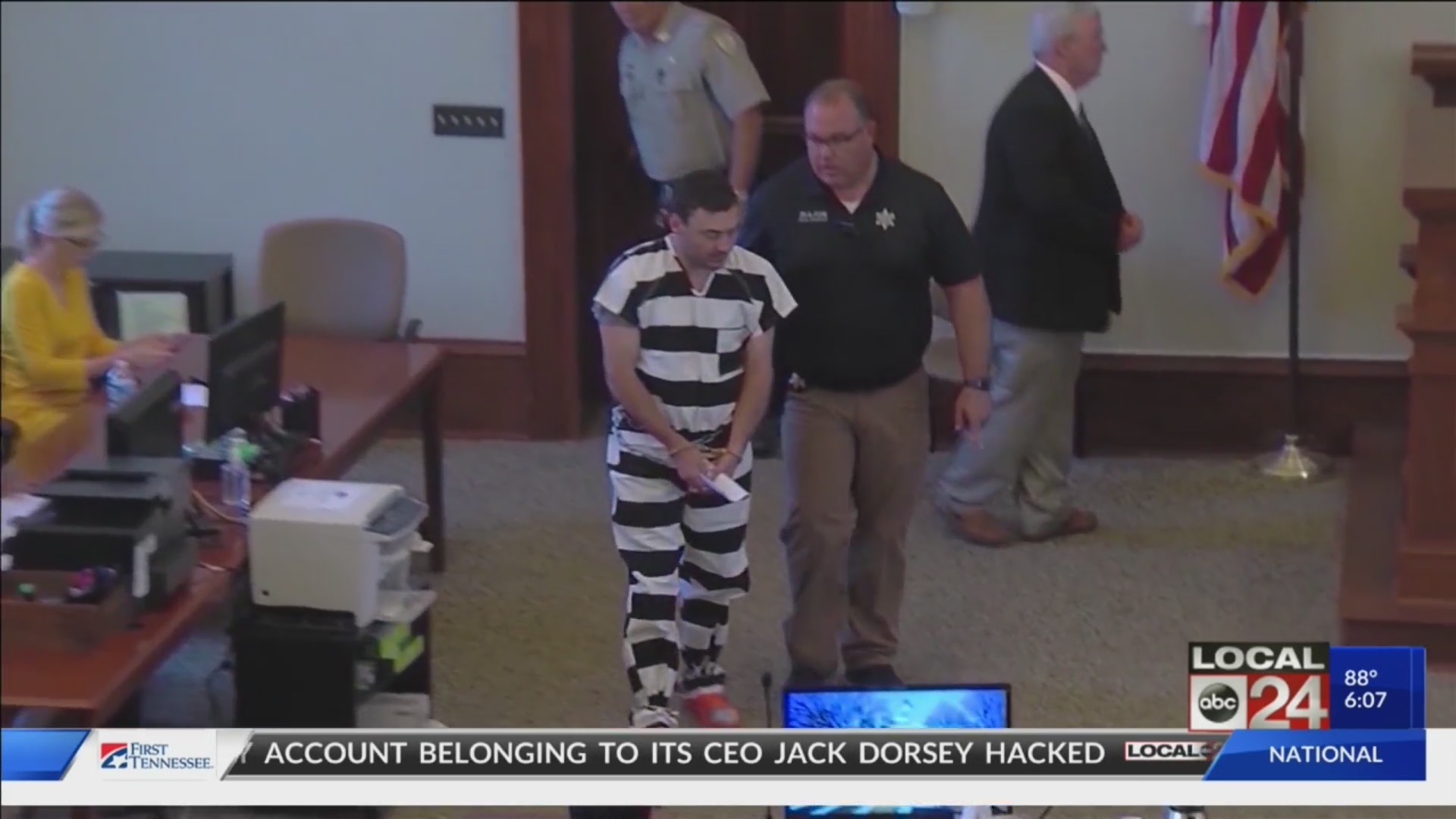 Matthew Kinne has been in jail since the day after Clayton, a mother of four, was found shot to death in her bed. Clayton’s family says the two had been romantically involved for a year before her murder.

Since Kinne’s arrest there have been claims he received preferential treatment. Just last week he was moved from the Panola County Jail to Union County after a photo surfaced of Kinne in what appears to be civilian clothes at the guards’ desk eating take out food. 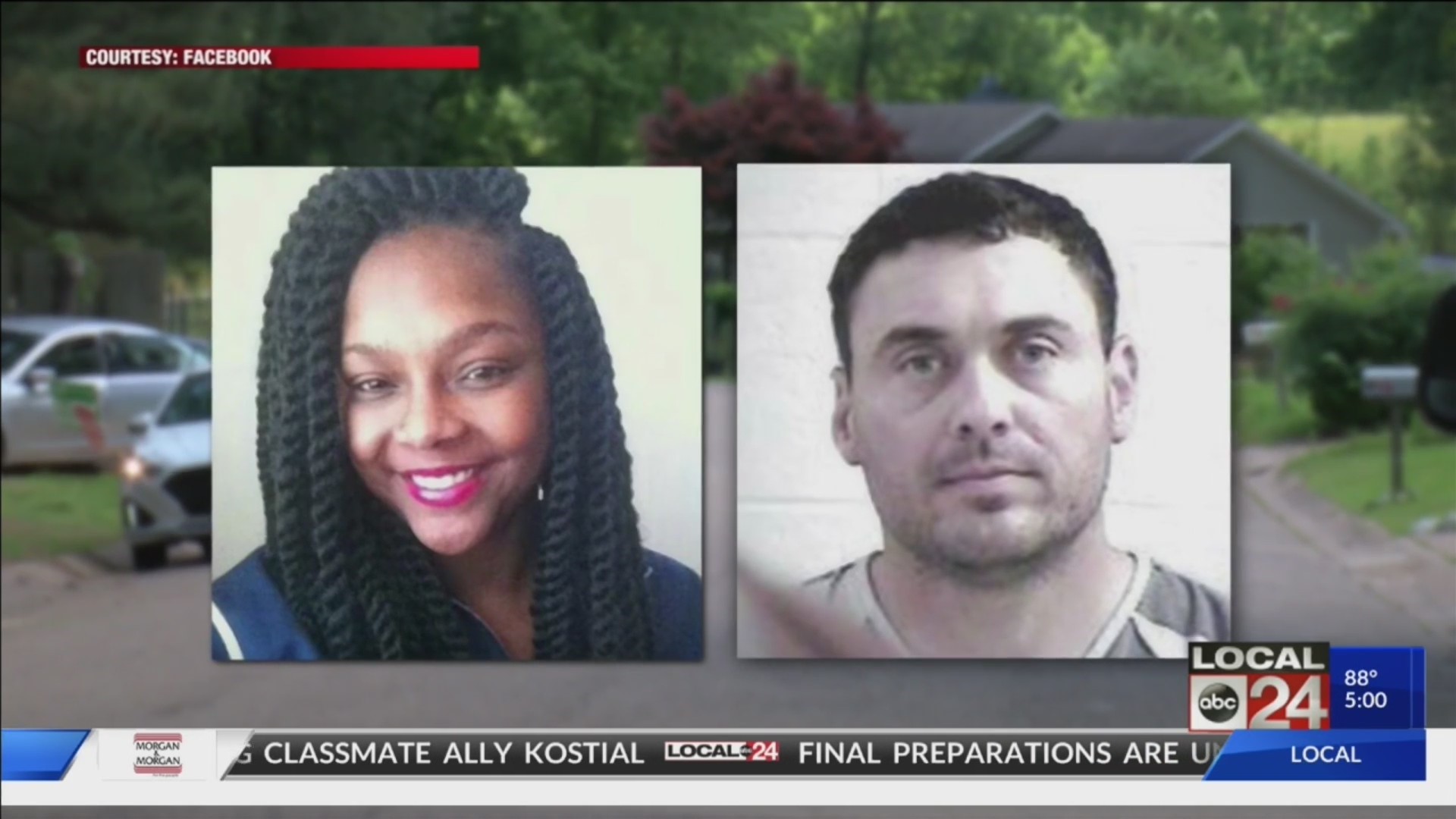 Moore says the family believes Kinne was on duty when the murder happened. Shortly after his arrest, two additional Oxford officers resigned. Clayton’s family believes the city is responsible for her death which is why they plan on filing a $5 million lawsuit against the city of Oxford.

“The family continues to believe based on our investigation the city is liable for what Mr. Kinne did to Ms. Clayton,. so we do intend to file a lawsuit as early as next month,” said Moore.