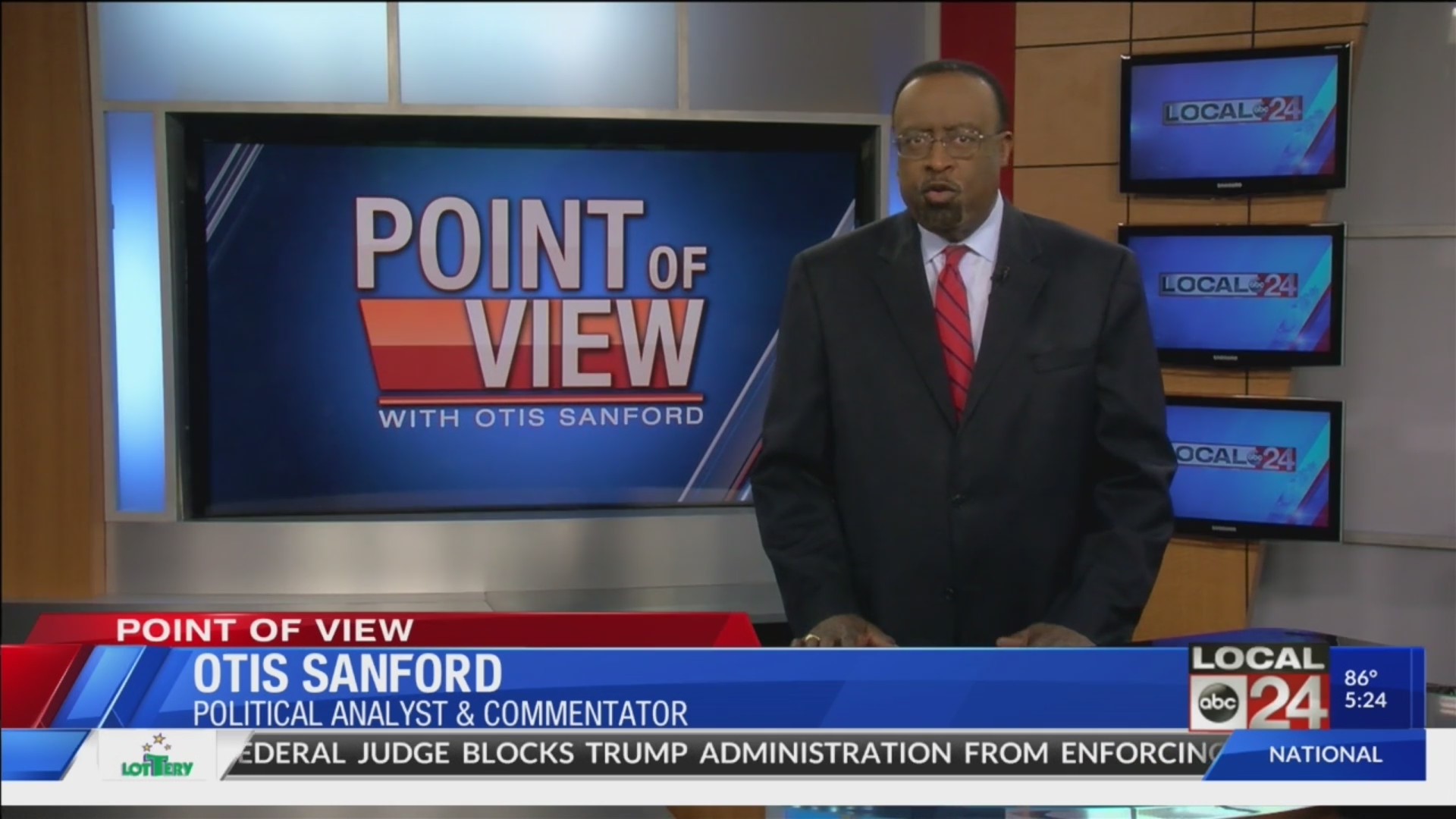 Now that state House Republicans have their next leader, the hope,as far as they’re concerned, is to move past the most scandalous moment in thelegislature since Tennessee Waltz.

GOP House members on Wednesday selected Crossville representativeCameron Sexton to be the next speaker, replacing Glen Casada who is scheduledto step down next week. Sexton will officially become speaker during a speciallegislative session in late August.

But if House Republicans think Sexton’s appointment will put thescandal to rest, they had better think again. Casada remains under intensescrutiny, including possible outside criminal investigations into highlyquestionable practices during his seven months in the speaker’s job.

Casada’s involvement in a sexist and racist texting scandal withhis former chief of staff is just one of his problems. There are alsoallegations that he offered improper incentives to at least three GOP lawmakersin exchange for their vote on this year’s school voucher bill. Those incentivesinvolved promises of funding for pet projects in the districts of two lawmakers,and a promotion to General in the Tennessee National Guard for a thirdlegislator.

Despite denials by Casada of any wrongdoing, these allegations areserous to say the least and must be thoroughly investigated. As long as Casadaremains in office, Republicans cannot simply move on.  In other words,this scandal will likely be with us for months to come. And that’s my point ofview.