MEMPHIS, Tenn. (localmemphis.com) — There are 1.1 million people living with HIV in the United States and 15% of them don’t know it, according to the Centers fo... 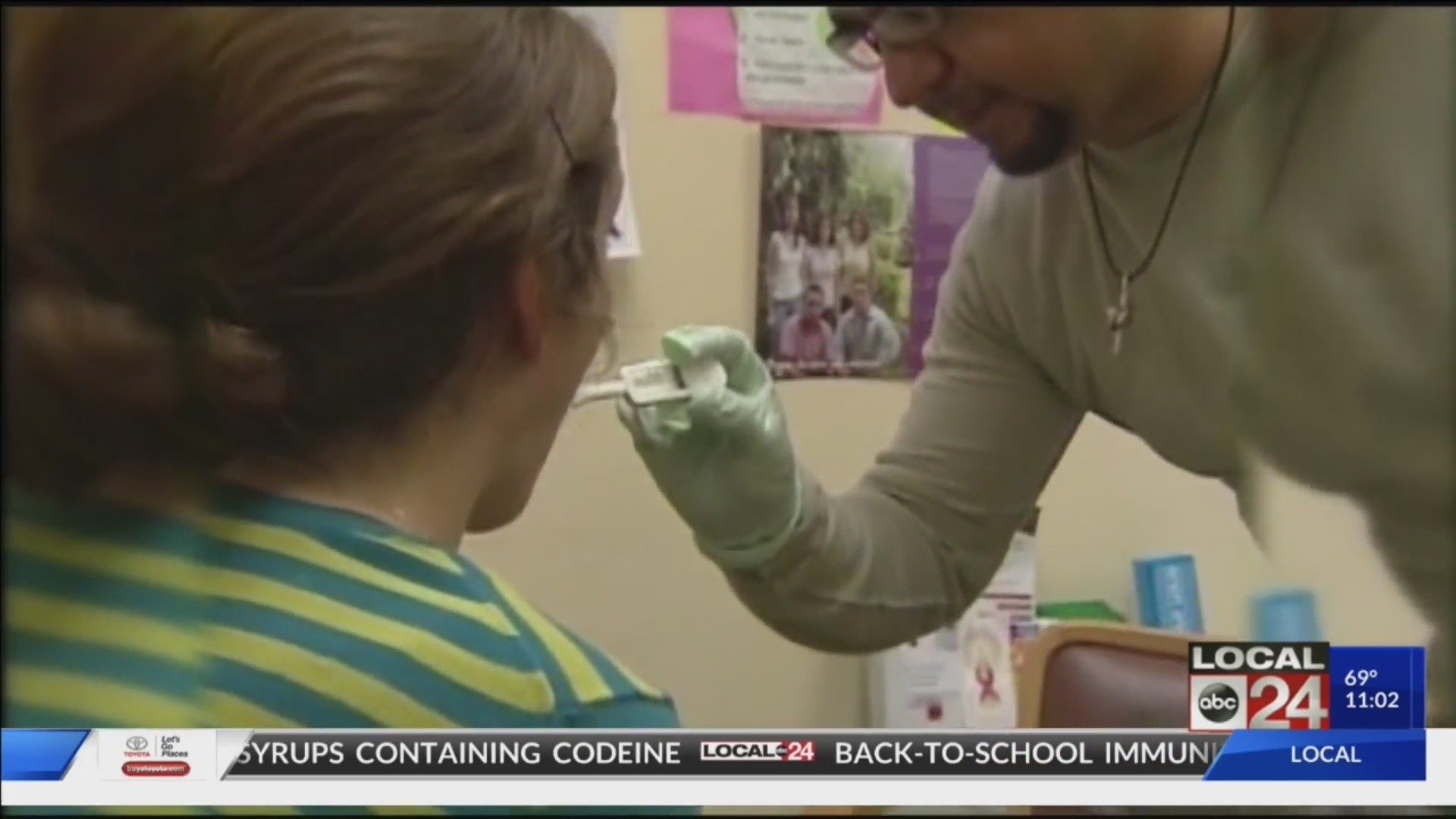 MEMPHIS, Tenn. (localmemphis.com)— There are 1.1 million people living with HIV in the United States and 15% ofthem don’t know it, according to the Centers for Disease Control.

Every year, 40,000 more people are newly diagnosed with HIV in the country, according to the CDC. That number may be at its lowest but in the Mid-South there’s a growing need to get tested.

The Memphis-area ranks among the highest with new infection rates in the nation.

In a newly released “Ending the HIV Epidemic” plan from PresidentTrump, Shelby County is one of the targeted areas in need.

In Memphis, Friends for Life is an agency that helps people living with HIV. It provides free confidential HIV and STI testing year-round at its downtown location, The Haven.

Portia Knowlton, Friends for Life Prevention Services Manager, says a national testing day brings attention to the issue and they do see more people coming in to get tested because of it.

“Once you pinpoint a certain day, it gets people geared up. Youknow what, ‘I have not been tested in such a long time. I know National HIVTesting Day is coming up, which is June 27th, so I’m going to take that day,put it on my calendar and go get tested,” she said.

For National HIV Testing Day, Friends for Life is partnering withlocal Walgreens locations for free tests from 10 a.m. to 7 p.m.

The tests are an easy swab of the mouth, and in 20 minutes a person will know their status. 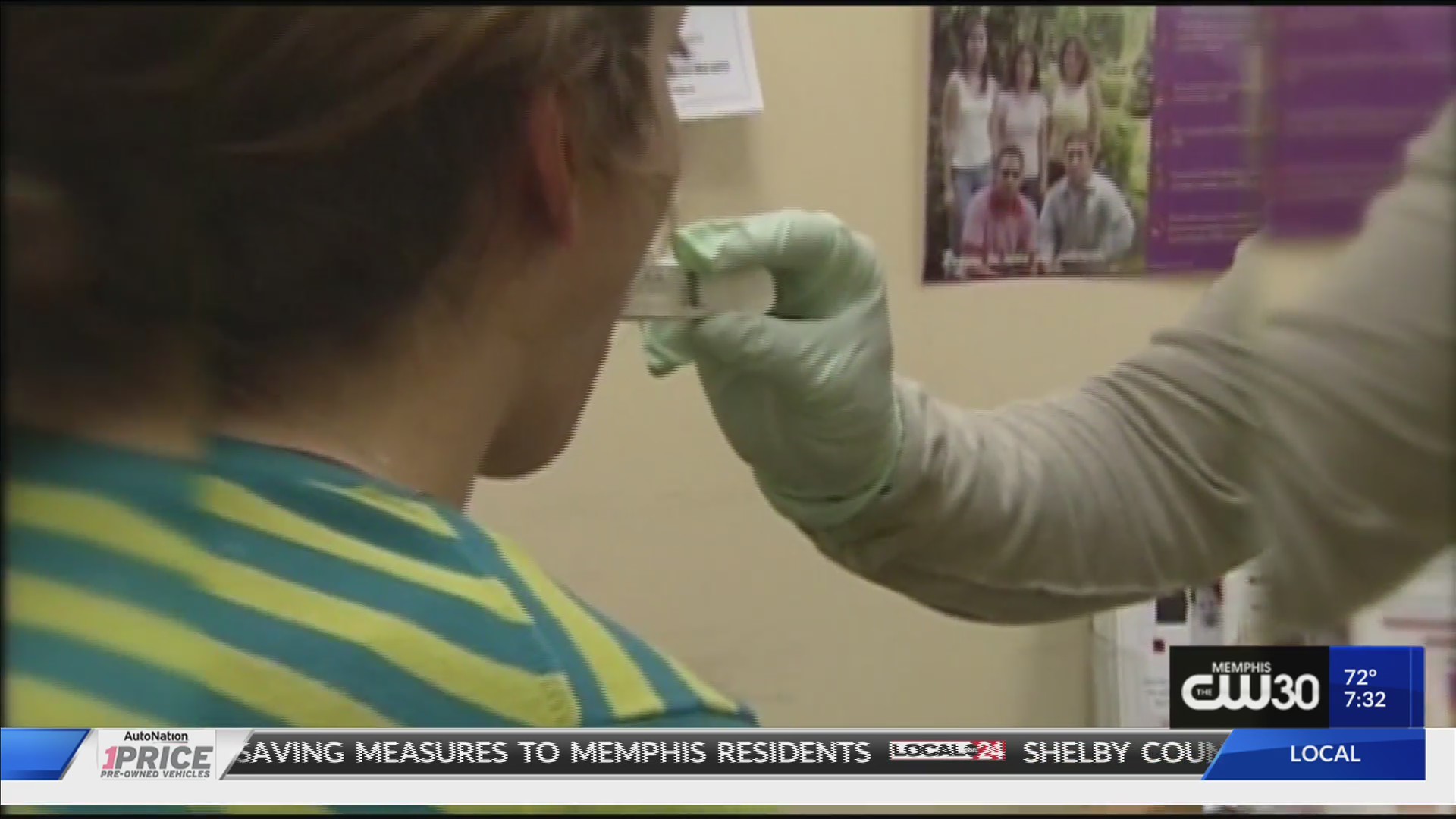