It’s a once in a lifetime opportunity for a local young athlete. An 11-year old from Memphis will travel halfway around the world to deliver the match ball to t... 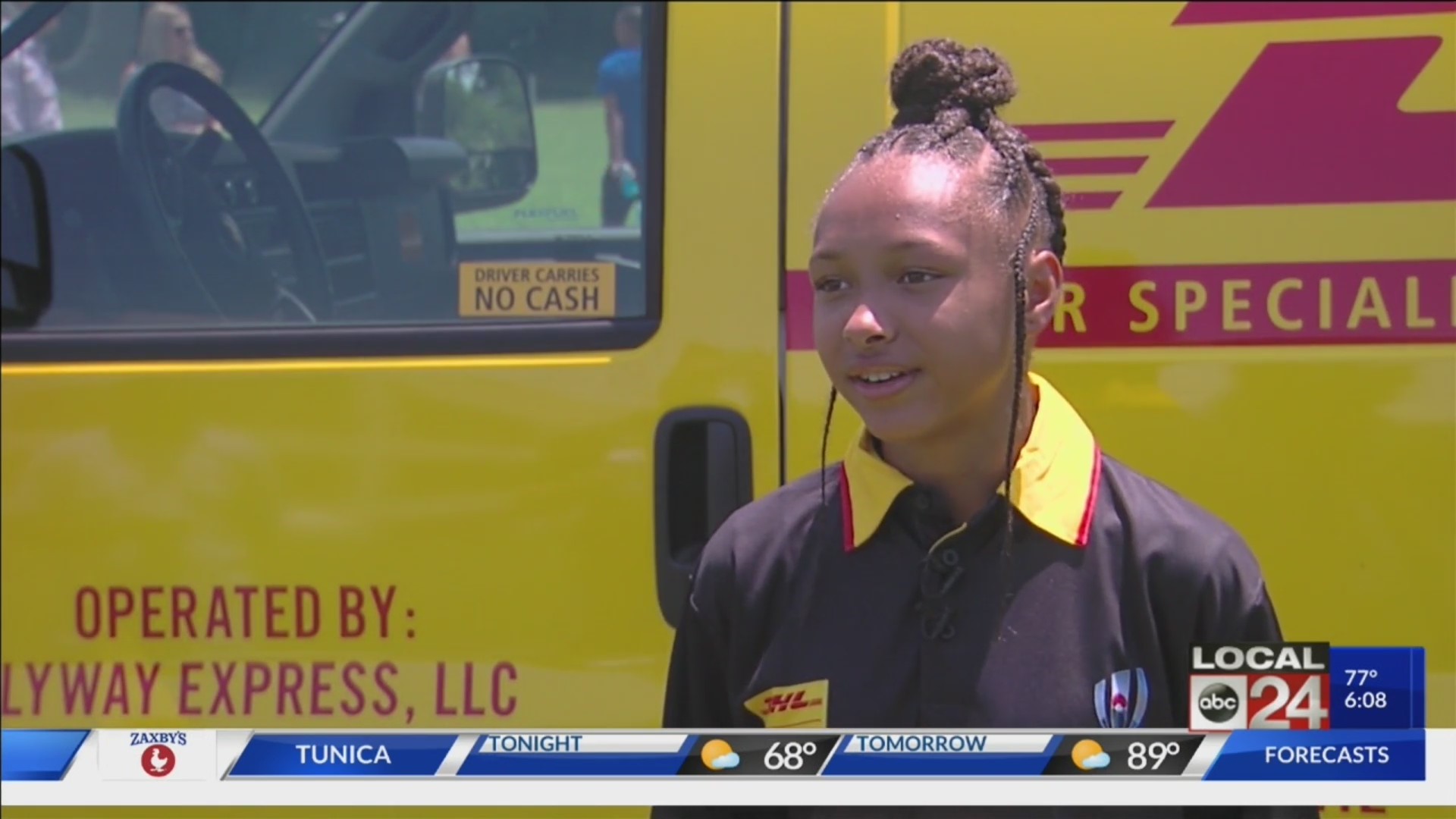 MEMPHIS, Tenn. (localmemphis.com) – It’s a once in a lifetime opportunity for a local young athlete. An11-year old from Memphis will travel halfway around the world to deliver thematch ball to the Rugby World Cup.

Jamiya Brown was surprised with the news Friday that she won anational contest sponsored by DHL. She will travel to Japan to deliver the ballahead of the Rugby World Cup in October.

“She has so much integrity on and off the field. She’sthe kind of person who when other players are feeling down or their fallingbehind, maybe they’re running a little bit slowly, she’s like ‘Let’s go! Yougot it!’ and she picks the whole team up,” says coach Allison Hitchcock.

“I was surprised, I feel awesome, and it’s veryexciting to go out of the country,” says Jamiya.

Jamiya plays for the Memphis Inner City Rugby League andis the only girl on her team.