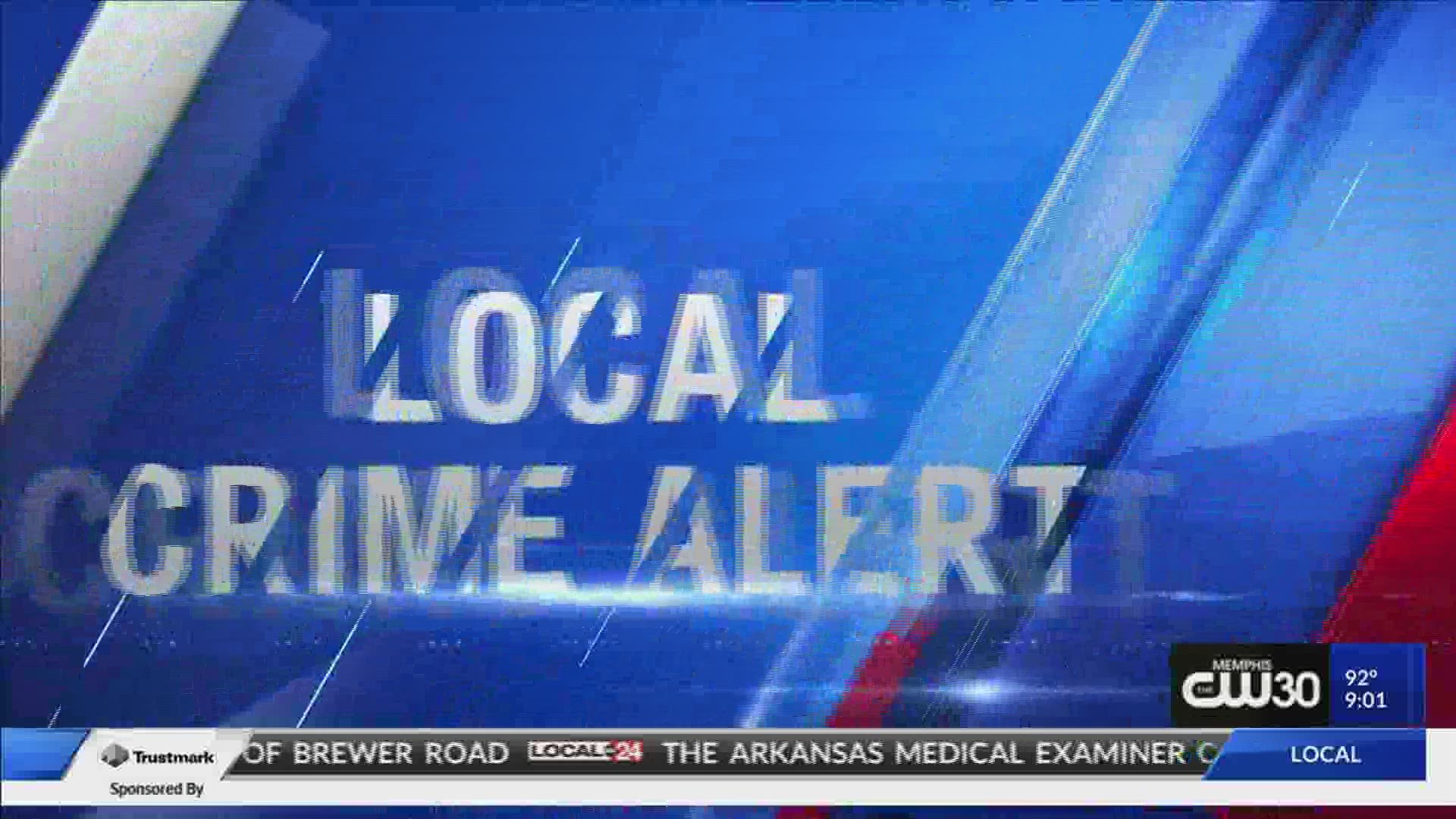 At the request of 25th District Attorney General Mark Davidson, Agents began investigating the shooting that occurred at a party at approximately 3:30 a.m., Sunday, in the 1100 block of Brewer Road.

Tavaris Lewis (DOB: 10/4/2000) of Mason died at the scene from his injuries.  Two men and two women were also injured and transported to a Memphis hospital for treatment.

During the course of the investigation, it was determined Gregory Bonds, Tomarcus Baskerville, Martivus Baskerville, and Montaveen Taylor were responsible for the shooting.

M. Baskerville and Bonds are charged with an additional count of Unlawful Carrying or Possession of a Weapon.  All four were booked into the Fayette County Jail.  Bond will be set for each during their first court appearances.

UPDATE 8/24/2020 - SOMERVILLE, Tenn. (AP) - Authorities say one person was fatally shot and four others were wounded at a weekend party in West Tennessee.

News outlets cited law enforcement agencies in reporting the shooting early Sunday during a party at a home on a dead-end street in rural Fayette County.

The Fayette County Sheriff’s office said in a statement that four others were taken to a hospital in Memphis. The statement said two victims were in serious condition and two were in stable condition.

Authorities have not provided any details about what led to the shooting.

8/23/2020 - One person is dead, and four others were injured after an overnight shooting Sunday in Fayette County, Tennessee.

According to a release from the Fayette County Sheriff’s Office the shooting happened near the dead end of Brewer Road.

Investigators say one victim was pronounced dead on the scene.

The Fayette County Sheriff’s Office and the Tennessee Bureau of Investigation are working together to develop suspect information.

Authorities have not provided any details on what led to the shooting.