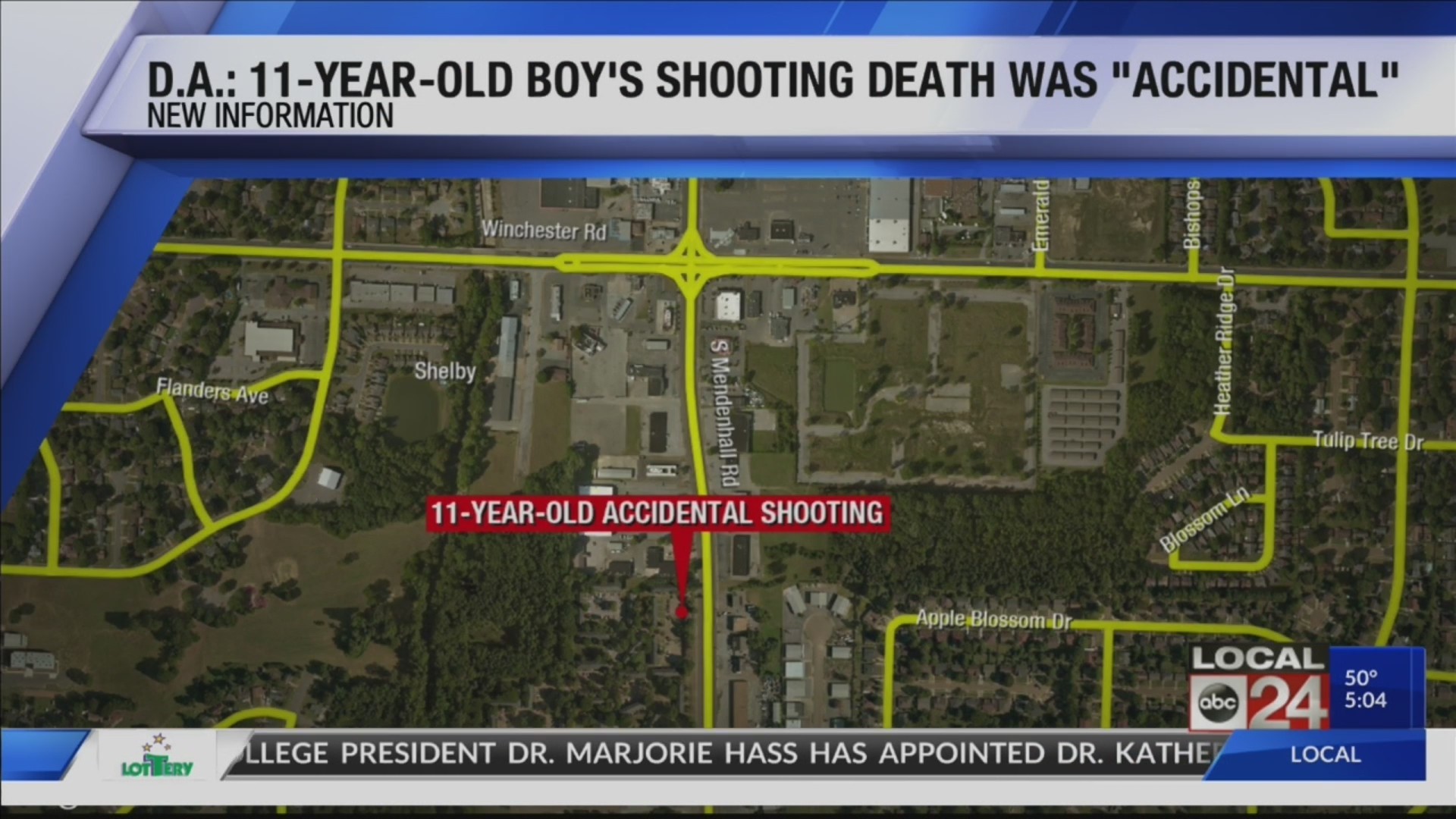 The following statement was released Tuesday morning by the D.A.:

An 11-year-old boy died Friday night Nov. 29 when a pistol he was handling accidentally discharged at a relative’s apartment in the 3700 block of Station Way in southeast Memphis. The boy found the pistol under a mattress in the bedroom of the adult who was not prohibited from owning a firearm. The adult was not in the apartment at the time, but had told the boy and his 13-year-old cousin moments earlier to stay out of her closed-door bedroom. The gun was in a holster and the safety was on. After considering all of the circumstances, including the age of the victim and the fact that the pistol was not in an easily accessible location, this tragic death has been ruled accidental. 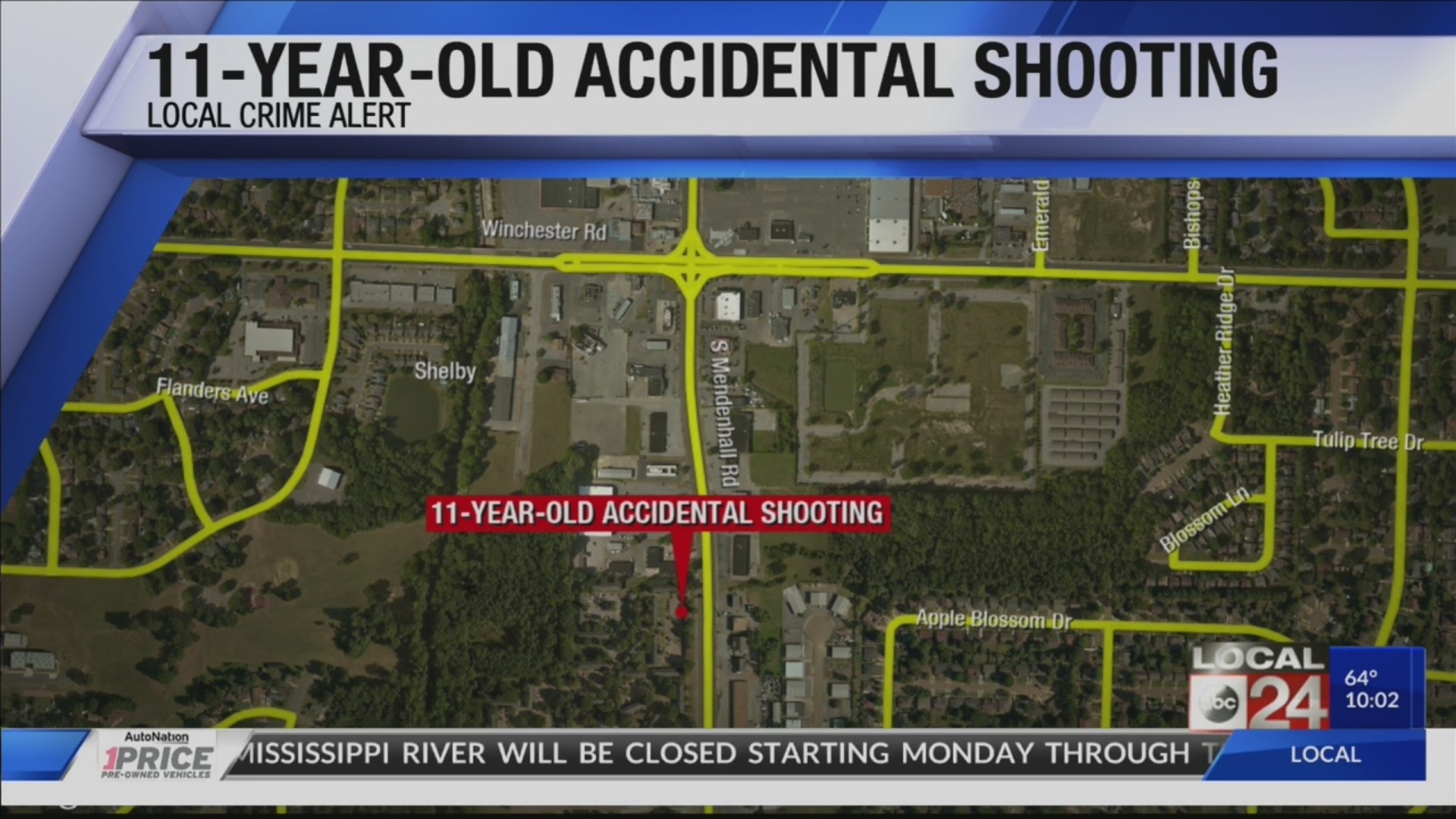 12/2/2019 – Memphis police confirm, 11-year-old Marzayon Mull is the boy who died in the accidental shooting over the weekend.

11/30/2019 – Memphis Police Department said “it appears the child was playing with the gun when the shooting occurred.”

Neighbors at the housing complex off of Station Way in Southeast Memphis said they were heartbroken to find out that the boy died from the gun shot.

Cora Boyd lives two doors down from where the shooting happened and said she heard the “pop” from the gunshot and saw the boy being carried out on a stretcher.

“I never lost a son that is mine,”  Boyd said. “But I have lost somebody in my life close to my son and me.”

She said she was not surprised about the shooting in her neighborhood, but said a gun lock is important for gun owners, especially if there are children around.

MPD has shared a gun safety PSA that shows people how to properly put on a gun luck and how to teach kids gun safety.

“Tell them to “stop, don’t touch it, run away, and tell a grownup,” according to the MPD gun safety PSA.

MPD was not able to confirm the name of the 11-year-old boy or his relatives.

MPD said it is still an ongoing investigation to find out what exactly happened.