MEMPHIS, Tenn. (localmemphis.com) – When it comes to finding lead in all of those schools in Shelby County, authorities say it’s time to take action right... 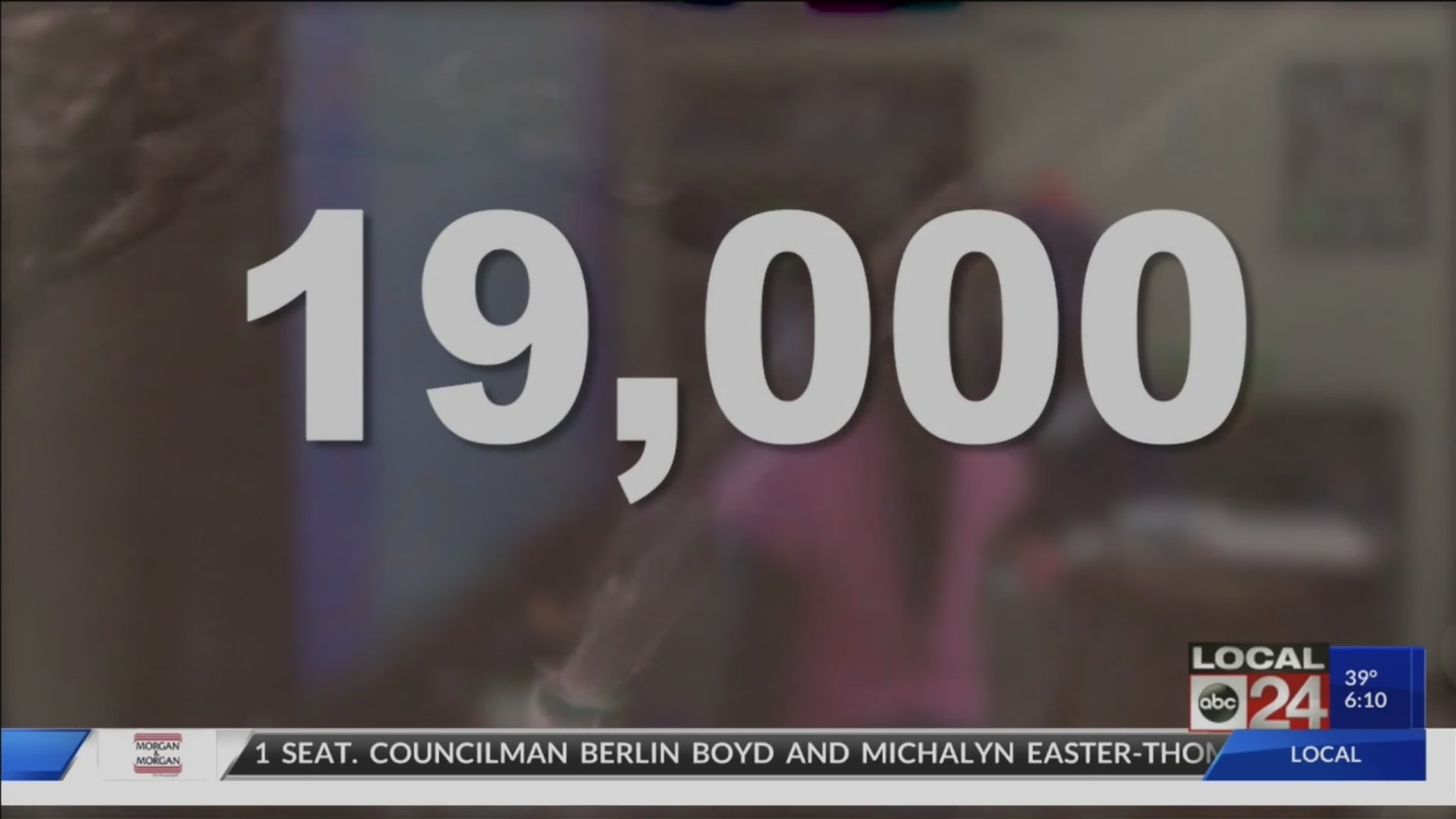 ShelbyCounty Health Director Alisa Haushalter says out of an abundance of caution, atleast 19,000 students should be tested.

“There’sreally no safe level of lead for children to be exposed to,” she toldcommissioners.

Itmeans going to all 35 schools and testing students and faculty. The HealthDepartment offices would be overwhelmed by people needing the testing, sothey’re taking their experts and their tests on the road.

“It’snot something we could do in 24 hours,” Dr. Haushalter says, “… butour goal would be to have it done before the end of the school year, ideally bythe first quarter of next year. We can monitor to determine how many staffmembers should go to each school.” 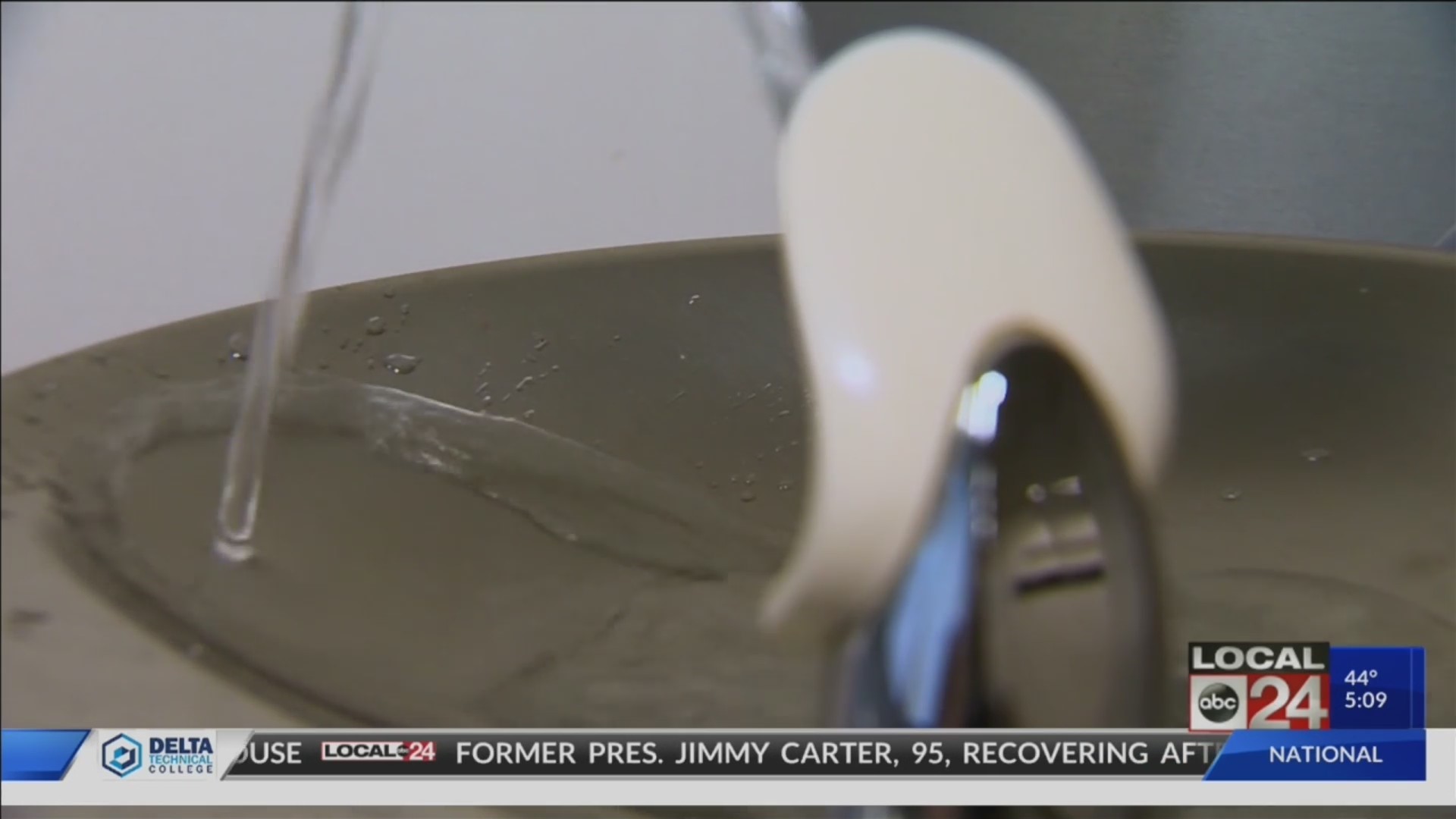 Thisabundance of caution is going to cost about $80,000. But consider this. Thatmoney is only for the first test. If lead is found, the health department hasto do a second test.

CommissionerEd Ford, Junior asked, “I know the money amount you mentioned is about $80,000,but if there’s other testing that has to be done, then that number would go up.Would it go up significantly?”

Theresponse from Dr. Haushalter: “Yes, because confirmatory testing isconsiderably higher than the $4 per screen.”

Officialswith the Shelby County Schools told commissioners the lead came from older watertaps and fountains that are not normally used very much.

Sincethe water doesn’t flow through those pipes very much, the amount of lead in thewater can increase. Those are the sources of water that have been shut off.