MILWAUKEE, Wis. — UPDATE 2/17/2020 – Arzel Ivery appeared in a Memphis court Monday morning, and waived extradition back to Milwaukee. He could be taken b... 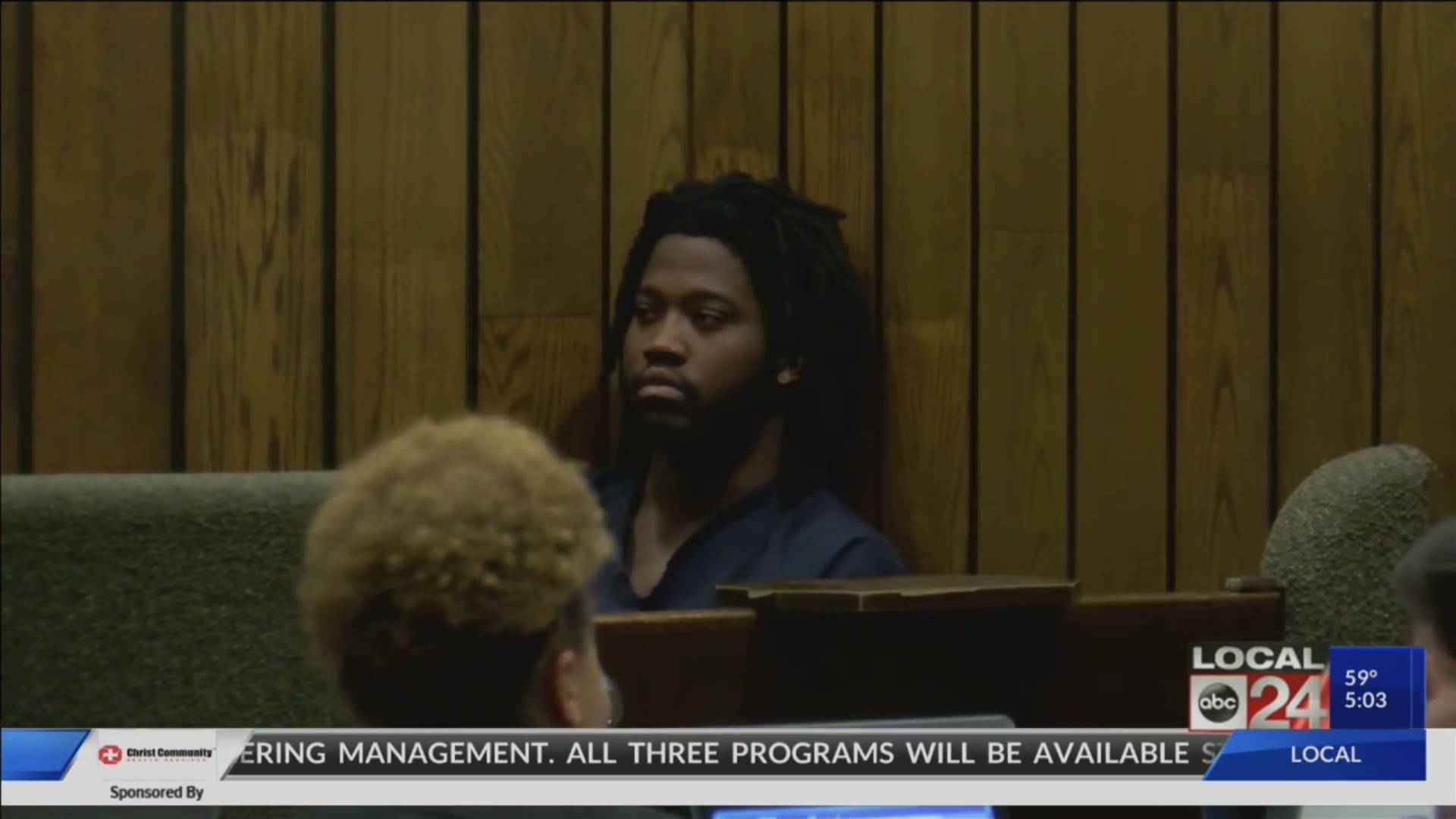 He could be taken back to Milwaukee later Monday or Tuesday.

From Associated Press: MILWAUKEE (Milwaukee Journal Sentinel) — A criminal complaint says a woman who was found slain in a Milwaukee garage along with her two daughters had been beaten up by her boyfriend the day before she was reported missing. The bodies of 26-year-old Amarah Banks, 5-year-old Zaniya Ivery and 4-year-old Camaria Banks were discovered Sunday. Police say that 25-year-old Arzel Ivery is in custody in Tennessee and is charged with felony aggravated battery in connection with the assault, but he is not charged in the homicides. According to the complaint, Ivery’s father called police to say his son was at his Memphis home and that he said he killed Banks and her daughters. 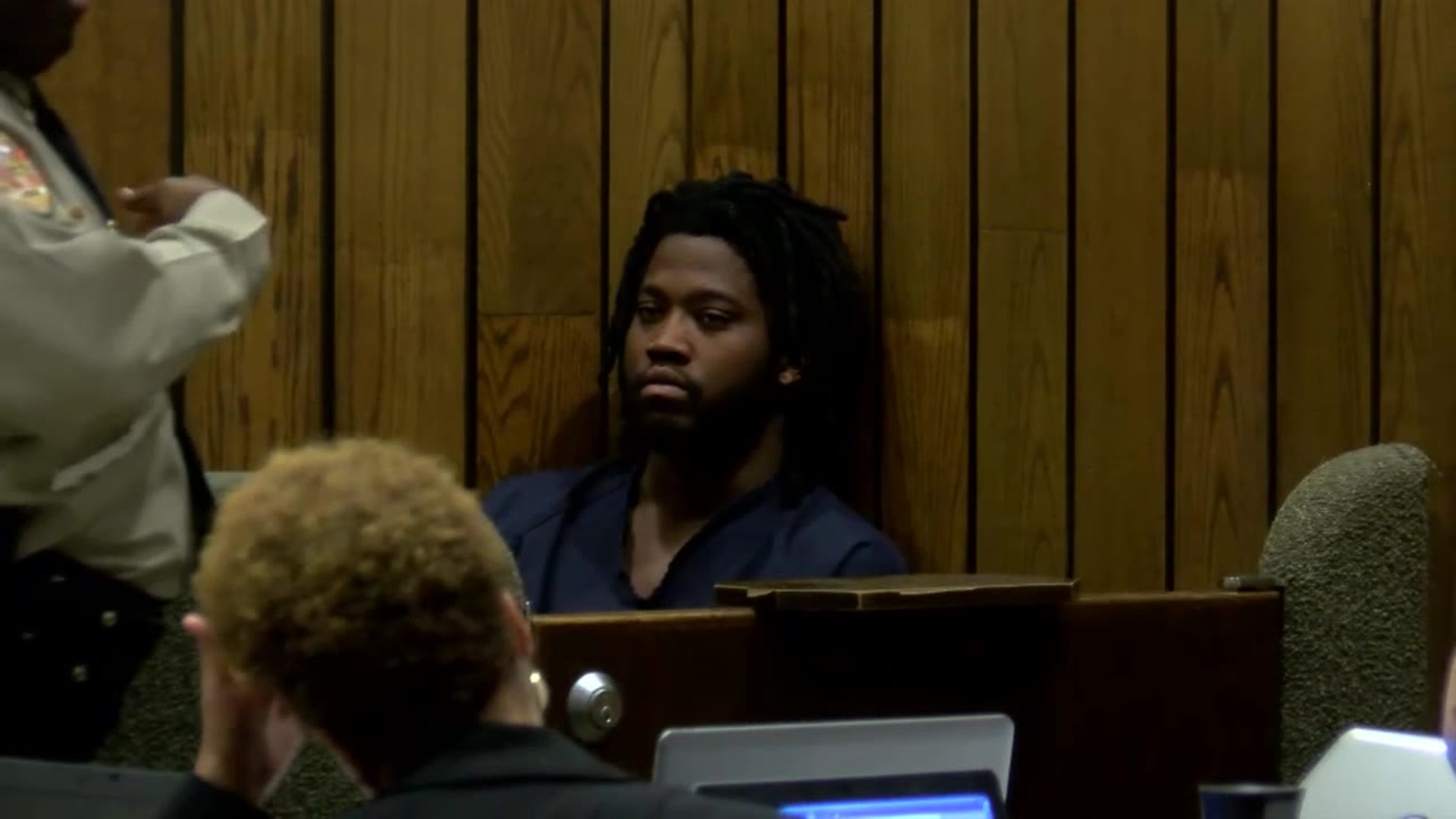 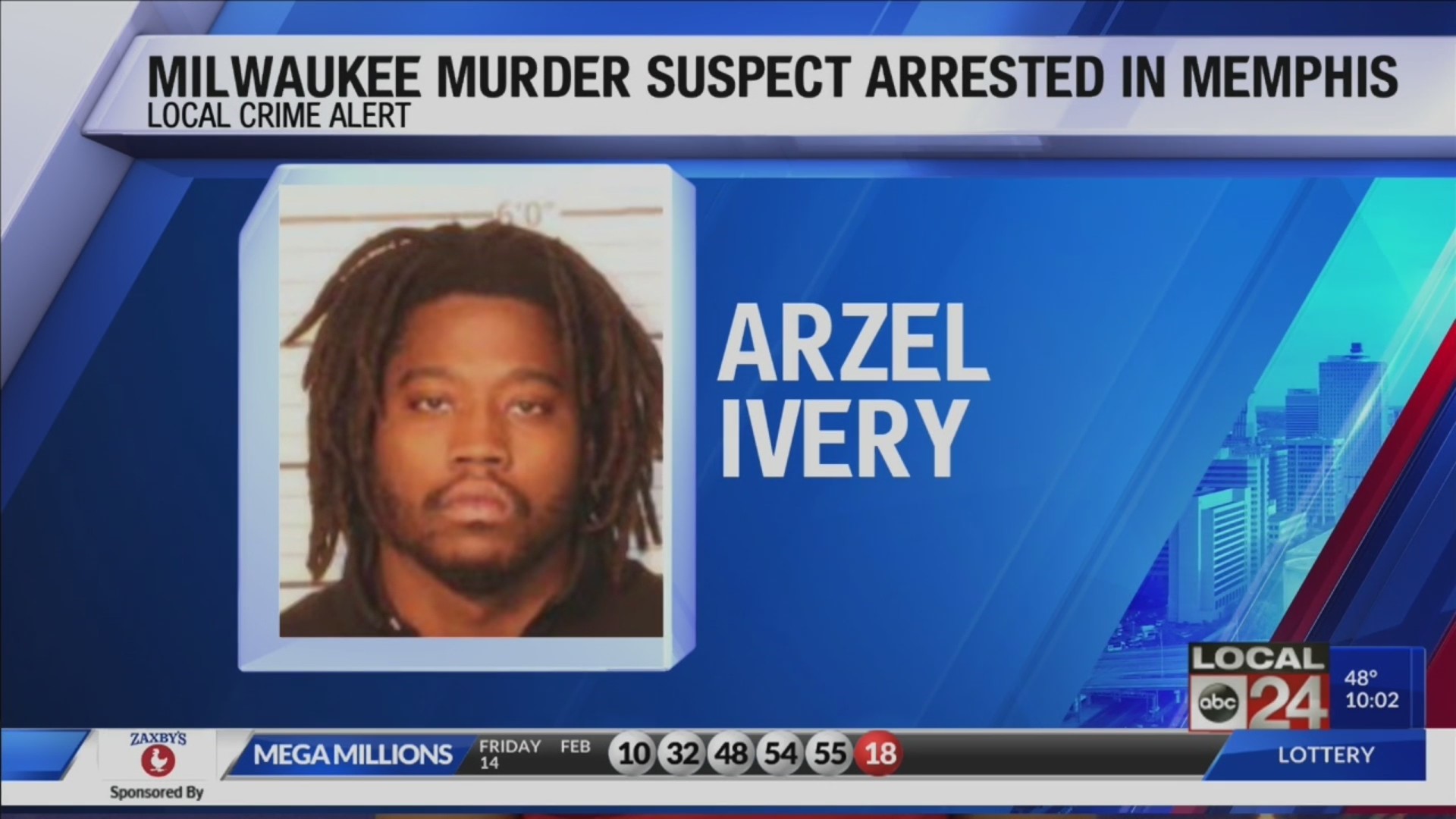 2/16/2020 – The bodies of two missing girls and their mother have been found after an Amber Alert was issued Saturday and canceled Sunday.

The victims, Amarah “Jerica” Banks, 26, Zaniya Ivery, 5, and Camaria Banks, 4, were found in a garage in the 4700 block of West Burleigh Street.

The three were last seen early on Feb. 8 at 5904 N. Sherman Blvd. The Milwaukee County Medical Examiner’s Office said it was called to the scene of a triple homicide.

Autopsies were scheduled for Monday.

Police Chief Alfonso Morales identified the victims as the mother and her daughters.

The three were all last believed to be in the company of Arzel J. Ivery, 25, of Milwaukee, who was arrested Saturday in Memphis, Tennessee. Police said Ivery gave investigators information that led to the three bodies.

According to court records, Ivery was charged in Milwaukee County on Saturday with aggravated battery. Morales said homicide charges would be coming.

He did not say how the victims were killed or when.

Court records show Ivery’s address as being in the 4700 block of West Burleigh Street.

He was being held in the Shelby County Jail in Tennessee on a fugitive from justice warrant. Ivery was scheduled to be arraigned Monday morning.

Police said Banks and her daughters were initially considered missing under “suspicious circumstances.” The Amber Alert was not issued until Saturday afternoon.

Family members spent Feb. 7 consoling Banks, who buried her infant son that day. He died from health complications, they said. They all had plans to go to brunch on the afternoon of Feb. 8.

Banks’ car was outside her sister’s house, where she left it. Her sisters said Banks had a few glasses of wine Friday night and didn’t want to drive.

“She’s like, ‘Meka, don’t forget to come get me in the morning.’ I said: ‘I’ll come get you. I’ll come get you,'” said Tameka Smith, one of Banks’ sisters. “My sister, this not like her. She don’t run off, she don’t ignore people. No matter what she go through, she gonna reach out to me.”

Banks’ family told WISN 12 News they do not believe she would leave without telling them, the girls’ school or her place of work.

Banks’ brother called WISN 12 News on Thursday afternoon saying he was concerned for the safety of his sister and nieces.

“This isn’t like her. She wouldn’t do this. This makes no sense,” David Fields said.

“She always calls (the girls’ school) and the same thing about her job. If she’s not going to be there, she always calls,” Banks’ mother, Valeria Spinner Banks, said. “Everything she does routinely was not done. So that tells you that something’s not right. Something is wrong.”

The family told WISN 12 News police did not find any sign of forced entry into Banks’ home or a sign of a struggle.

No other details have yet been released.