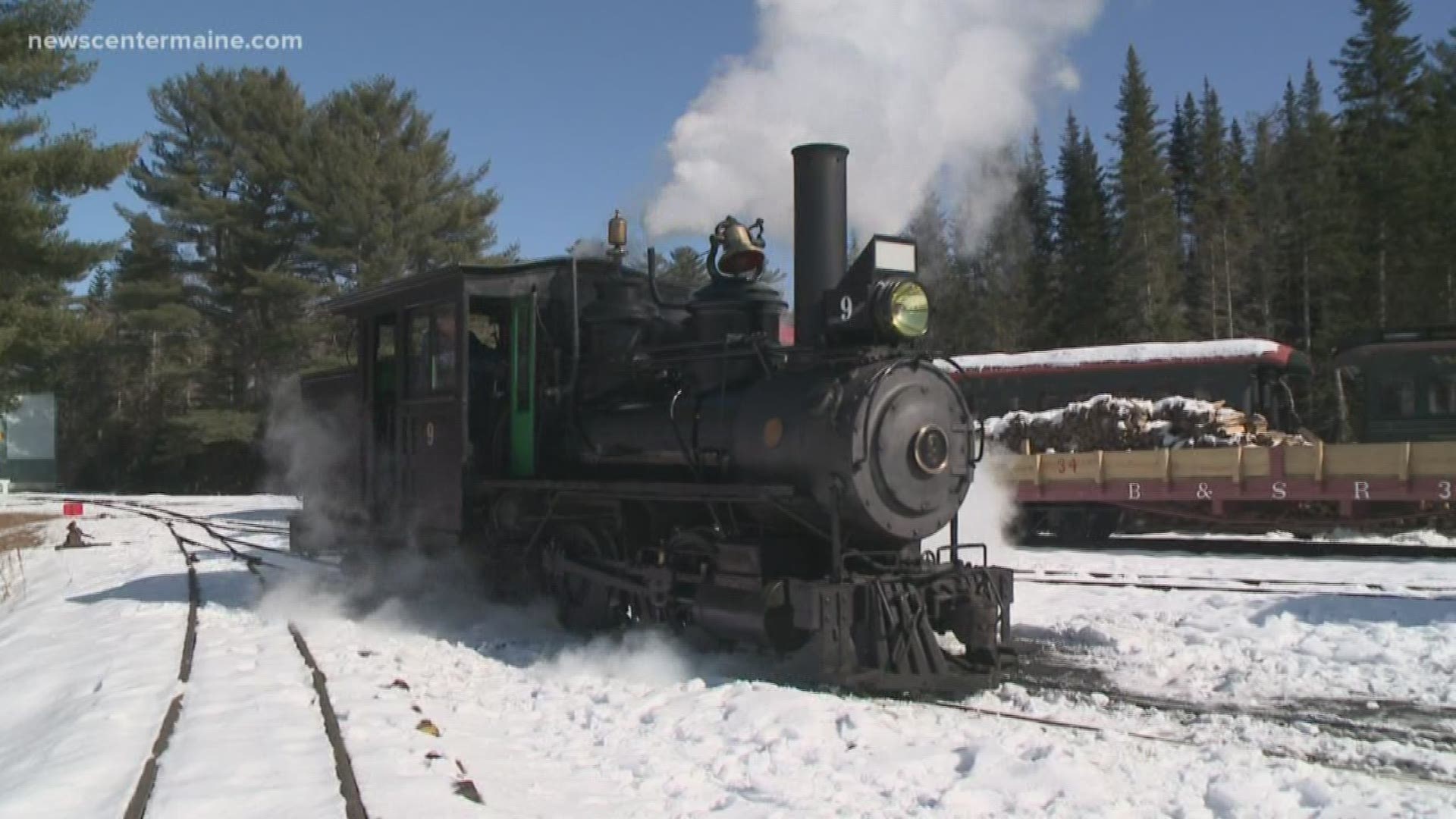 ALNA, Maine — Trains are just one of many modes of transportation to get people and freight from point A to B, but they aren't the easiest or fastest. In the 19th century they were. Maine had a unique system of railroads that ran on rail that was just 2 feet apart, about half the width of a standard railroad; making them smaller and less expensive for Maine's small towns to afford.

From the 1870s until the 1940s there were some 200 miles of narrow gauge lines in Maine. While their use has become nearly obsolete, a handful of enthusiasts are working to keep the two foot lines open for Maine's smaller communities at the Wiscasset Waterville and Farmington Railway Museum.

"When this railway was built in 1894, cost per mile of a 2-foot railroad was around $8,000 per mile and the cost of standard gauge per mile would’ve been $25,000," explains Jason Lamontagne, the WW&F Railway Superintendent. That's a big price difference, so it made sense for smaller communities to front a smaller rail.

There are men, women, and kids who all take part in keeping the railway running for the thousands of visitors who come by to learn more, and take a ride on the train. Steve Piwowarski is marketing manager and a conductor; he hopes riding the train is a different experience for not only kids, but families of all ages, "That they ride the train to get somewhere, and when they are on the train they get taken back in time in this amazing time machine that kind of lets them forget where they are, what time it is for a little while until they step off the train again."

RELATED: Meet one of the biggest movie stars ever to come out of Maine